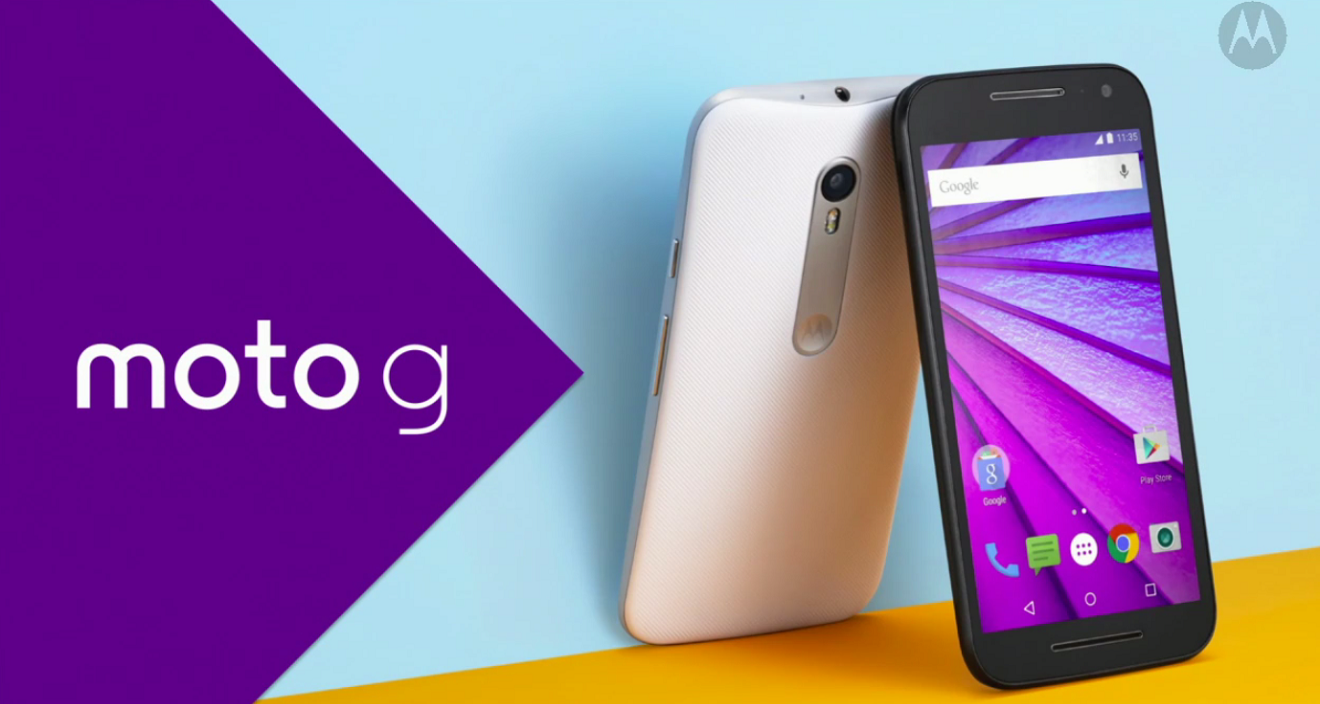 A set of leaked images shows Lenovo-owned Motorola's next smartphone referred to as Moto G 2016 or Moto G4. A Plus variant will also be available.

Predictions surrounding a new smartphone being released by Lenovo-owned Motorola are getting stronger. A set of leaked images and tech specs now suggests that Motorola is all set to unveil the next generation of its Moto G smartphone. This next phone is being referred to as Moto G 2016 or Moto G4 at the moment.

Leaked pictures show Moto G 2016 featuring a home button on the front which could carry a fingerprint scanner. At the back the smartphone carries a camera module which includes two mysterious dots, the camera lens and the LED flash below it. We can also see the secondary mic and the M logo at the back. As far as tech specs go, the Moto G 2016 is expected to feature a 5.5-inch display, 13MP primary camera and 16GB internal storage. The Moto G Plus could get a 16MP camera. An identical 5.5 inch screen on both models seems odd. It might be possible that the lower-end model could get a 5-inch screen and Plus variant could bare a 5.5 inch screen. The 3rd generation Moto G was released last year in July. If reports are to be believed, Moto G 2016 could arrive earlier than July -possibly by May. There’s no other information available regarding both Moto G variants so we will have to wait for Motorola to make announcements.

These leaks first appeared on nowhereelse.fr and tech specs were made available by a Twitter user @rquandt.

What do you thing about Motorola and its upcoming phones? Add your comments.