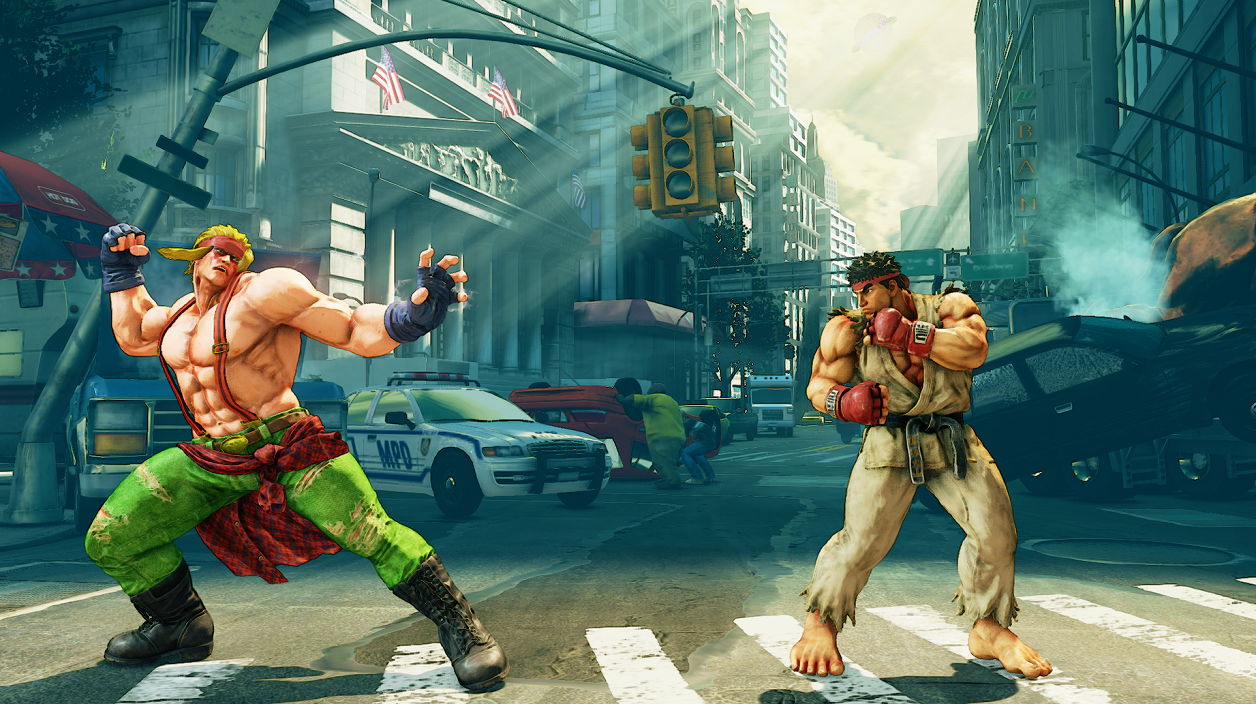 Capcom is planning to introduce a permanent anti-abuse system to crack down on Street Fighter V rage quitters. This new system will be rolled out by end of April.

You’re in middle of a multiplayer match. You have almost won while the opponent suddenly abandons the match. This action is referred to as rage quitting through which, players are able to keep their win/lose ratio -and avoid losing a match. Rage quitting has been a concern in Street Fighter since its launch in February and now Capcom is ready to crack down on Street Fighter V rage quitters.

Capcom has announced via a tweet that they are planning to introduce anti rage quitting system by end of this month. While Capcom did not declare any particular date or time frame, the tweet further stated that more details will be coming soon.

https://twitter.com/StreetFighter/status/720302212631568385
Capcom initially announced its plan to punish Street Fighter V rage quitters last month. Via a blog entry in March, Capcom detailed how they will be dealing with players with high disconnect rates (rage quitters) in the short term. The blog entry further suggested that they were working on a permanent solution.

Capcom punished 30 repeat offenders by stripping them of League Points. This method proved to be inefficient, however, and players had to send videos to Capcom as proof of abuse. After Capcom implements a tougher and permanent anti-abuse system, players will no longer be required to send video proofs.

This was however, a short term approach. A permanent anti-abuse system was since being worked on and it looks like Street Fighter V will soon get its anti rage quitting system. It is not clear how offenders will be punished and how efficient this new method will prove to be. We will be waiting for the system to be introduced to know that.

PS: Don’t own Street Fighter V yet? Order it now at discounted rates,

What to you think about rage quitting? Share your thoughts and experiences with us.