Home • Smartphones • This Smartphone Has A Huge 10,000mAh Battery That Will Last ‘For Days’ 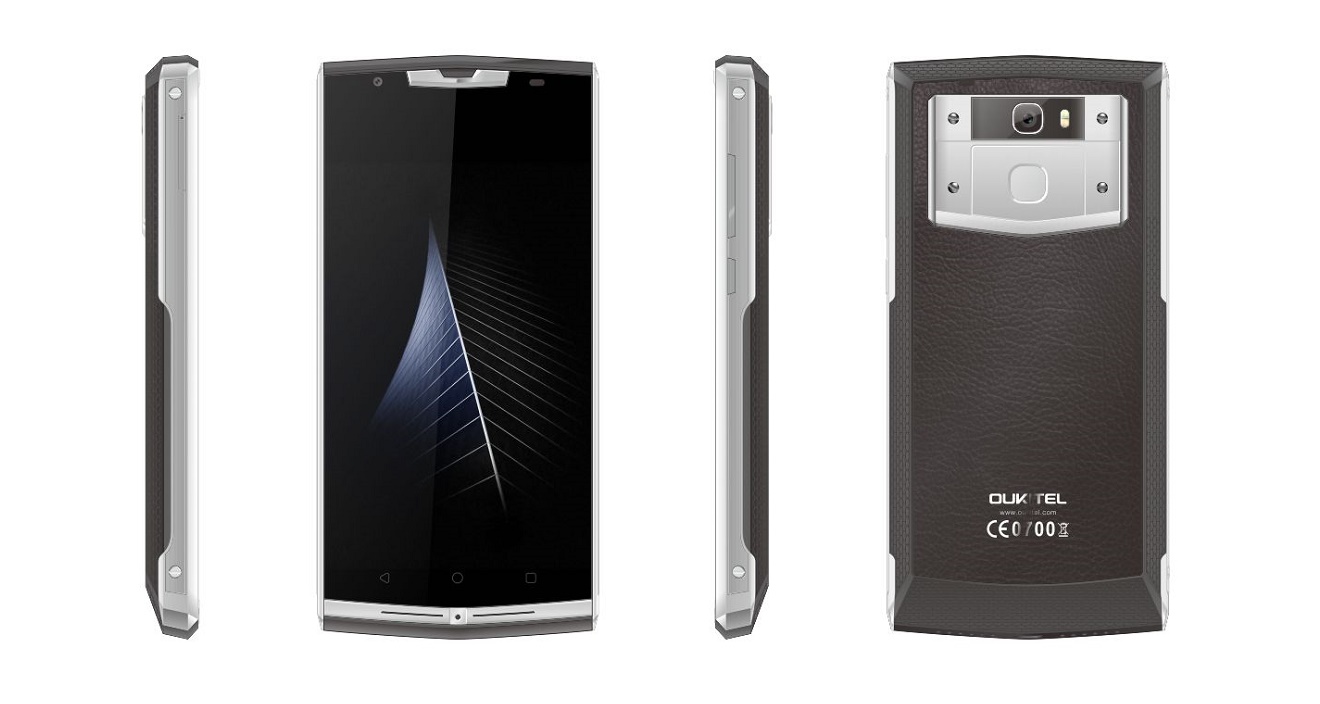 Oukitel is going to release a new phone called Oukitel K10000 Pro which will carry a massive 10,000mAh battery and will go on 'for days' without charging.

Our smartphones are getting smarter every day. They have all those ‘cool features’ to lure customers into buying a new phone. Every once in a while, there comes a new smartphone that has a better camera, faster processor, more RAM and bigger screen. What these smartphones continue to suck at are their batteries.

Sadly, we don’t usually see any breakthrough in the battery department – the most crucial part for any gadget. While most smartphones today provide a day of usage (or less) without charging, this might not be enough. So when a new phone claims to carry a massive 10,000mAh battery that could go on ‘for days,’ it definitely makes our heads turn.

Chinese phone manufacturer Oukitel is planning to release a new phone in June this year. This new smartphone – Oukitel K10000 Pro – is simply an upgraded version of the company’s previous phone called K10000.

Oukitel showed off their new phone at Mobile World Congress (MWC) earlier this year without revealing any specific details. What we know is that the phone will carry a huge 10,000mAh battery and it could last somewhere between 10 to 15 days. To quickly charge its huge battery, this phone will come with a 12V/2A charger. According to Oukitel, it will take about three hours to fully charge K10000 Pro with the official charger. 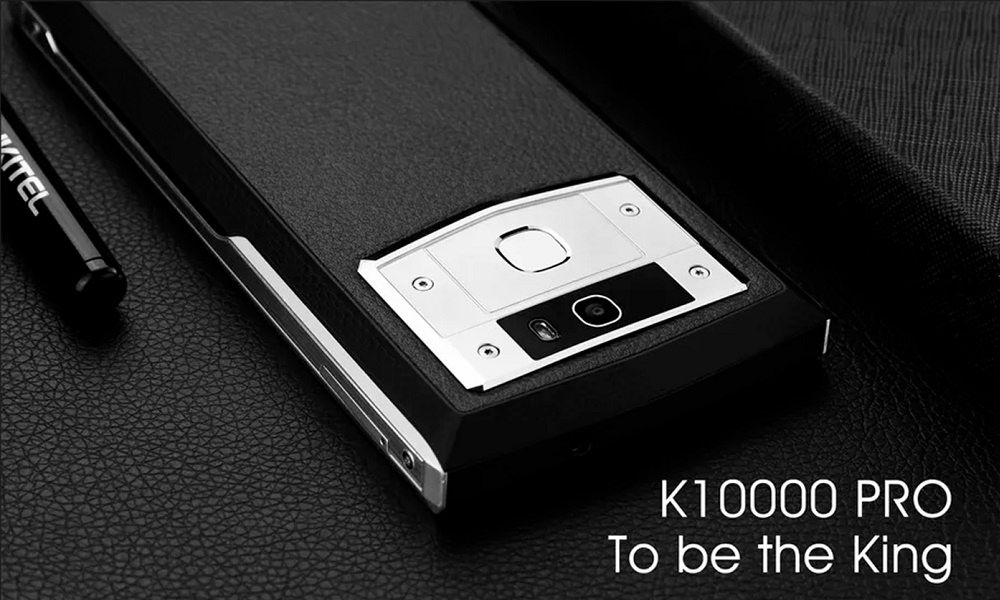 This new smartphone’s tagline ‘To Be The King’ may lead us to believe that it might be a ‘flagship killer’ we have been waiting for. But according to some media reports, this could be far from reality and the battery backup of Oukitel K10000 Pro might be its only interesting part.

This phone is believed to carry a 1.5Ghz MediaTek MT6750T octa-core processor, 3GB of RAM, and 32GB of storage packed in a 5.5-inch 1080p Gorilla Glass display. With no other details available about ‘the king’ smartphone, we are not sure which version of Android will it be running on and how much will it cost.

Meanwhile, the company thanked customers for their patience via Facebook and added that K10000 Pro will hit the market in early June.

#OUKITEL is bringing another 10000 mAh smartphone #K10000Pro to market in early June. Thanks for your patient and…

Posted by Oukitel Smartphone on Monday, May 8, 2017

What do you think about this new K10000 Pro phone? Would you buy a phone just because it provides ‘days’ of battery backup? Are you happy with the battery backup of your current smartphone?