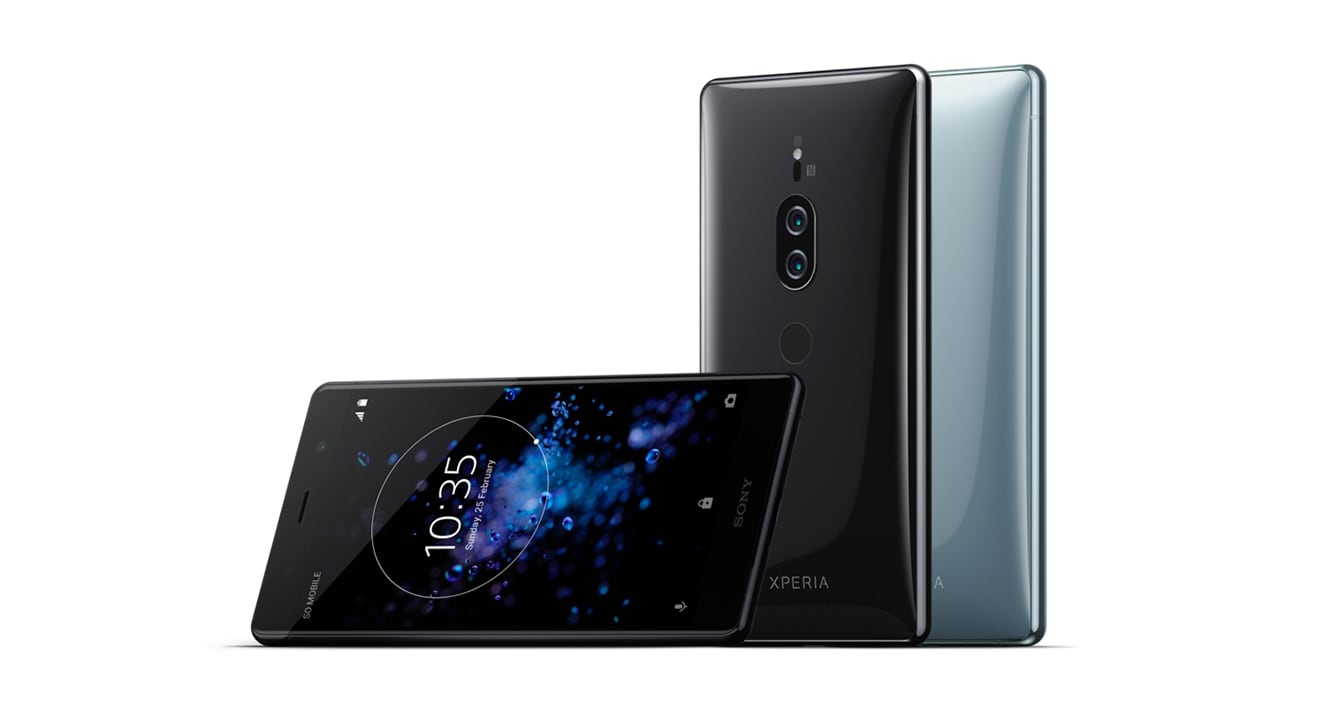 Sony has unveiled the latest addition to their Xperia XZ2 lineup. Sony Xperia XZ2 Premium boasts a 4K display, 6GB RAM, and a powerful camera. Have a look at its tech specs and some photos.

It looks like manufacturers are racing to provide users with the best camera with their phones. Samsung’s Galaxy S9 and Huawei’s P20 Pro – both of which were just recently launched – claimed to have best–in-class camera. Now it’s time for Sony to show its moves.

Sony has just unveiled its new flagship smartphone – Xperia XZ2 Premium – with a potential to change the smartphone camera game. The latest addition in Sony’s Xperia XZ2 lineup boasts “ultra-high ISO sensitivity” of 51200 for photos and 12800 for videos. The dual-lens camera at the back of Sony Xperia XZ2 Premium promises to take crisp and detailed photos in ultra low-light conditions. 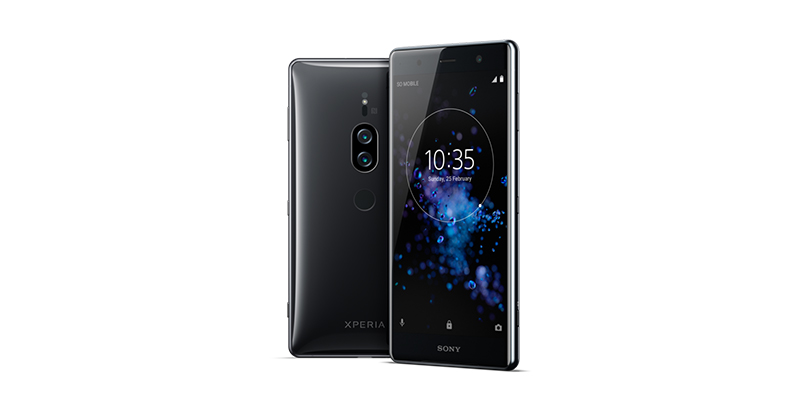 With this capability, Sony’s new smartphone is directly competing with DSLR cameras and we do hope Sony’s claims turn out to be true when it comes to final picture quality.

In addition, Xperia XZ2 Premium has super slow-motion capability to capture video at a rate of 960fps. Both Samsung Galaxy 9 and Huawei P20 Pro can do that, too. 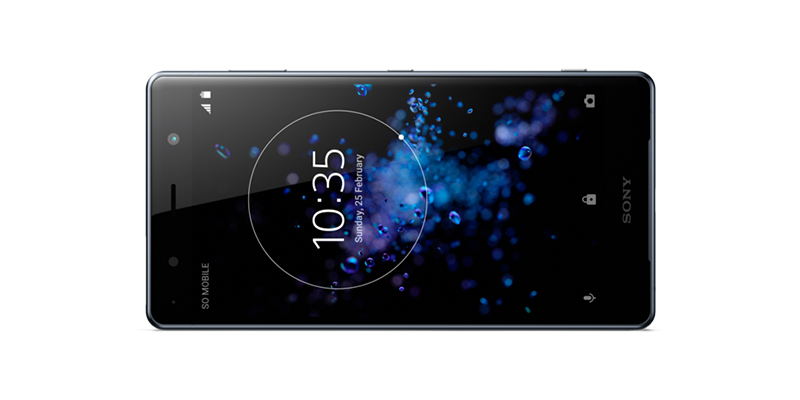 Besides a powerful camera, Sony’s new Xperia smartphones features a 5.8-inch display with 4K resolution. It’s powered by a Qualcomm Snapdragon 845 processor and 6GB of RAM along with a 3540mAh battery.

In theory, Sony’s latest flagship sounds really impressive. We will have to wait till the third quarter of this year to get our hands on it and see how well it actually performs. 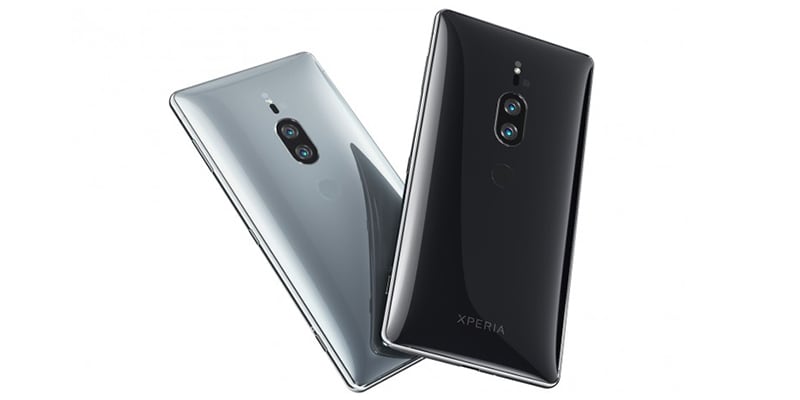