Home • Smartphones • Is Apple Doing Away with Free Lightning to Headphone Jack Adapter? 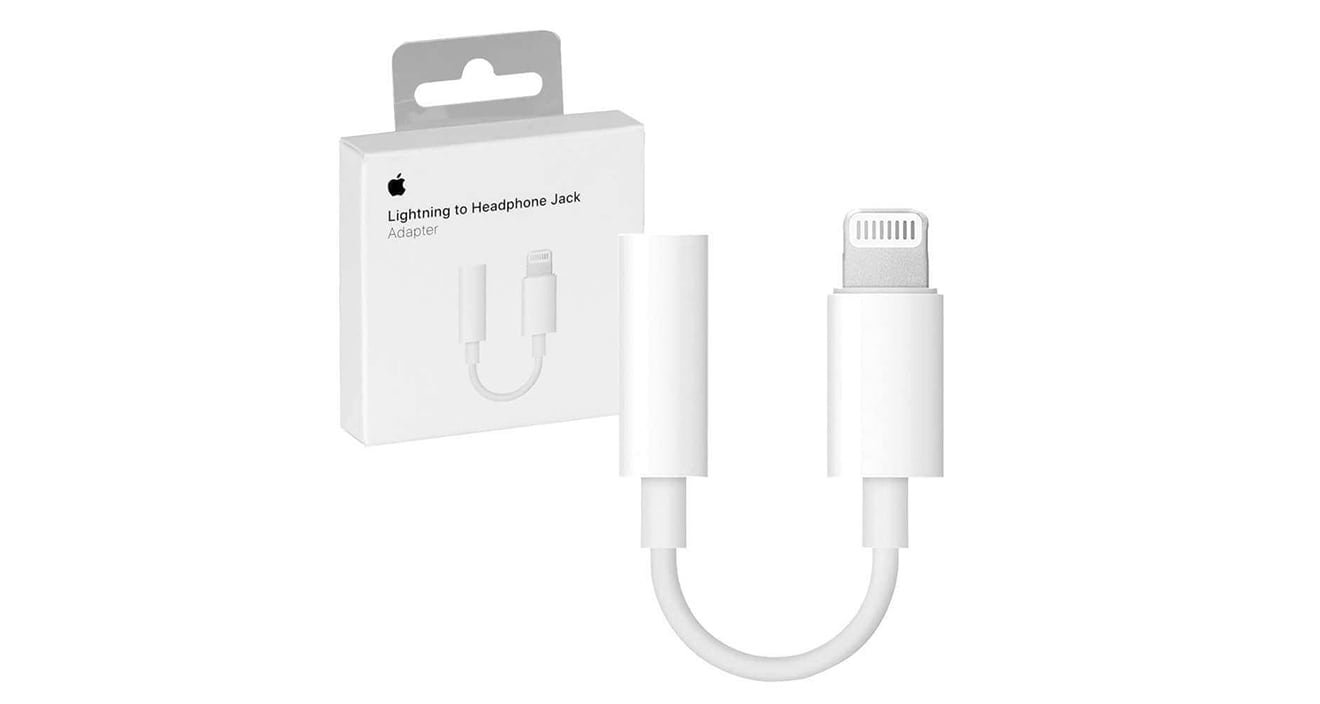 Apple will stop providing free lightning to headphone jack adapter with new iPhone models starting this year, suggests reports. Why? Because they can.

Apple might have built a $1 trillion empire and it’s not too hard to understand how the company has reached that milestone. Selling products – especially their most popular product, the iPhone, – with high margins have helped Apple become one of the richest companies. Moreover, the company has a record of forcing users to buy accessories and take home some more profit, just because they can.

Recent example of this are the acts of removing the headphone jack from iPhone, so that users can be pushed to a “truly wireless future” – by buying some $160 AirPods. The company has been providing a single USB-C port with their recent MacBook Pro laptops so that customers have to buy a bunch of dongles and keep spending their money even after buying a laptop already worth a fortune. Not accepting that their keyboards are just faulty for a long time also hints towards the company’s “we are always right” attitude. And of course, we shouldn’t forget the “batterygate” disaster.

No wonder Apple has reached $1 trillion market cap and they will continue to rise as long as they keep taking home some huge profit from each of their product sold.

In one such move, the Cupertino-based tech giant might be doing away with free headphone jack dongles. After removing 3.5mm headphone jack beginning with iPhone 7 in 2016, Apple provided a free dongle with each iPhone, including iPhone X. This jack allowed users to connect their wired headphones with their iPhone, just in case they didn’t have enough money or willingness to buy those wireless headphones, just yet.

Now some reports are suggesting that Apple might stop providing these dongles with new iPhones. According to a Barclays research note obtained by MacRumors, Cirrus Logic, a supplier for the adapter, has apparently “confirmed” that the dongle will no longer be bundled with Apple’s upcoming models of iPhone.

Pushing towards a wireless future, Apple might keep selling the dongle as a standalone accessory for $9. But of course, the company will be more interested if you just go ahead and buy their wireless earphones.

Next is what? Removing bundled earphones?