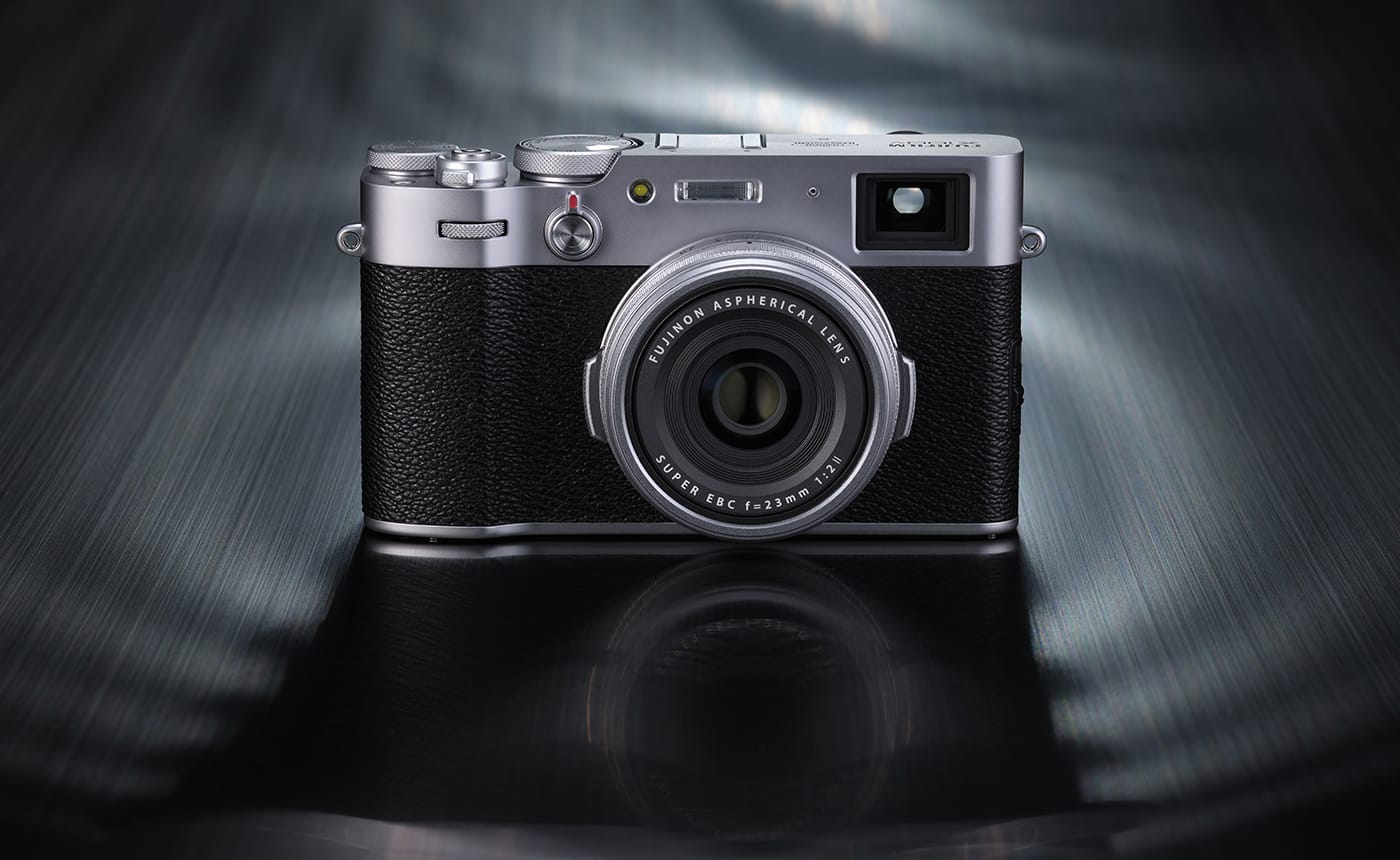 Fujifilm has launched X100V - the fifth generation camera in the much-loved X100 series. It offers many new features while remaining a 'photographer's camera.'

Fujifilm has announced X100V — the fifth generation camera in much-loved X100 series — at X Summit London. X100F, the previous model, was launched in 2017 to rave reviews and photographers have loved the sleek little camera for its retro looks combined with modern technology.

With the launch of Fujifilm X100V, the X100 series continues to evolve to appeal photographers who prefer modern specs. The fifth generation camera now offers a 26.1-megapixel X-Trans IV CMOS APS-C sensor along with a quad-core X-Processor 4. The new sensor and processor are same as Fujifilm X-T3 and Fujifilm X-Pro3.

X100V’s 23mm prime lens has also received changes — first since the original X100. The Wide and Tele conversion lenses will continue to work with the new lens. Continuing it’s legacy of listening to customers, Fujifilm has added some of the most sought-after features such as a tilting screen and weather resistance.

Fujifilm X100V Changes At A Glance

With all the new features and changes, Fujifilm has kept the retro look and feel alive in X100V. There are some visible changes such as the removal of D-pad and repositioning of the Q button. Apart from that, it’s hard to tell a difference unless looked closely. 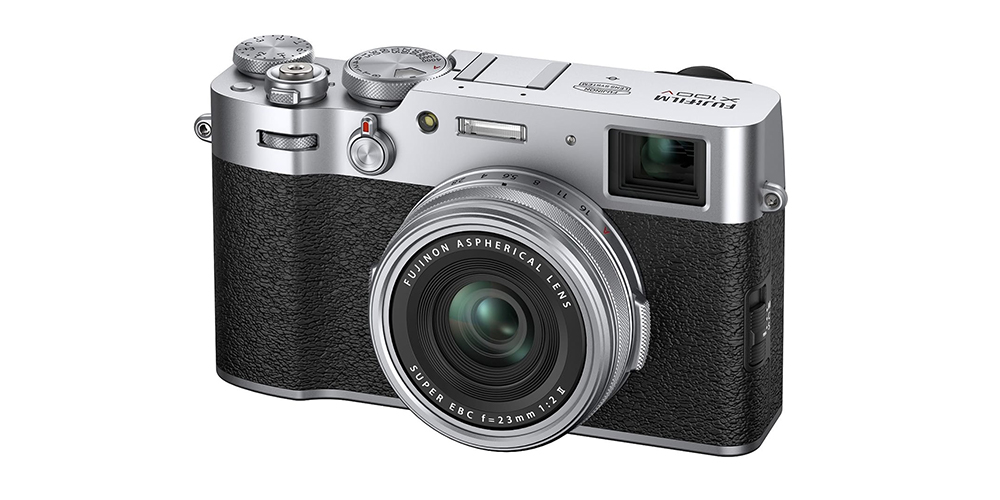 Many of these changes, however, were not needed because X100F offered pretty much everything in a small package. A 24.3-megapixel sensor was still great and so was the previous 16-MP sensor which captured stunning images. The 4K capability wasn’t needed because X100 is not really aimed at being a video camera. A tilting screen or weather resistance are welcomed, indeed, but the lack of these features does not make a camera any less worthier.

Over the years, Fujifilm has done a great job at offering great cameras at a highly competitive price range. The camera maker pays a lot of attention to details, offers stunning build quality, listens to the customers, offers useful firmware updates and remains a much loved camera brand for these reasons.

The performance of recent Fuji cameras have helped debunked the myth that full frame cameras equal to better photos. The camera line-up of the brand fully embraces the mirrorless standard, offering overall results at par with DSLRs.

The X100F was already a perfect camera in many ways. But if a tilting LCD, weather-resistance, more pixels, new processor, aluminum body etc. were on your wishlist, then Fujifilm has just launched X100V for you. If you already own an X100F and did not see lack of these features as drawbacks, you may not see a reason to upgrade. Those who were considering X100F might want to pay $100 extra for all these new features.

Overall, Fujifilm X100V is a welcomed update to the much-loved X100 series. At the price tag of $1399, X100V offers a great package overall. Fujifilm X100F — the previous model in the series — remains a great camera itself and is still a good option at a lower price if the new features of X100V aren’t something you were looking for.

Fujiflm X100V is available for pre-orders on B&H. Shipping starts from 27th February for the silver version. Following soon is the Fujifilm X-T4 which will be announced on 26th February. It will be interesting to see how Fuji beats its X-T3 flagship. 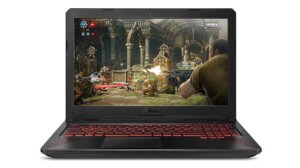 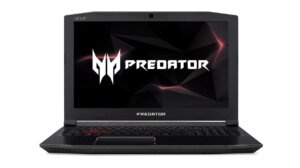