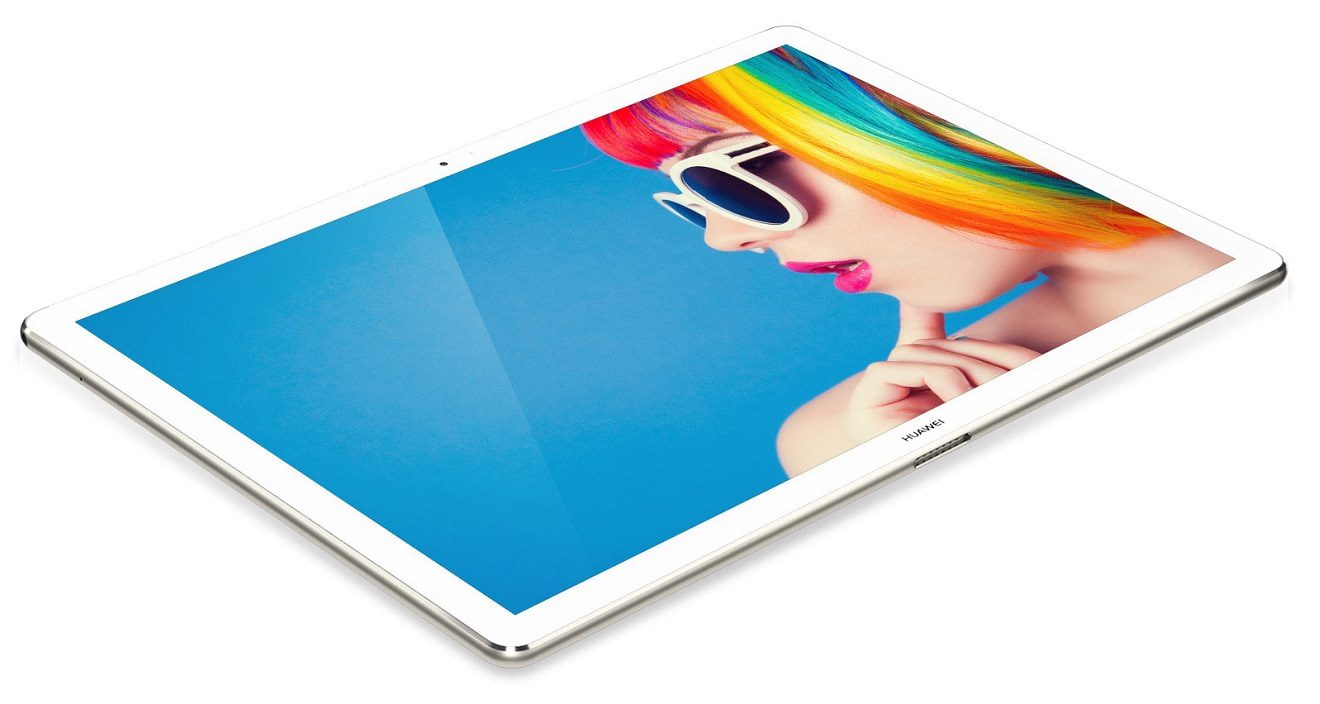 Huawei has unveiled its first 2 in 1 device MateBook running Windows 10. MateBook is gorgeous, sleek and stylish 12-inch 2 in 1 absolutely worth a look.

Huawei has announced its first Windows 10 2-in-1 called MateBook at Mobile World Congress. Huawei’s 12-inch MateBook is a stylish 2 in 1 with gorgeous display and great battery backup. Looking at the design and features, it seems Huawei has full-fledge plans to directly take on with Microsoft’s Surface and Apple’s iPad Pro.

Weighing just 1.4 pounds (640 grams), MateBook is the lightest 12-inch tablet on the market today according to Huawei. Measuring only 6.9 mm (.27 inch) in width, the Huawei MateBook houses a 12-inch screen in a sturdy metal unibody. Its display packs in a sharp 2,160 x 1,440 resolution. MateBook 2 in 1 transforms into a complete Windows 10 laptop with keyboard cover. The backlit keyboard provides faster and accurate typing, thanks to its large keys. The second accessory is a stylus called MatePen which a laser pointer and eraser. Huawei claims that the stylus offers 2,048 levels of pressure sensitivity, double than Microsoft’s Surface Pen.

At given specs, Huawei MateBook is surely a powerful device. Huawei has put efforts into producing a sleek, stylish device and have given attention into making it more productive. Running Window 10, Huawei’s MateBook is in direct competition with Microsoft’s Surface and other devices by Dell, HP and Samsung. 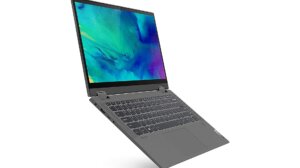 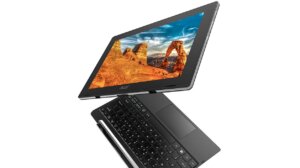 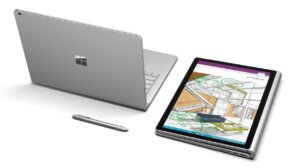