Home • Smartphones • Samsung Galaxy S7 and S7 Edge: Here’s Everything You Should Know 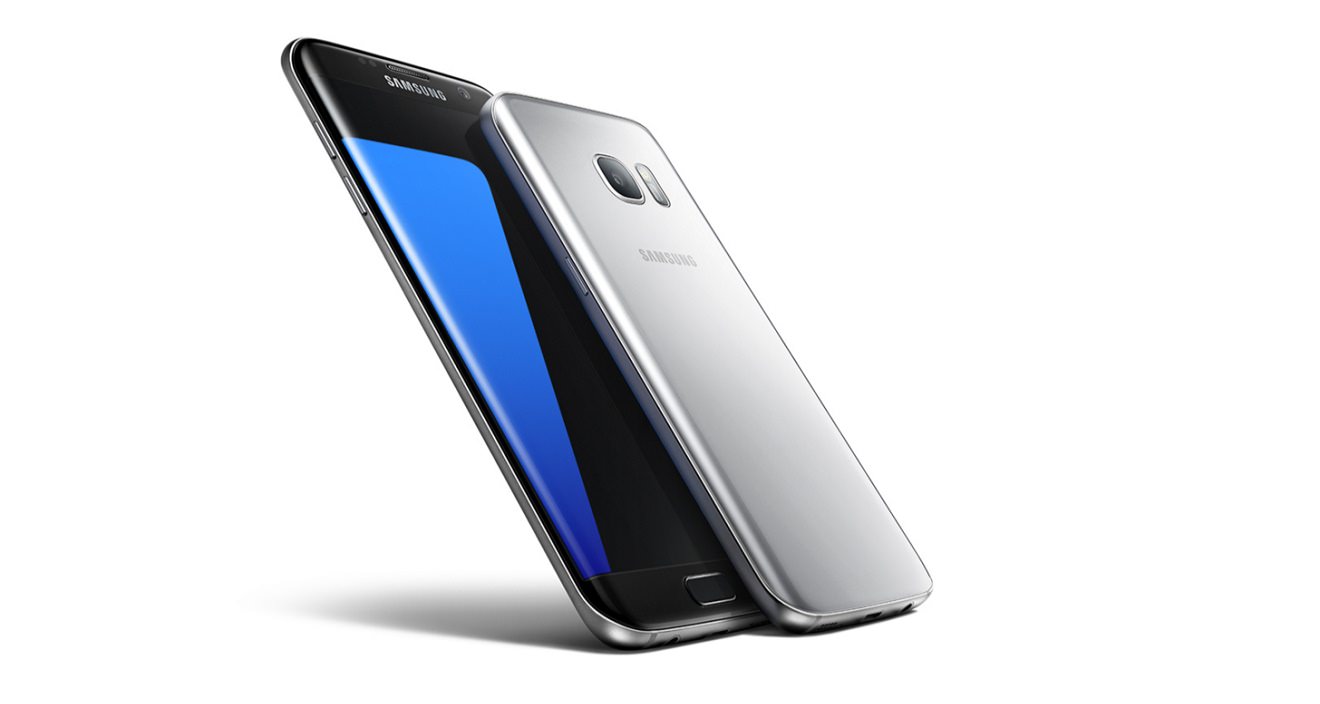 Samsung has announced much awaited flagships Galaxy S7 and S7 edge. Here's everything you should know about these smartphones.

There was almost nothing left to imagine after everything about Samsung Galaxy S7 and S7 edge was leaked before its launch. But even after that, Samsung has managed to surprise fans in a number of ways as it finally pulled off the curtains from its Galaxy S7 flagship at its Unpacked event.

While both Galaxy S7 and S7 looks identical to their predecessors, Samsung has made significant improvements. 5.1-inch Galaxy S7 and 5.5-inch S7 edge have some notable features. Both device include 4GB RAM and have water-resistant chassis. The microSD card slot has returned to provide expandable storage.

Both S7s feature 4GB RAM. As leaked earlier, Galaxy S7 has two processor variants. The US version will ship with Qualcomm Snapdragon 820 SoC, with a quad-core Kryo CPU and Adreno 530 GPU. The international version will feature Samsung’s octa-core Exynos 8890 SoC.

Samsung claims the processing to be 30 percent more powerful than Galaxy S6.

Galaxy S7 features 12MP Dual Pixel camera. Pixel-wise, the camera is a downgrade from 16MP in S6 to 12MP in S7.  By reducing the resolution but keeping the sensor the same size, Samsung says each pixel can be bigger, capturing more light. Samsung claims the new camera’s larger pixels let in 56 percent more light than before providing better low light images. One of the most exciting feature of both Galaxy S7 models is the comeback of expandable storage. Android 6.0 allows merger of the SD card with the internal flash memory to create a large pool of storage. Taking advantage of this, Samsung’s decision to put microSD slot back will be welcomed by fan.

Galaxy S7 and S7 edge will provide 32, 64 and 128GB storage options depending on region and the memory can be expanded up to 200GB with microSD card.

Not keeping fans waiting for too long, Samsung has also announced that both models will be available soon from 11th March with pre-orders beginning from 23rd February.

Overall, Galaxy S7 and S7 edge may not be complete game-changers but offer some great improvements from their predecessors. Both devices prove it further that Samsung isn’t all about cheap, plastic phones.