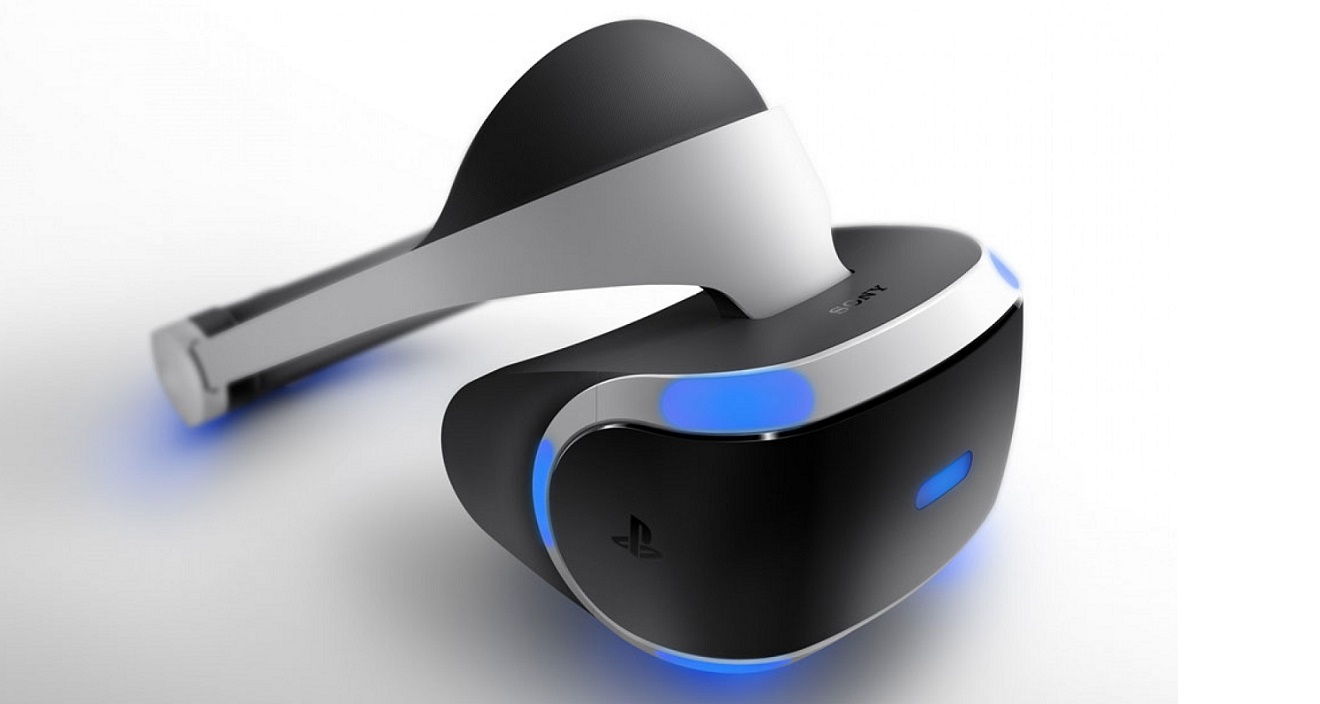 Sony has finally revealed the release date and price of one of the most awaited Virtual Reality headset. Sony has announced that its PlayStation VR headset will be released in October this year.

PlayStation VR enthusiasts were patiently waiting for Sony to announce its release date and price. Sony cleared up the questions today during a presentation the 2016 Game Developer Conference in San Francisco.

Along with its October release news, Sony also shared PlayStation VR’s price. PlayStation VR will cost $399 in the U.S. and CAD $549 in Canada. Other competitors Oculus and HTC are selling their VR headsets Oculus Rift and HTC Vive at $599 and $799 respectively. Comparatively PS VR’s price is much cheaper than both.

With PlayStation VR, the future of gaming is almost here.

Its refresh rate is 120Hz and 90Hz depending on the experience. There are 360-degree tracking sensors and nine LEDs on the front for a separate PlayStation Camera to track.

Gamers will be able to use DualShock 4 controller and PS Move wands to interact with games.

Andrew House, President and Global CEO, Sony also thanked fans for keeping patience as PlayStation VR was previously supposed to be released in first half of 2016. “PlayStation VR represents a transformative experience in gaming, and we wanted to take the time needed to launch with a broad variety of content and a sufficient supply of hardware,” said Andrew in a blog entry.

We are beyond excited to deliver to consumers the amazing experience that PS VR offers.