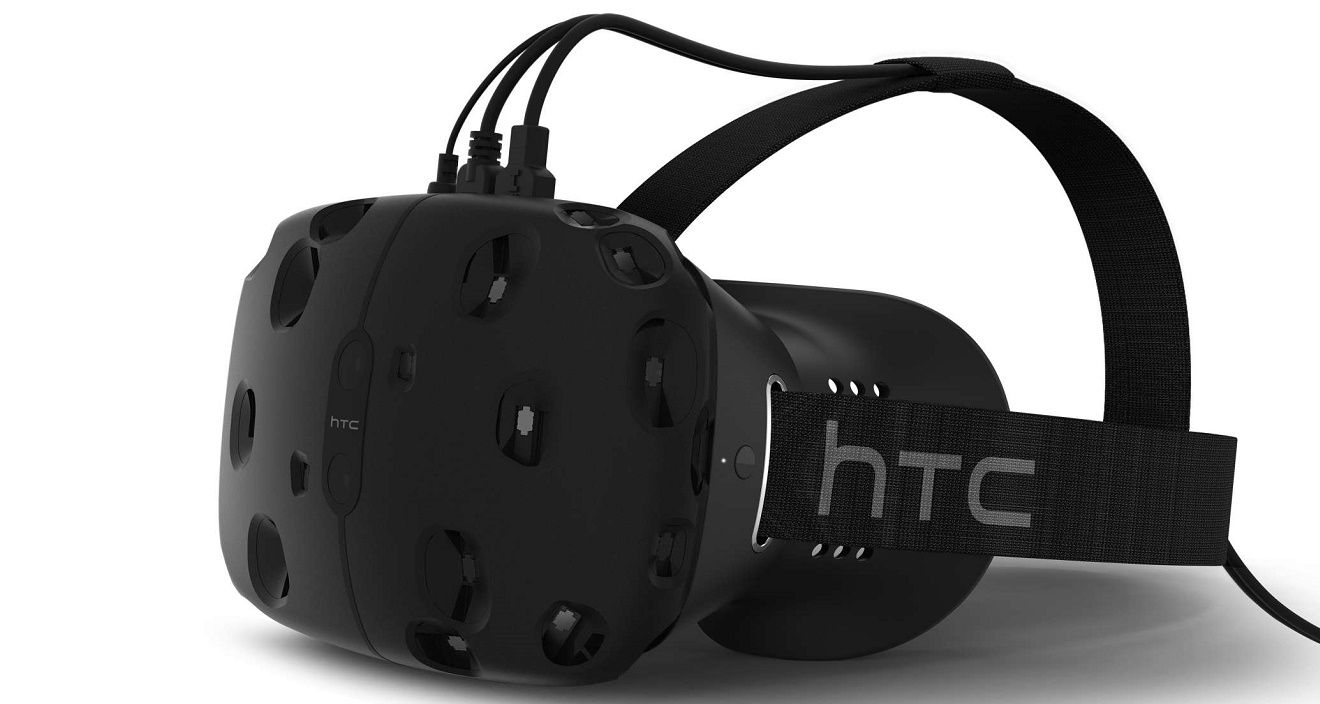 Valve has announced the availability of SteamVR Desktop Theater Mode in beta. With HTC Vive and Oculus Rift release imminent, this is a great news for gamers.

Valve says that SteamVR Desktop Theater Mode will support the HTC Vive and other VR headsets. These “other” headsets can safely be assumed to be any headset with SteamVR support that currently includes Vive and Oculus Rift.

“Run any of your normal desktop games and have them appear on a giant virtual screen in your headset. Any game that supports Steam Broadcast should work with this feature,” the official announcement of Steam Client beta update reads. You might also have to perform some tuning of the games’ graphical settings to get the best experience.

Desktop Theater Mode can be accessed by adding “-vr2dgames” in the command line when launching Steam.

The availability of Desktop Theater More is a great news for gamers as older games have little or no chance to be redeveloped for VR platform. SteamVR will let us play our old Steam games with our shiney, new VR headsets and that surely sounds great.