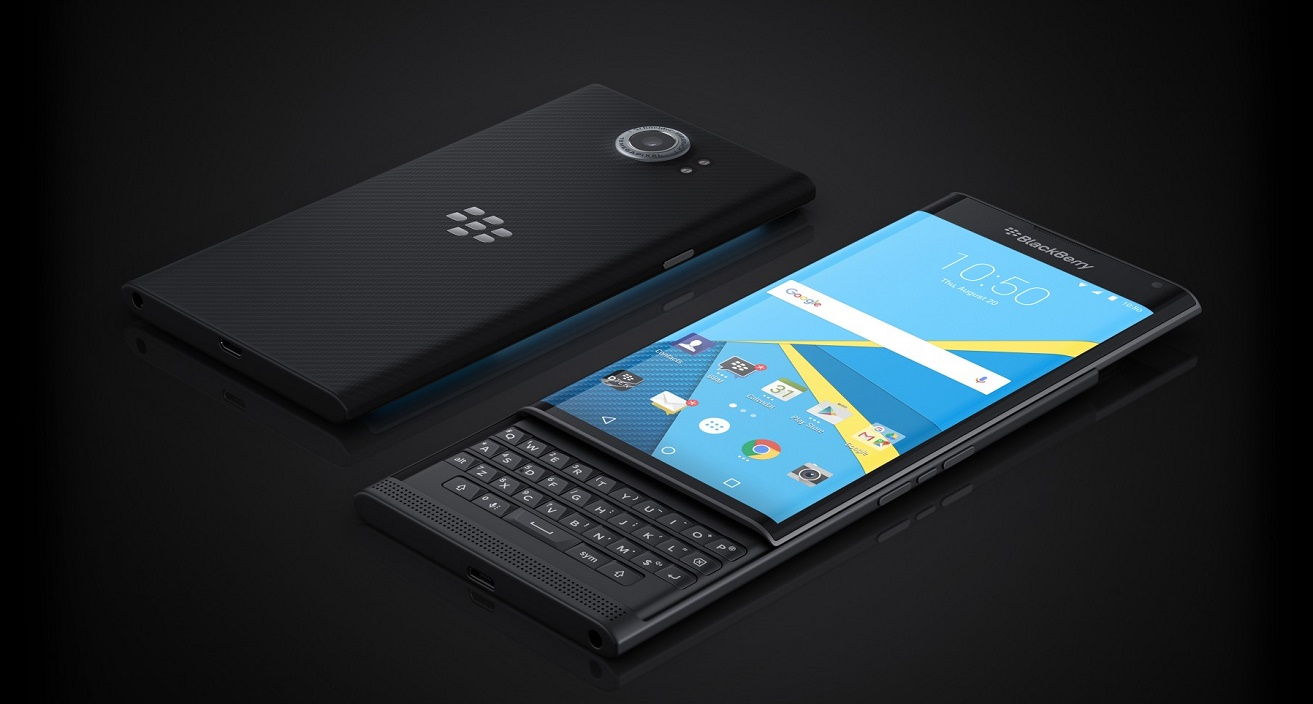 After failing to lure users towards its Priv Android flagship, Blackberry is planning to launch two new mid-range smartphones priced around $400.

After admitting that BlackBerry Priv was too pricey, Blackberry CEO John Chen has said that the company is planning to launch two new mid-range smartphones running Android. One of them will bare a physical keyboard and another one will be a full touchscreen smartphone.

Chen admitted that it was not a wise decision to come up with a $700 Android smartphone. “The fact that we came out with a high end phone [as our first Android device] was probably not as wise as it should have been,” Chen told The National. “A lot of enterprise customers have said to us, ‘I want to buy your phone but $700 is a little too steep for me. I’m more interested in a $400 device’.”

Now Blackberry aims to shift focus from high-end flagships to mid-range smartphone market. Currently there’s no information about which features these upcoming Blackberry phones will carry. Chen also declined to comment on their release date. We can assume these smartphones to be priced around $400.

Priv, Blackberry’s first Android smartphone was launched with a price tag of $700 which was later dropped to $650. Blackberry recently announced that they sold 600,000 handsets by the end of March. It is not clear how many Priv units were sold during this period.

These mid-range phones could be one of Blackberry’s final attempts to revive their dying smartphone business. Although John thinks the company has something to offer when it comes to Android because of its commitment to security. “We’re the only people who really secure Android, taking the security features of BlackBerry that everyone knows us for and making it more reachable for the market,” said John.

While current BB10 devices will continue to receive support from the company, Blackberry does not plan to launch new devices running BB10 Operating System. It will be interesting to see where Blackberry is heading.

What do you think about Blackberry? Share your thoughts with us.