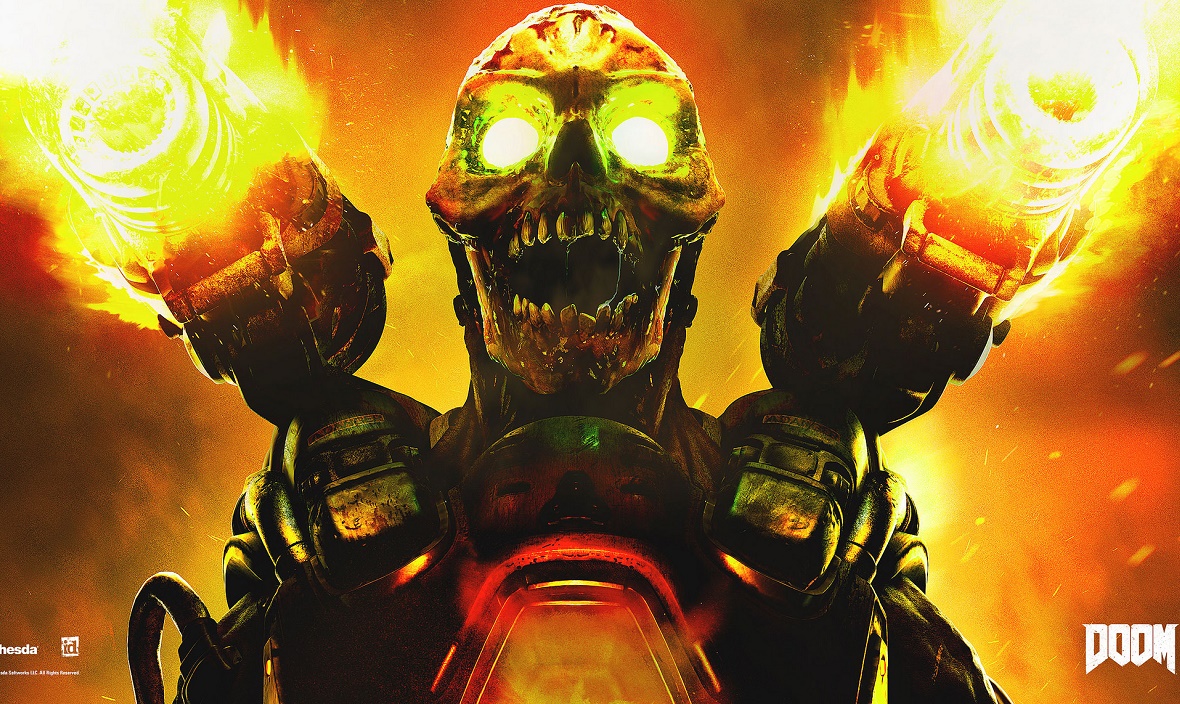 DOOM lovers, you will soon be able to play all-new DOOM during its open beta which will take place from 15th to 17th April. Get ready to save the humanity!

Fans will soon be able to get their hands on all-new DOOM. Bethesda has announced that DOOM open beta will kick-off on 15th April and end on 17th April. If you didn’t get chance to participate in DOOM closed beta, open beta is your chance to try out DOOM before it officially launches on 13th May.

Past betas of DOOM were limited in availability. The upcoming DOOM open beta will let everyone with a Windows PC, Xbox One, or PlayStation 4 join and experience the same content as the closed beta. Players will get two maps (Heatwave and Infernal), two game modes (Team Deathmatch and Warpath) and one demon to invoke.

Bethesda and id Software are also planning for free and paid content to Doom’s multiplayer component following its launch. SnapMap -the mode which allows you to create multiplayer content, will get free content updates like map modules, props and objects, additional features and functionality.

For the rest of the year, we expect to provide certain free content updates across SnapMap and multiplayer.

In addition to the free content updates, three premium multiplayer DLC packs will also be offered after launch. Premium DLCs will provide a number of new maps, hack modules, playable demons, weapons and more. Each DLC pack will cost $14.99 or you can get all of them at a discount with the Season Pass for $39.99.

The first DLC will be available this summer and give you access to the following:

The upcoming DOOM is reboot of original DOOM game and is set to hit Xbox One, PlayStation 4 and PC on 13th May. You can pre-order DOOM from a number of retailers including Amazon, BesyBuy, Walmart, Target, and Gamestop.