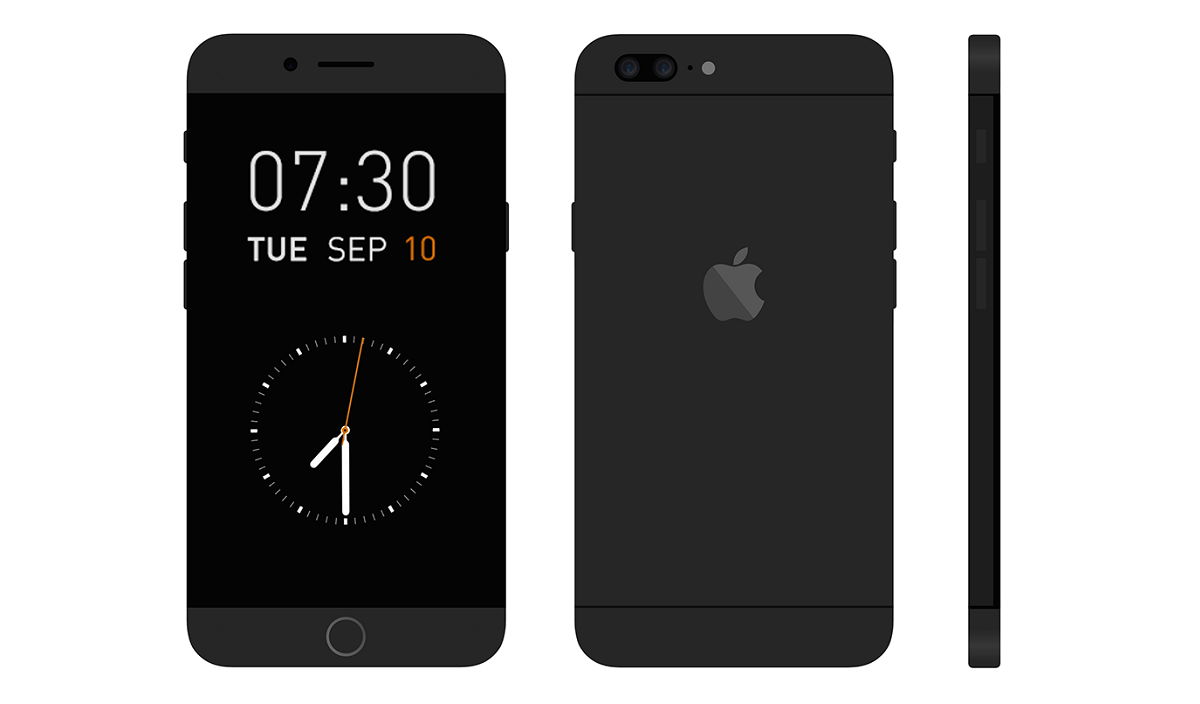 iPhone 7 is expected to be launched later this year, followed by a possible iPhone 7s next year. While it is not clear how the next iPhone would look, which features would it boast and whether it will be called iPhone 7 or not, a London-based designer has posted his iPhone 8 concept.

A project posted by designer Andrew Fox on Behance takes a look at how iPhone 8 could look and which features it should carry. Andrew’s iPhone 8 concept is based on his own vision of what he would like to see in a future iPhone. Andrew says he would love to see an ‘almost indestructible iPhone’ with modular and timeless design that would last 10-plus years. Andrew says the modular design would make it easy to replace the battery, processor camera and storage as technology advances. This way, Apple could keep the focus on innovation, states Andrew.

“A modular iPhone would create a less wasteful, more ecological system where people wouldn’t be so hung up on owning the latest iPhone design,” says Andrew.

The resulting iPhone is the one made from the most durable, non-slippery, aesthetically pleasing yet economical material available. Fox’s iPhone 8 concept includes a dual camera a the back with single LED flash. It also features an edge to edge screen. Apart from this, Fox also hopes to see new features including wireless charging, fully waterproof build and OLED display.

Andrew has concepts for new wireless earphones and Apple Pencil too. How do you find this iPhone 8 concept? Have something to add? Feel free to share your thoughts.