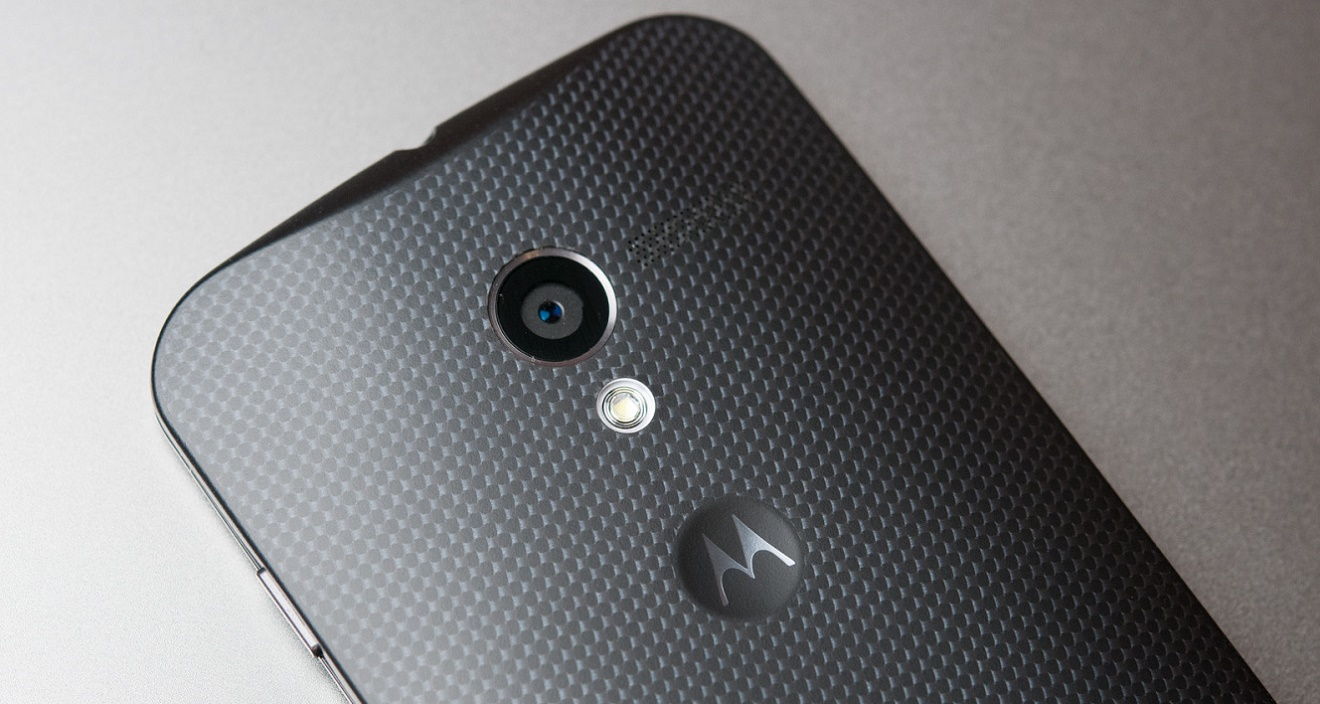 The rumors of Motorola Moto X3 smartphone being launched have been surfacing for a while. A recent entry on Zauba has made these speculations even stronger.

Rumors surrounding Motorola working on a new smartphone named Moto X3 are surfacing on the Web. Now fresh reports of Motorola Moto X3 being spotted online on import/export database website Zauba have led to believe the smartphone does indeed exist.

The Zauba listing does not clearly mention of 5-inch screen. However, it lists the smartphone as Motorola Moto X3 GSM mobile phone single SIM with capacitive touch 5.0. Capacitive 5.0 could mean Moto X3 has a 5-inch screen.

There’s no other information about the speculated Motorola Moto X3 smartphone at the moment. Motorola -which is now owned by Lenovo, itself has not made any announcement regarding Moto X3 so far. Meanwhile, online reports are suggesting the upcoming rumored smartphone could have Snapdragon 820 processor and at least 3 GB of RAM.

Upcoming Smartphone to be called Motorola Moto X3 or Not?

It is worth noting that Motorola never really launched Moto X2. Instead, the company released the Moto X (second-generation). Moto X (third-generation) was released as Moto X Style in India. This makes it confusing whether Motorola’s next phone in series will be called Moto X3.

However, Zauba is considered as reliable in revealing the name of unannounced smartphones. This leads to believe that the upcoming phone could be called Motorola Moto X3.

We will have to wait till more information is available. Until then, rumors will stay rumors.

Have something to add? Leave your comments.