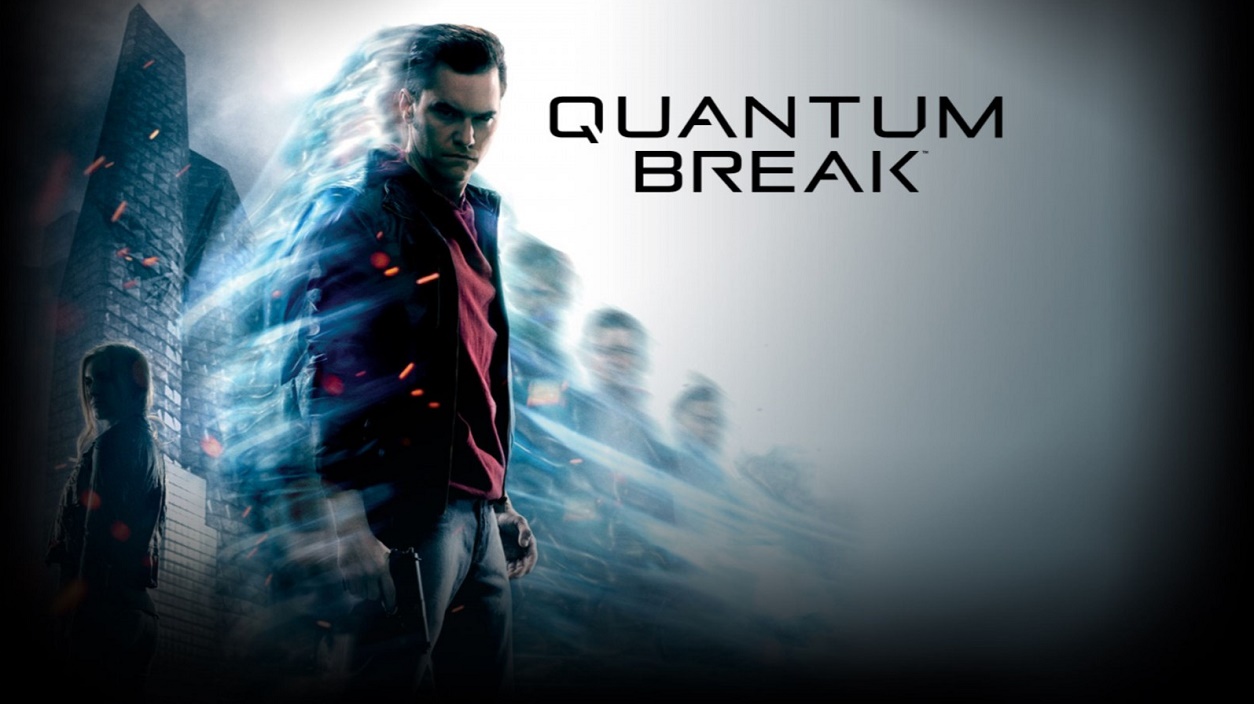 Developer Remedy has acknowledged many issues with Quantum Beak on PC and Xbox One and promised that Quantum Break fixes are on their way.

Quantum Break -one of the most awaited games of this year, was finally released last week on 5th April. Since its launch, players have complained that the PC version has many issues with its performance. Developer Remedy has now acknowledged these issues and promised that fixes are being worked on.

“We are aware that some players are facing issues with the Windows 10 version of Quantum Break and some extent on Xbox One,” said Remedy in a forum post. “We want to let you know that we are working diligently with Microsoft Studios on addressing all the feedback.”

Remedy has listed out a long list of bugs and performance issues -especially for its PC version. Most notable issues include stuttering frame-rate and frequent crash. Remedy said they are also working closely with AMD and NVIDIA to improve the overall performance of the game and the gameplay experience.

“Sometimes, after a longer play session, the game can end up to a state where the video memory becomes fragmented, and an important asset gets moved to system memory, which slows the rendering performance significantly,” stated the post by Remedy, acknowledging other issue on PC version of Quantum Break. “This problem is very rare and Remedy will continue to investigate and improve the video memory behavior in future updates.”

Remedy is also aware of many other issues and fixes are on their way. The complete list of Quantum Break issues on PC and Xbox One can be seen here on Remedy community forum.

PS: If you haven’t ordered your copy of Quantum Break yet, you can order it now from Amazon and Microsoft.

Did you play Quantum Break on Xbox One or PC? Did you face similar issues? Share your experience with us.