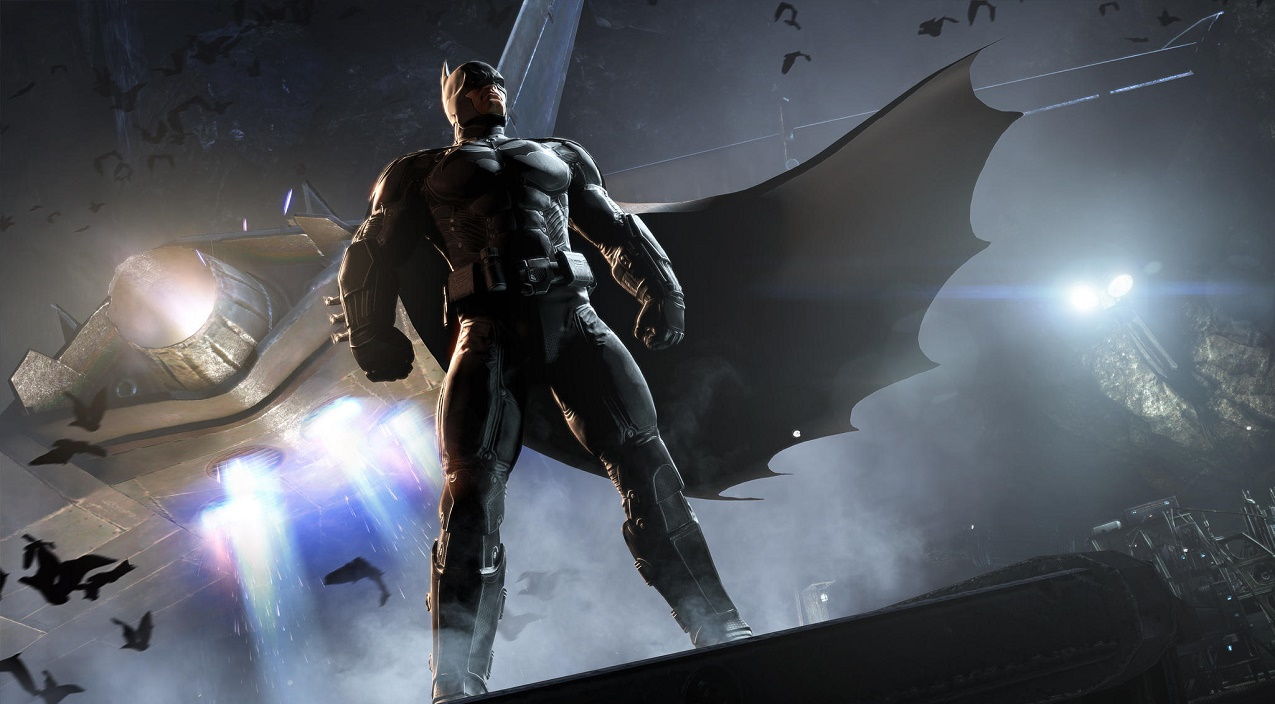 If reports are to be believed, a remastered Batman Arkham HD collection will be launched on 10th June with pre-orders beginning from 19th April.

According to marketing materials leaked to Eurogamer, Batman: Arkham Asylum and Batman: Arkham City will be remastered and updated for PlayStation 4 and Xbox One. This remastered Batman Arkham HD Collection will launch on 10th June and pre-orders will begin from 19th April. The remastered Batman games will carry optimized graphics for Play Station 4 and Xbox One. In addition to these two games, Batman: Return to Arkham will include all downloadable content (DLCs) previously released along with additional content.

The listing that was sent to Eurogamer by a GameStop employee suggests that the pre-orders will begin today, 19th April. We will be waiting to hear more from the developers.