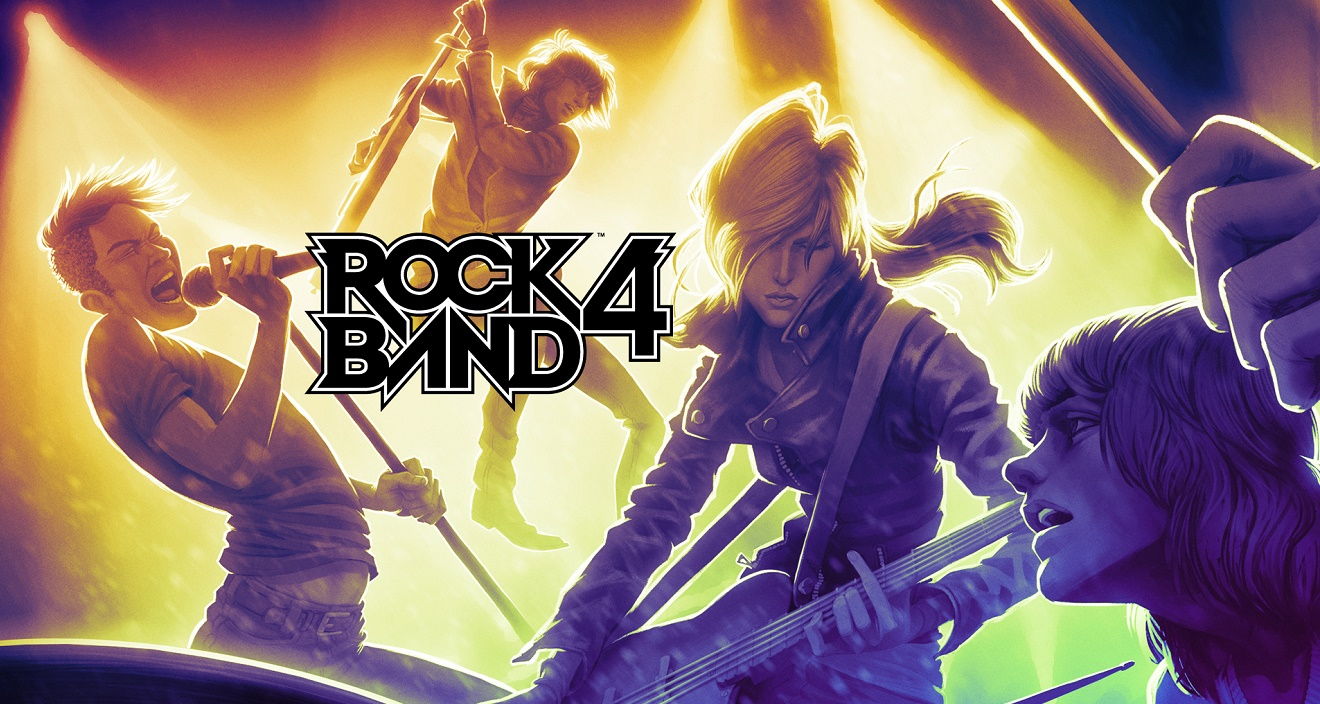 The crowdfunding attempt to raise money for Rock Band 4 for PC has failed as it could meet only half of its goal of $1.5 million.

Harmonix’s campaign could collect $792,817 by 1,674 backers, meeting only 52% of the goal. As the campaign has failed, no money will be collected from backers, and Rock Band 4 for PC development will not be able to begin.

If the attempt was successful, the money sourced from backers would have been used to pay U.K.-based studio Sumo Digital. The studio was supposed to develop the port of Rock Band 4 for PC. Harmonix had a plan to let users upload their own Rock Band tracks playable on Steam via Steam Workshop.

Rock Band 4 was released last year in October on PS4 and Xbox One consoles, becoming the first new Rock Band release in last 5 years. Harmonix recently did an AMA on Reddit where the company promised that it would be a high-quality port.

This will be a high-quality port. This will have 100% feature parity with the console versions and also receive all future updates alongside the PS4/Xbox One versions.

This wasn’t the first crowdfunding attempt by Harmonix. Their campaign on Kickstarter for another rhythm game Amplitude met with success, raising over $800,000. For any reason, Harmonix’s current campaign is unsuccessful and sadly we might not be seeing Rock Band 4 being ported to PC at all.

We will wait till Harmonix announces its next plan.

What do you think about Rock Band 4 and Harmonix’s plan to bring it to PC? Share your thoughts with us.