Home • Gaming • Unreal Engine 4.11 Released with VR and Other Improvements 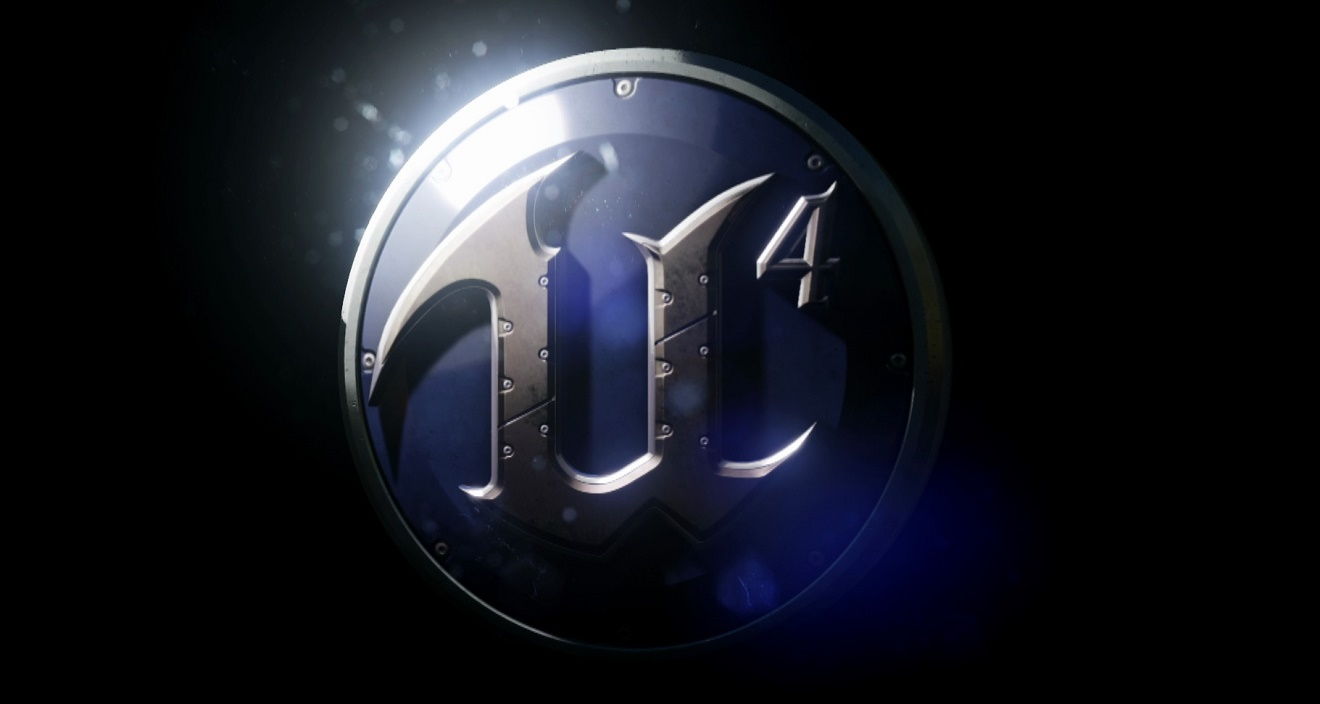 Other notable improvements in VR includes upgrades made to VR Head Mounted Display camera systems. Update 4.11 includes improvements in latency and a simplification of the system for VR developers looking to track headset position.

As noted before, UE 4.11 is a massive update. Head over to the announcement by Alexander Paschall to read more about it.