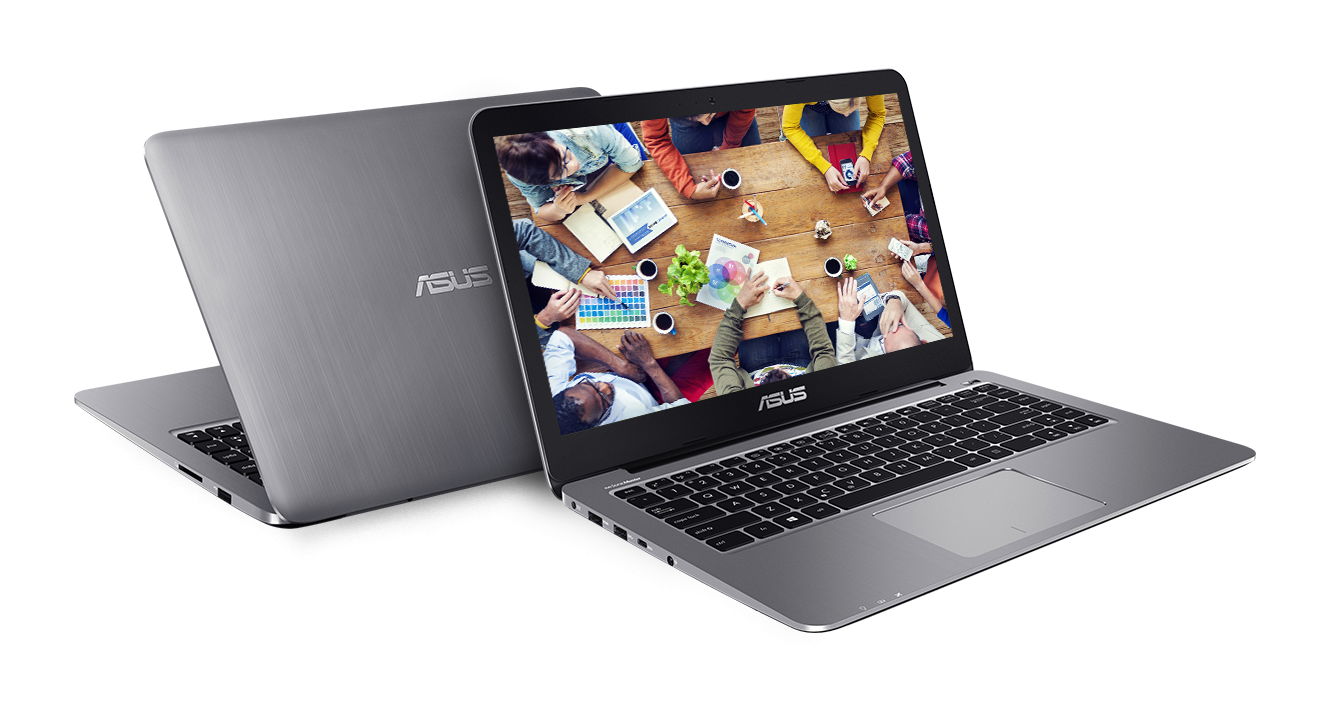 Asus VivoBook E403SA-US21 is a premium entry in regime of affordable laptops which boasts some promising features than other low-cost competitors.

The 14-inch VivoBook E403SA-US21 laptop has some great features to offer. It is lightweight, offers more power than other laptops in range, and has an exception battery backup of about 14 hours. Asus is offering all this at a fair budget-friendly price of $399.

The best thing about Asus VivoBook E403SA-US21’s design is its promisingly thin profile of only 0.7-inch (17.9mm). Apart from this thin profile, its brushed aluminum finish adds the charm to its beauty. Its sleek curves are precisely crafted making VivoBook a pleasure to look at from every angle.

With VivoBook’s thin build comes the gift of lightweight. Being only 3.3 pounds, VivoBook can be carried around anywhere and can be worked on for longer hours.

Overall, Asus VivoBook E403SA-US21 has a premium finish accompanied by its thin and light profile which makes it a preferred choice at its price range.

Unlike other laptops under $400 range, Asus VivoBook doesn’t compromise on tech specs and features. Just like its design and looks, Asus has given attention on providing enough power with VivoBook. 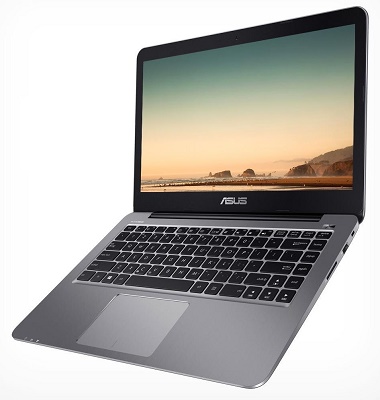 VivoBook E403SA-US21 carries a quad-core Intel Pentium N3700 processor which makes it a better choice instead of settling for a dual-core processor at a lower price. It also features 4GB RAM which is sufficient to carry-out multiple tasks without visible hassle. Pre-installed Windows 10 works ridiculously well with this much specs.

Other lower-priced laptops provide a smaller eMMC storage, but VivoBook E403SA-US21 comes with a 128GB eMMC storage. While eMMC chips are slower than more sophisticated (and costlier) SSD chips, they are much faster than conventional HDDs. Its speed can be experienced while booting and performing file transfers. At $399, a 128GB eMMC storage is a promising feature to have.

While performing extensive tasks, laptops are prone to heat. VivoBook features ASUS IceCool Technology to keep things cool, making heat no longer a problem to worry about. Thanks to its fan-less design, noise is also eliminated -while still maintaining its temperature.

Despite a thin build, VivoBook has sufficient ports. It carries 1 USB 3.0 port, 1 USB 2.0 port, 1 USB-C Gen 1 port, 1 HDMI port, Combo audio jack and SD card reader. It lacks an Ethernet port which could be considered a drawback for those who prefer wired-LANs. Another USB 3.0 port would have been nicer but I’m not really complaining as VivoBook features a USB Type-C port which is slowly becoming a new standard in flagship laptops. 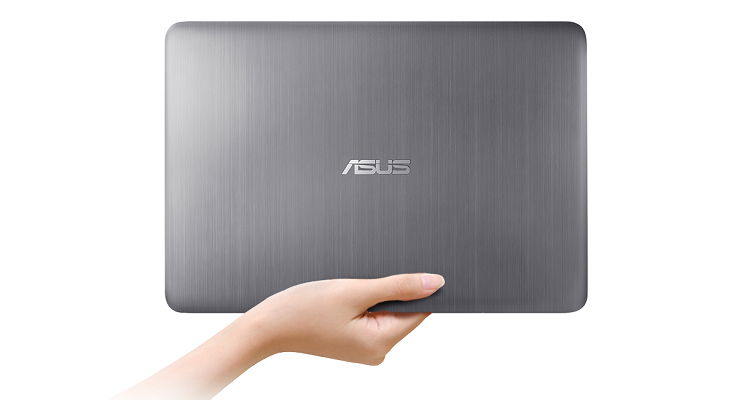 The best thing about VivoBook E403SA-US21 is the extra-ordinary backup of its 3 cell 57 Whrs polymer battery. Asus proudly claims 14 hours of usage on full charge. Depending on your usage, you can easily use it for 12 to 13 hours or even more than that. That’s a full day without connecting or even looking for the charger.

Thanks to its full-day battery backup, extended working hours are not a problem. Work from home or coffee shop, or take VivoBook out while travelling -its battery backup will make you forget about the charger.

VivoBook E403SA-US21 is not an ordinary budget-friendly laptop. It has better features, premium look and feel, extended battery backup and a price tag of only $399. It has sufficient power for day to day tasks at home, school or office. Don’t expect it to run your HD games because, at $400, you can’t really ask for more.

With its design, features, performance and price, it can safely be said that Asus VivoBook E403SA-US21 is a budget-friendly premium laptop. Go for it if you’re looking for a decent laptop at affordable rate.