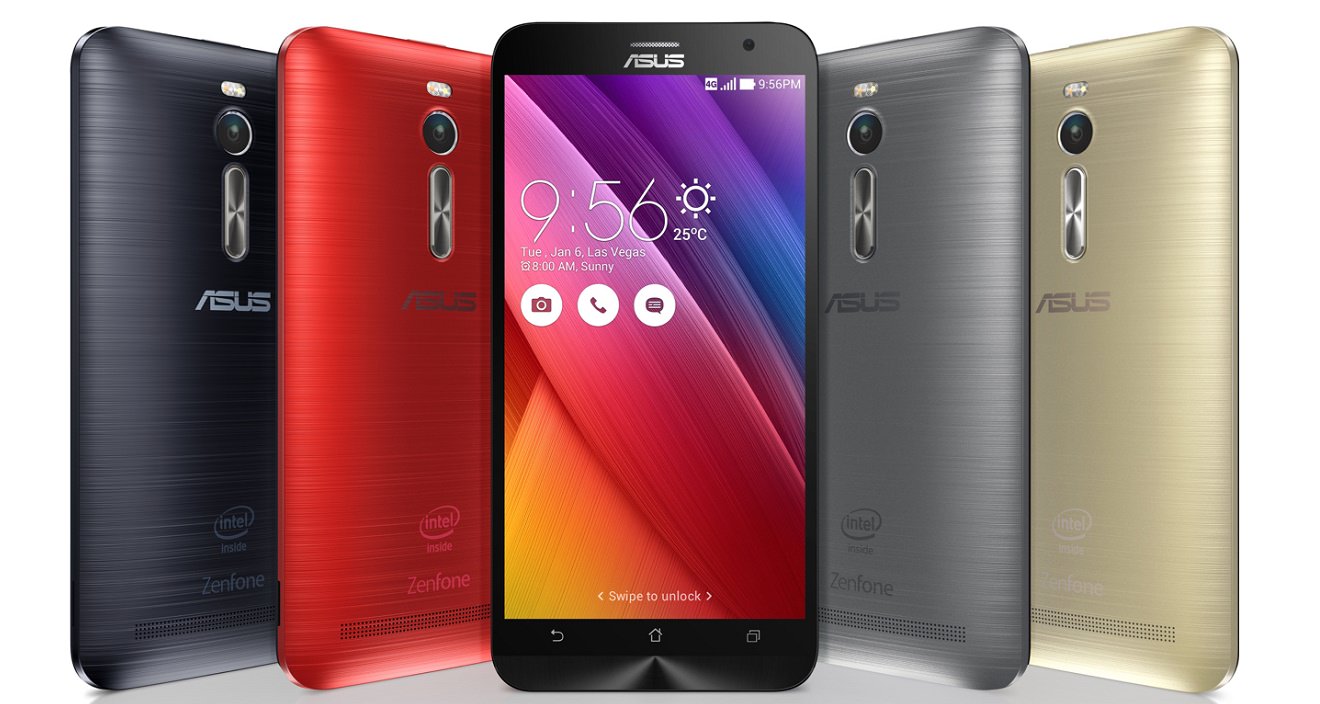 Asustek CEO has confirmed that three variants of Asus ZenFone 3 powered by Qualcomm and MediaTek processors are scheduled to be unveiled in June.

Asus is all set to add new products in its highly successful smartphone lineup – ZenFone. Asustek CEO Jerry Shen has unveiled company’s plans about the upcoming Asus ZenFone 3 product family. Jerry has confirmed that there will be three variant of ZenFone 3, all of which will be released as soon as June next month.

“Asustek saw its smartphone revenues grow over 40% on year in the first quarter of 2016, buoyed by strong sales in Southeast Asia, Brazil, Russia and Europe,” said Shen. However, sales are expected to stay flat in the second quarter as compared to a year earlier period due to the transition to new models.

Despite initial struggle in the smartphone market, Asus saw enormous success with ZenFone-series. Looking at its massive response, Asus raised its internal shipment forecast from 25 million to 30 million units for last year. ZenFone 2 even won iF Design Award 2015 for top design in innovation, ergonomics, and functionality.﻿

The announcement of Asus ZenFone 3 release in June will be exciting for fans. The upcoming ZenFone 3 is expected to feature a 5.5-inch display. ZenFone 3 Deluxe is expected to be a larger device with a 5.9-inch screen. Both smartphones will reportedly come with features like the latest Android Marshmallow, 3 GB RAM, front camera with LED flash and USB Type-C port.

With Asus ZenFone 3 release date confirmed for June, all we have to do is to wait for Asus to official unveil them.

What do you think about the ZenFone series? Are you excited for Asus ZenFone 3 launch? Share your thoughts in comments.