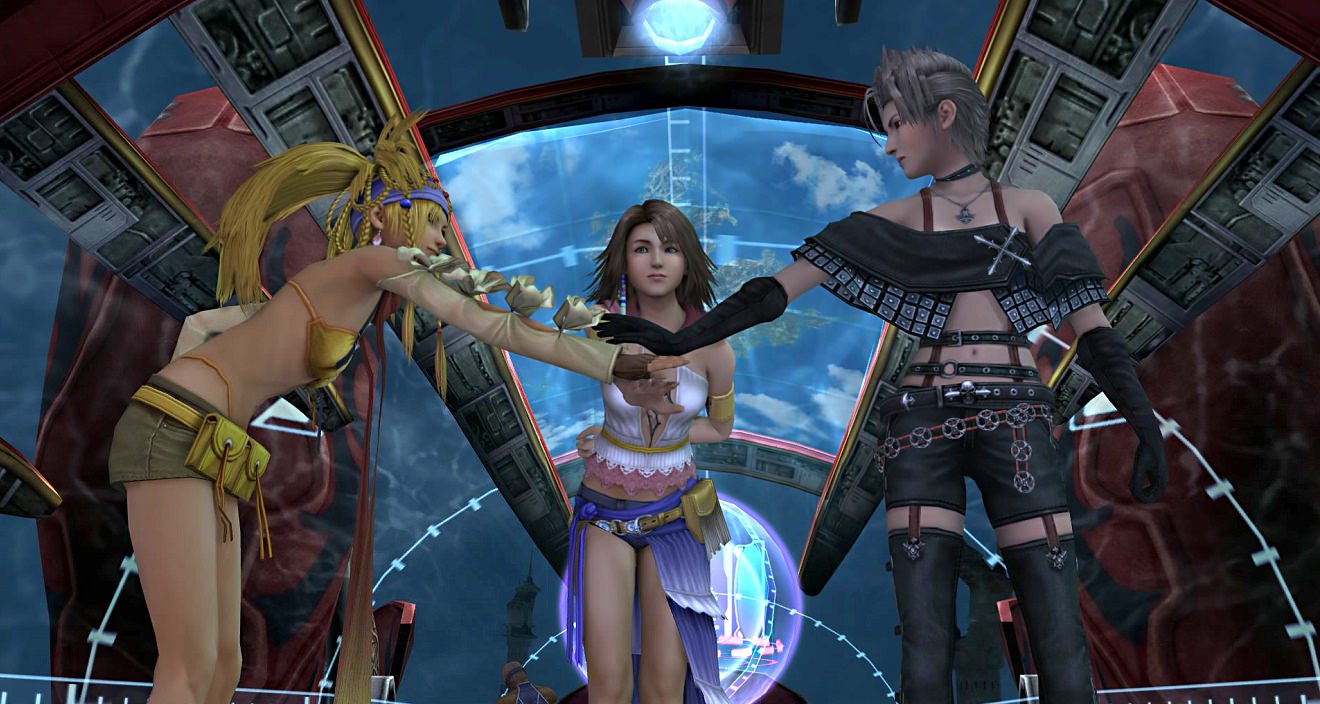 Japanese developer Square Enix is all set to release Final Fantasy X/X-2 HD remaster for PC this week via Steam.

According to Steam’s FF X/X-2 page, the HD remaster for PC will run on Windows Vista and later. It will require at least 1GB of RAM and 2GHz dual dore CPU. Recommended requirements for best performance include a quad-core CPU along with 2GB of RAM. It is not clear how much the remaster will cost on Steam but you can keen an eye on this page for more information. The game will be available from 12th May this week.

What do you think about Final Fantasy X/X-2 HD remaster? Feel free to add your comments.