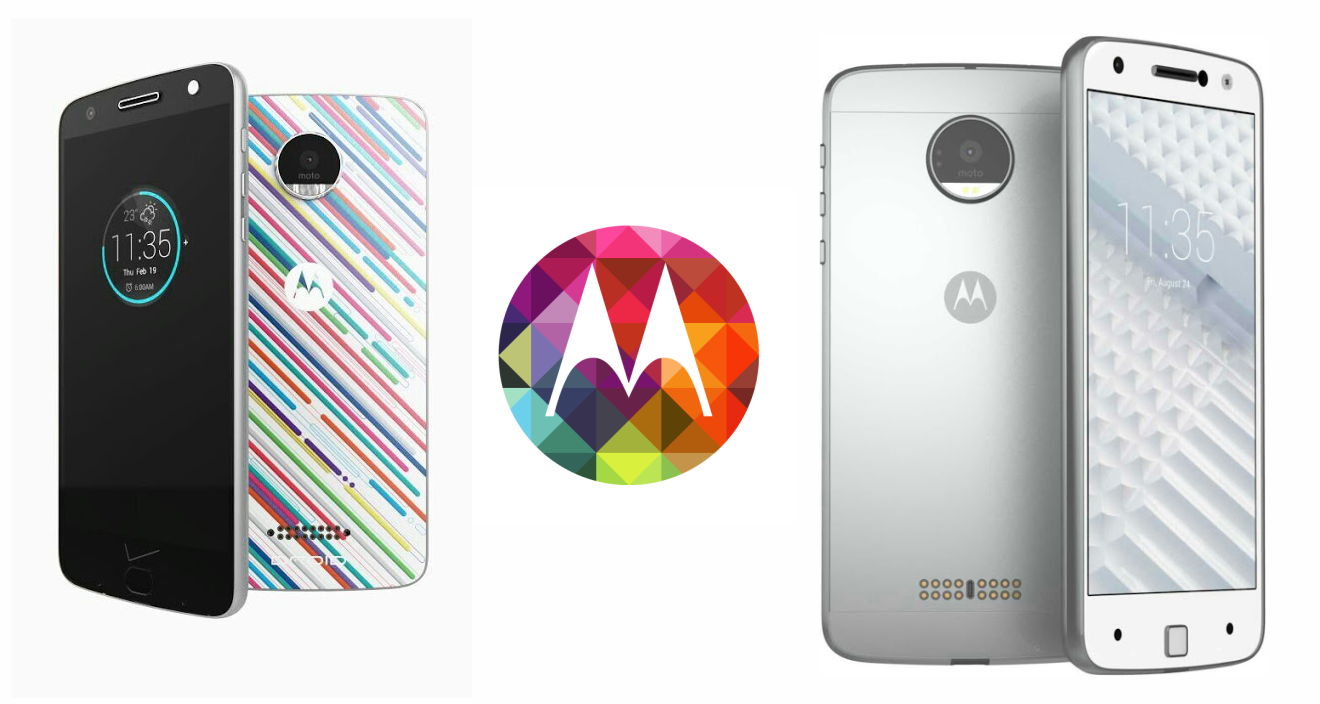 The upcoming Moto X flagship will have two variants and they will reportedly feature a modular backplate design allowing the use of swappable modules.

So far there are no official words on the release of next generation of Moto X flagship. But that isn’t stopping the rumor mill from producing brand-new rumors and leaks. Now a new leak and a report by VentureBeat suggests that Lenovo-owned Motorola is all set to unveil multiple Android handsets under its Moto X tag.

Multiple images of two all-metal Moto X models were recently leaked online. These images suggest almost identical look and are said to be of a single device. But as VentureBeat reports, these are two different models of Moto X called Vertex and Vector Thin. Both these flagships will sport a modular design with swappable backplate which will allow users to enhance their functions.

LG’s latest LG G5 smartphone also features modular design but requires removing the battery to add a new attachment. To overcome this, both these upcoming smartphones will carry a line of 16 holes near the bottom of the backplate. Although they look like speaker, they reportedly function as “connection pins”. These connection pins allows attaching modules directly to the back, without removing the battery. VentureBeat further reports that Motorola has designed at least six modules, called “Amps.” A colored backplate will ship free along with both Moto X models. In addition, there will be other modules to be bought separately. These modules may include stereo speakers, a battery pack, a camera grip with flash and optical zoom, a pico projector, and a rugged cover with wide angle lens attachment.

Currently there is no word about upcoming Moto X flagship price and availability. But Droid-Life is reporting that both models will launch on 9th June at Lenovo Tech World.

What do you think about Moto X flagships? Share your thoughts in comments.