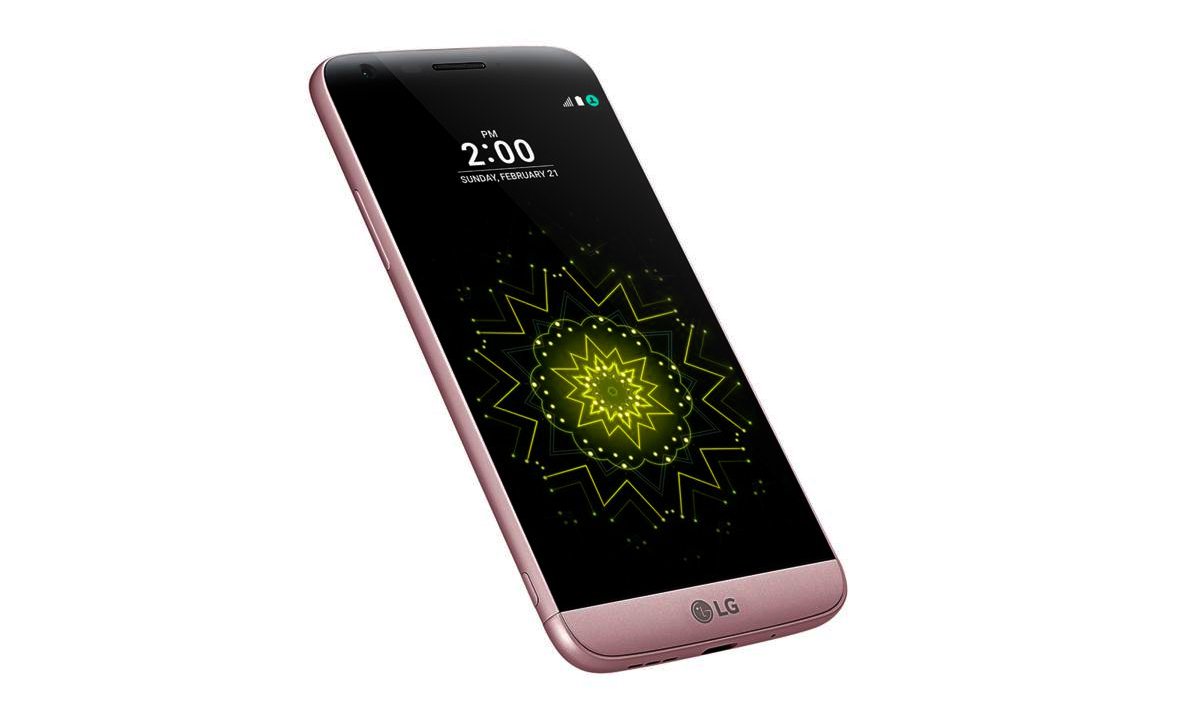 Google's Assistant might be coming to more devices soon and LG G6 could be the first smartphone besides Pixel to feature the intelligent personal assistant.

According to a report that appeared first on Business Korea, LG is working towards promoting its declining smartphone business by ‘strengthening its cooperation with global companies, such as Google and Amazon.’ The Korean giant is expected to unveil its G6 flagship at Mobile World Congress, 2017.

LG G6 smartphone will be the first smartphone besides Pixel to feature Google Assistant – given these reports turned out to be true. These reports are further suggesting that LG’s next lineup of smartwatches will also carry Google’s personal assistant.