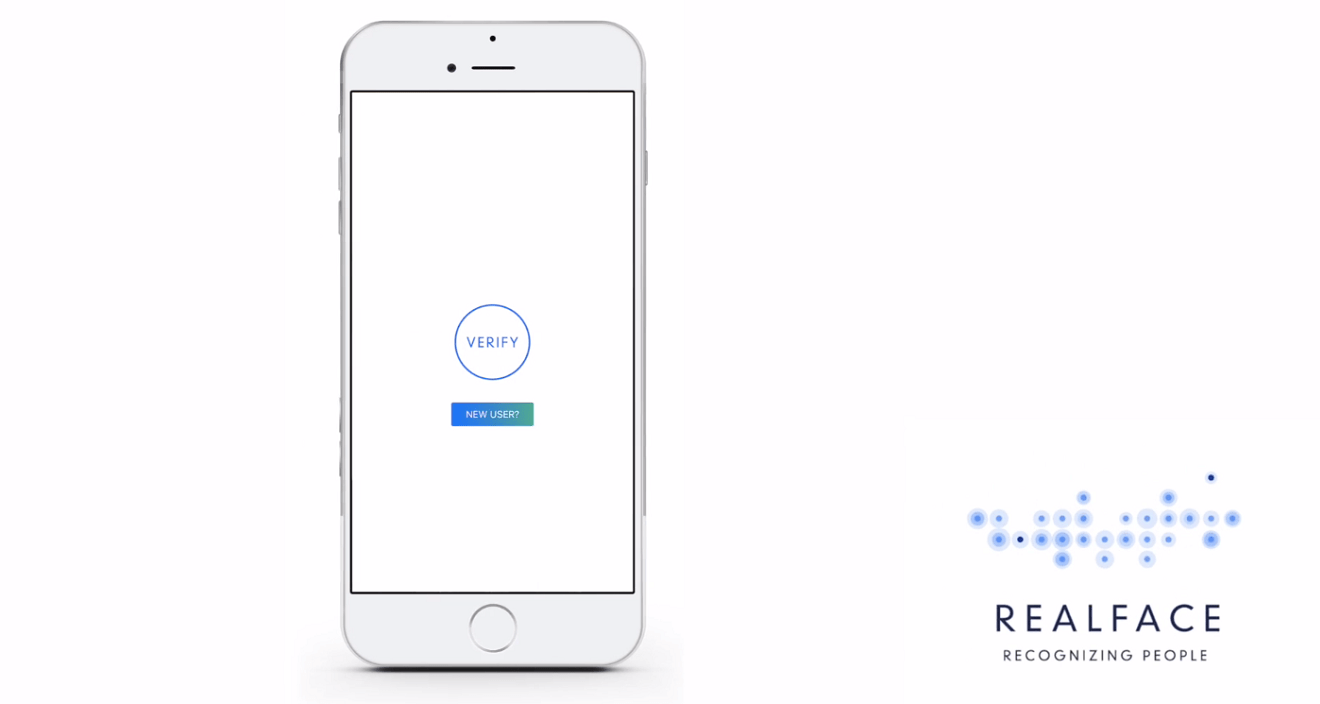 Apple has just acquired RealFace - an Israel-based firm which specializes in facial recognition technologies - in a 'multi-million dollar' deal.

It looks like Apple is planning on integrating facial recognition on its devices, and a recent ‘multi-million dollar deal’ proves it. Apple has just acquired a Tel Aviv-based Israeli firm, RealFace which specializes in facial recognition technologies.

RealFace – a startup that was founded in 2014, developed an app called Pickeez. This app used a ‘personalized quality photo selection’ technology to present users with their best photos, filtering out the bad ones from users’ devices. Pickeez app is no longer in function and the company moved its attention to onto developing facial recognition technology.

More recently, RealFace developed a facial recognition software that allows users a ‘smart biometric login’ using their face. According to Calcalist, its development was not meant for end-users but it was to be sold directly to companies. RealFace’s software makes use of Deep Learning to recognize multiple elements in the images and provides a high degree of accuracy.

By acquiring RealFace, Apple has made it certain that it plans to bring facial recognition to its upcoming devices. There are very few chances of this technology appearing in Apple’s upcoming smartphone this year. But it is highly likely that the company would want to introduce the technology as soon as possible.

RealFace is Apple’s fourth acquisition in Israel. Apple previously acquired Anobit – a flash memory maker, in 2011, PrimeSense – a 3D sensor company, in 2013 and LinX – a digital photography firm, in 2015.

Unconfirmed media reports are suggesting that Apple will get rid of the physical home button and may introduce facial recognition technology in its upcoming iPhone 8. The company is also rumored to introduce more than one models of iPhone and iPhone 8 could be one of them.

As far as rumors and speculations are concerned, we would like to stay away from them until Apple unveils its new iPhone sometime later this year.

What do you think? Will Apple be able to surprise us on the 10th anniversary of iPhone? Will home button be no longer present on upcoming iPhones? Do share your comments.