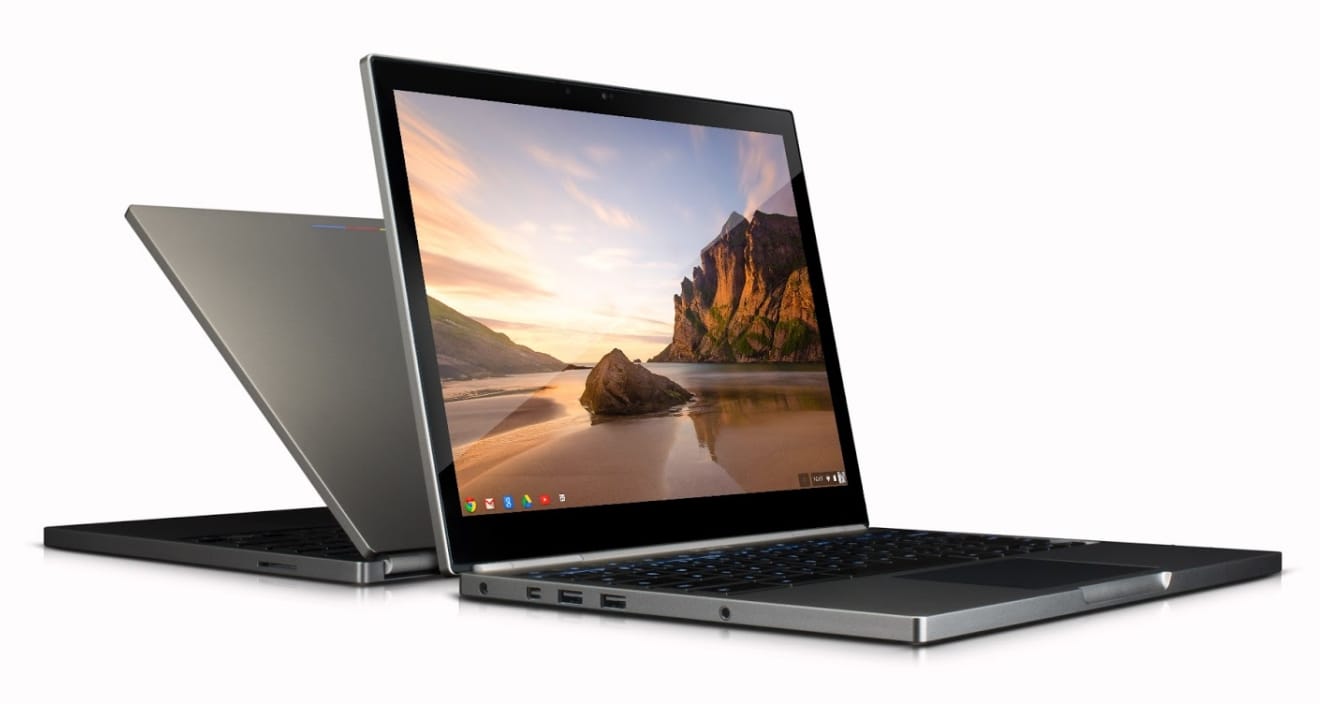 After four years of initial launch, Google has stopped producing its Chromebook Pixel laptops. The company will now focus on its Pixel smartphone flagship.

Google will no longer produce Chromebook Pixel laptops. According to a report by TechCrunch, the company doesn’t plan to make new Pixel laptops. Google’s Rick Osterloh, senior vice president for hardware announced the company’s decision in a small meeting at Mobile World Congress in Barcelona, Spain.

TechCrunch’s report further suggests that Google may introduce products bearing the Pixel brand name in future but laptops are not likely to be included in the company’s future plans. With no more in-house Chromebooks from Google, customers will have to look up to third-party manufacturers. This includes makers like HP, Samsung, Asus, and Acer.

Having a quick look at Google Store shows that Pixel Chromebooks are no longer there. “The [Chromebook Pixel] versions that are already out in the market have totally sold out,” said Rick in the meeting. For customers looking for Chromebooks, they have plenty of options to choose from, though.

Google unveiled its first Chromebook four years ago in February 2013 to favorable reviews. With the launch of its Chromebook Pixel laptops, Google showcased what should Chromebooks look like. Other Chromebooks makers have now been introducing ‘premium-grade’ laptops that look and perform much better than they did in the past.

By bidding farewell to its Chromebook laptops, at least for now, Google will be focusing on their smartphone business. Google recently unveiled its Pixel smartphone which has received a positive response – at least from reviewers – so far. Google also sells Pixel C tablet – which lacks both the hype and popularity.

“We don’t have any plans to discuss at this time,” said Rick in a follow-up comment to TechChrunch. It could mean that Google isn’t completely burying their Pixel laptops. On the other hand, it also suggests that the company doesn’t wish to talk about their plans – probably because they don’t have any. Instead of simply saying ‘no’ to the future of Chromebook Pixels, Google has opted to leave a window open for future.

The Future of Chromebooks

Chrome OS is an important project for Google. The idea of running a computer using a web browser wasn’t well-accepted right away but Chromebooks are seeing a slow-paced growth in popularity. Google moving out from laptop making will probably not affect the Chrome OS adaptation as third-party Chromebooks are getting better with time.

It is also said for a long time that sooner or later, both Google’s Android and Chrome OS will get merged into one. Google has not cleared its stance on this so far, so it will be interesting where Chrome OS is headed.