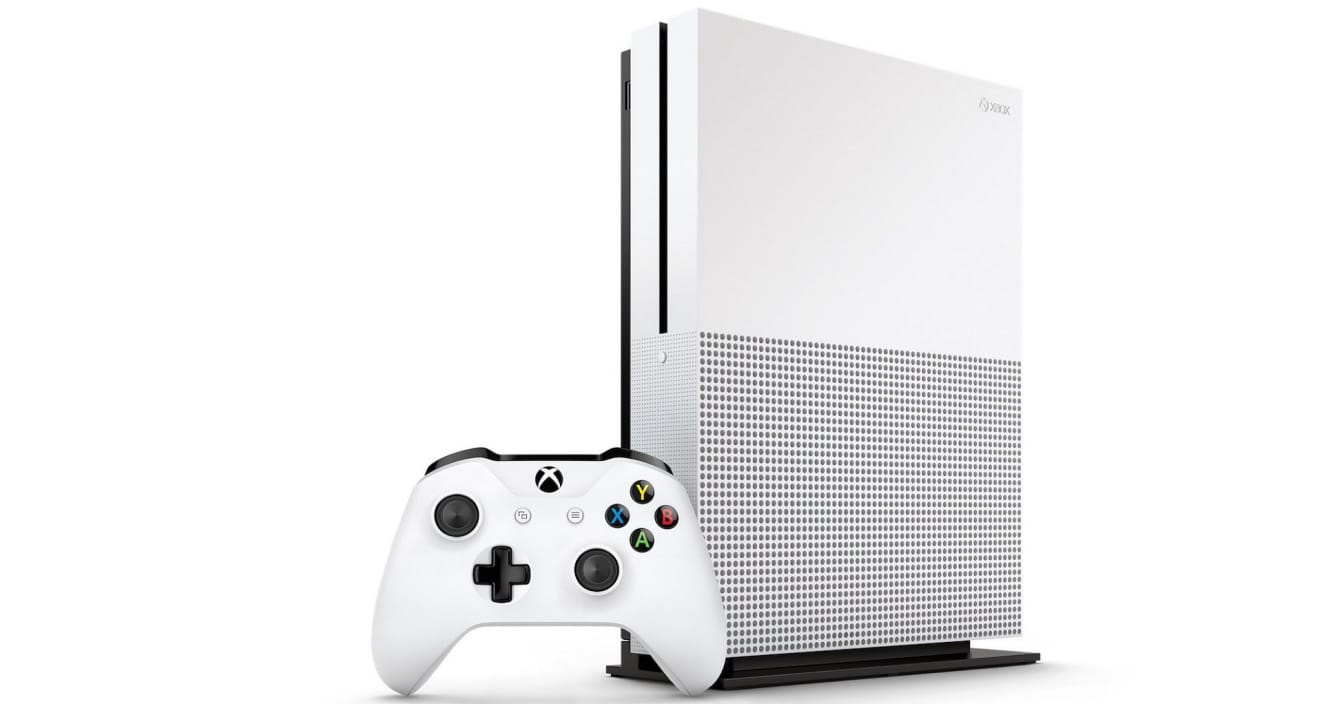 Microsoft Spring Sale just went live! Save huge on select Xbox One consoles, games, accessories, PCs and more during this one week.

Microsoft has just announced its Spring Sale! During this one week of Microsoft Spring Sale that starts from today, users will enjoy some amazing discounts on Xbox consoles, games, controllers and more!

This latest sale from Microsoft includes deals on Xbox One S, Xbox One, Xbox 360, and Windows 10. You can save up to 67% on your order of Xbox games. And if you happen to be Xbox Live Gold member, you will get an additional 10% off!

Some of the popular Xbox games on discount include Battlefield 1, FIFA 17, Call of Duty: Infinite Warfare, Titanfall 2, Overwatch, For Honor and about 35 Backward Compatible titles.

PC users can also avail discounts on some popular Windows 10 games like Halo Wars 2, Fallout Shelter and Forza Horizon 3 available on Windows Store. Some of these games support Xbox Play Anywhere, so you can purchase a game once and play it on both Xbox One and Windows 10 with cross-save capability. You to pick up and play your game on any device at your convenience!

For the first time after their launch, Xbox Design Lab controllers will be available at discounted rates. You can check updates on your Xbox for some exclusive deals on other controllers and headsets, too.

Microsoft Spring Sale goes live from today (11th April) and will last for a week – ending on 17th April. With some lucrative deals on board, there can not be a better time to order your favorite Xbox consol, games or Windows 10 PCs.

Microsoft Spring Sale: Some of the Best Deals

That’s not it. There are many other deals on different products. Make sure to browse all Xbox deals which includes hundreds of game titles, Xbox consoles and accessories.

Also, check out the ongoing PC sale and save huge on your order of a Windows 10 PC.