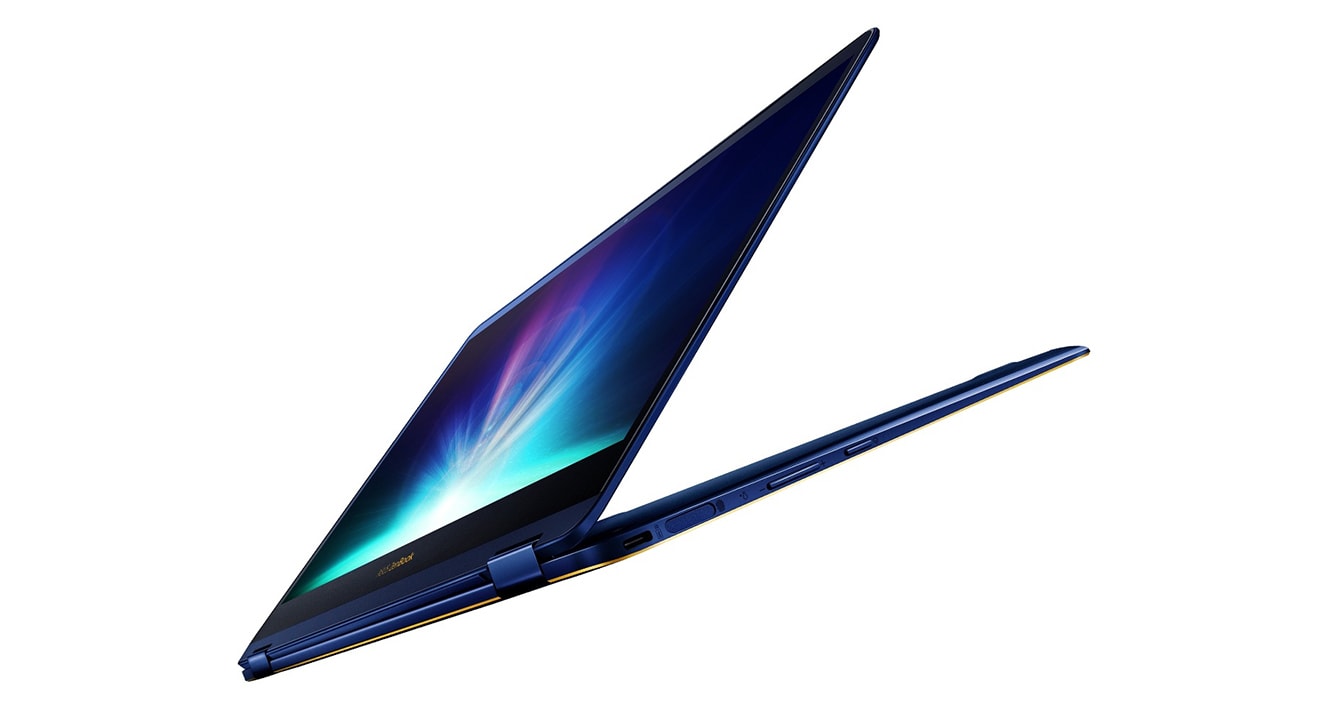 The Asus ZenBook Flip laptop lineup has been updated to carry all-new 8th generation Intel Core processors. Have a look at the refreshed lineup.

Asus ZenBook Flip laptop lineup that was unveiled earlier this year in May has been updated with latest Intel processors. The company has announced at IFA 2017 in Berlin that its range of Zenbook Flip laptops will now come with Intel’s new 8th-generation Core processors.

There was no word about the processors that would power these laptops when Asus announced them at Computex in May. With Intel recently making its 8th generation Core chips official, Asus has announced that its ZenBook Flip laptops will be powered by the latest Intel CPUs.

Weighing 2.42 pounds, the All new ZenBook Flip S is just 10.9mm thick – making it slimmer than Apple’s 12-inch MacBook. It will be powered by the latest Intel Core i7-8550U processor.

With a huge 1TB SSD storage and a 13.3-inch 4K display, the ZenBook Flip S looks promising. The screen can be folded around 360 degrees and be used as a tablet. 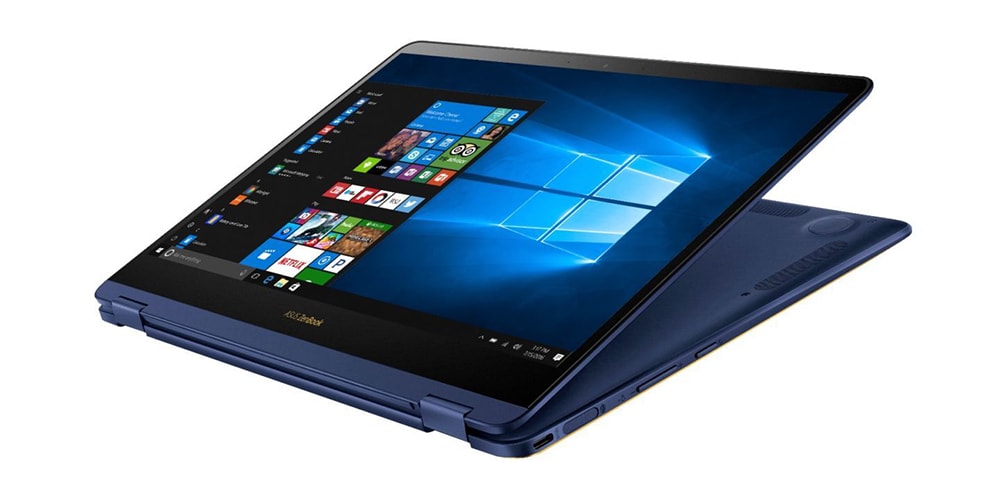 Asus claims that the battery will last around 11.5 hours on a full charge – which, if true – will be another promising feature.

Price at $1,099, The ZenBook Flip S laptop carries a fingerprint sensor and will support Windows Hello.

Dubbing it as the “world’s thinnest 2-in-1 with high-performance discrete graphics,” Asus has introduced ZenBook Flip 14. Measuring 13.9mm thick and weighing 1.4kg, Flip 14 sports a thin 14-inch Full HD display that feels like a 13-inch display thanks to its narrow bezels. 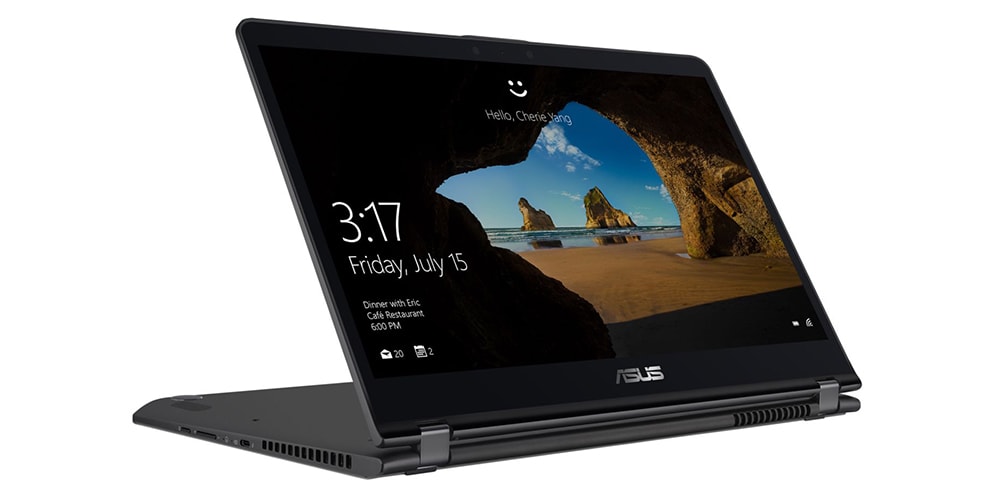 With a 15.6-inch display, ZenBook Flip 15 is offered in either 4K NanoEdge (with a thin bezel) or Full HD screen options. Its graphics are powered by Nvidia’s GTX 1050 and it will carry 512GB SSD and up to 2TB HDD storage. The 8th generation Intel Core i7 processor and 16GB of DDR4 RAM are also present.

There is no information regarding the availability of the updated ZenBook Flip lineup but they are expected to be available soon.

You can try searching for these laptops on Amazon.