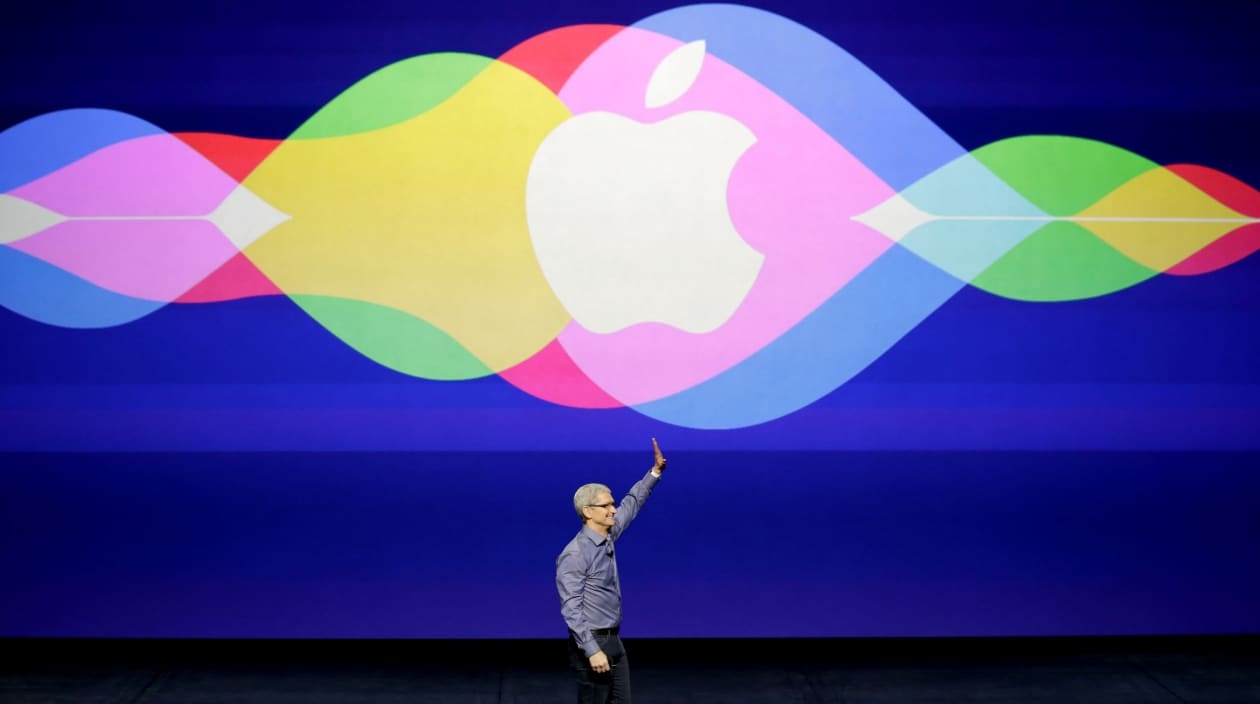 Apple is expected to unveil three iPhone models along with other gadgets. Here's how to watch the Apple event live from anywhere in the world.

Alright. After numerous leaks and rumors, the day when Apple will unveil the next iPhone is finally here. After so many leaks from ‘trusted sources,’ there’s little left to the imagination. But for some reason, we love Apple events and we trust no one but Apple itself when it comes to new gadgets.

The tech-giant is holding a special event today – 12th September 2017 – and this will be the first event to be held at the new Steve Jobs Theatre.

This year’s Apple event has generated more hype than ever. It has been 10 years since Steve Jobs unveiled the first-ever iPhone in 2007. Now the Tim Cook-led company is expected to announce a 10th anniversary special iPhone (being referred to as iPhone X) at today’s event.

Despite a new leak appearing on the wild web almost every day, fans are excited to see what exactly is unveiled at the event. Of course, not everyone has the privilege to be physically present at the event. But everyone can watch the Apple event live from anywhere. Here’s how to do it.

Apple Special Event: How to Watch It Live?

Tonight’s Apple event can be watched live from anywhere in the world. All you need is an internet connection and a device that can support the live stream. See the list of supported devices below.

You can watch the Apple event live on the following devices:

The event is expected to start at 10 a.m. PDT. Make sure to take a note of the event timing in your time zone.

What to Expect from Tonight’s Apple Event?

Apple is expected to unveil not one, not two, but three different iPhone models at today’s event. In addition to iPhone 7s and 7s Plus, the Cupertino giant is expected to announce a 10th-anniversary addition iPhone called iPhone X or iPhone 8.

The iPhone X or iPhone 8 is supposed to be the most powerful and the costliest iPhone till date with its price expected to be around $1000. It is said to feature an edge-to-edge OLED display made by Samsung, wireless charging, and facial recognition. If rumors are to be believed, Apple is going to remove the Touch ID feature from iPhone 8. 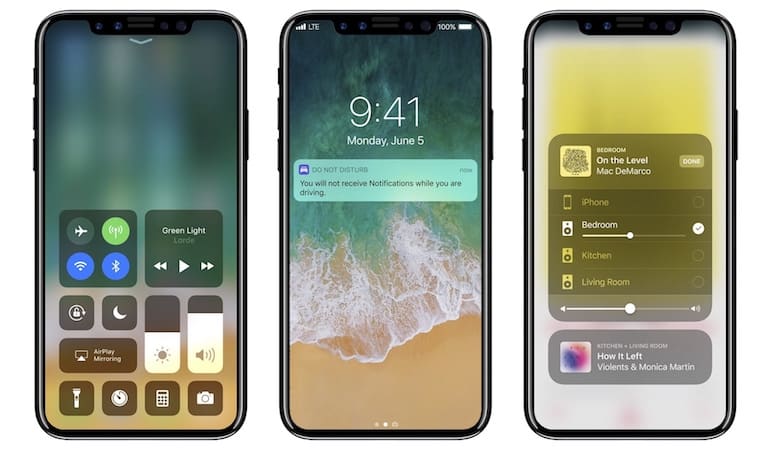 There are speculations of an iPod touch 7th generation, a new Apple TV with 4K support, and Apple Watch Series 3 models with LTE support being announced, too.

On the software side, Apple is expected to announce the date when iOS 11 will be released to the public. The same goes for macOS High Sierra, watchOS 4, and tvOS 11, too.

About the Venue: Steve Jobs Theatre

In the past years, Apple have been holding events in San Francisco’s Bill Graham Auditorium or its Infinity Loop campus.

This will be the first time when Apple will be hosting an event in the newly constructed Steve Jobs Theater. The theatre is part of its huge Apple Park aka the ‘spaceship’ campus in Cupertino.

The all-new Steve Jobs Theater is an underground building described as a state-of-the-art auditorium with seating capacity for 1000 attendees. The leather seats in the auditorium are said to cost a whopping $14000 per seat.

According to a VentureBeat report, Apple was given a last-minute permission to use the Steve Jobs Theatre. Apple applied for a Temporary Occupancy Permit for the theater on 8th August. The permit to use the auditorium was signed on 1st September, just 11 days before the date of the event.

This permit means that the construction is not yet finished but it has been inspected to have fire and safety systems in place and Apple can use it temporarily.

You can watch Apple Park aka the ‘spaceship’ campus in a 4K drone video below.