Home • Gaming • Xbox One S Makes Its Way to India: Available for Pre-orders 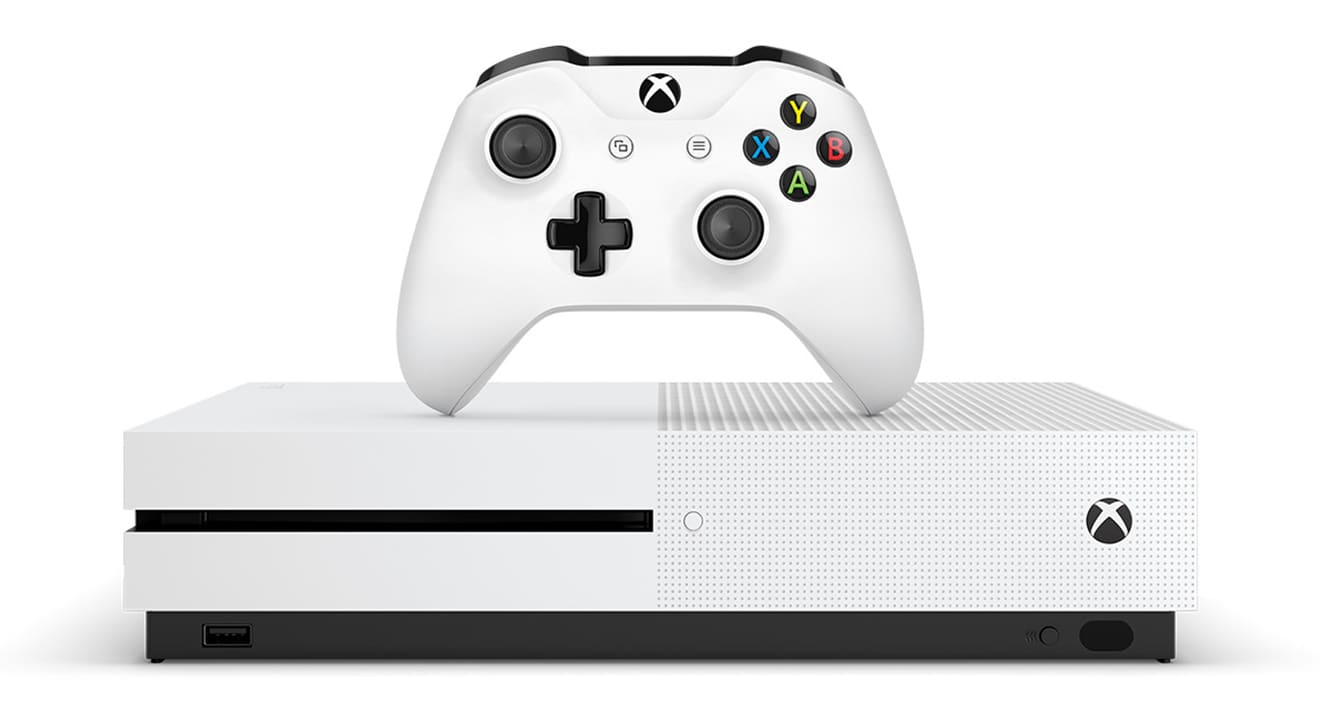 Indian gamers will finally have their hands on Xbox One S. Microsoft has made Xbox One S available for pre-orders through preferred retailers in India.

It’s about time, but Microsoft has finally made Xbox One S available for pre-orders in India. After being announced at E3 2016 in June last year, Xbox One S console was available in other parts of the world since August 2016. Now one year later, Microsoft seems to have had some thoughts about Indian gamers, too.

Just ahead of Diwali, Microsoft has announced that the Xbox One S gaming console will be available for pre-orders in India via preferred retailers including Amazon and Flipkart. The price for the 500GB console is Rs 29,990 while the 1TB model will be available for Rs 34,990. Both models will start shipping from 10th October.

With every pre-order of Xbox One S done until 9th October, Microsoft is offering Xbox One Gears of War 4 and Xbox One Battlefield 1 games for free. Those who pre-order the console will receive the specified games as ‘downloadable codes’ via email before 19th October.

With Microsoft ready to ship the latest Xbox One X in the USA beginning November this year, Indian gamers will finally have their hands on Xbox One S. If you are expecting the company to launch Xbox One X in India anytime soon, then think again. The tech-giant has currently no plans on launching its latest gaming console in the Indian market.