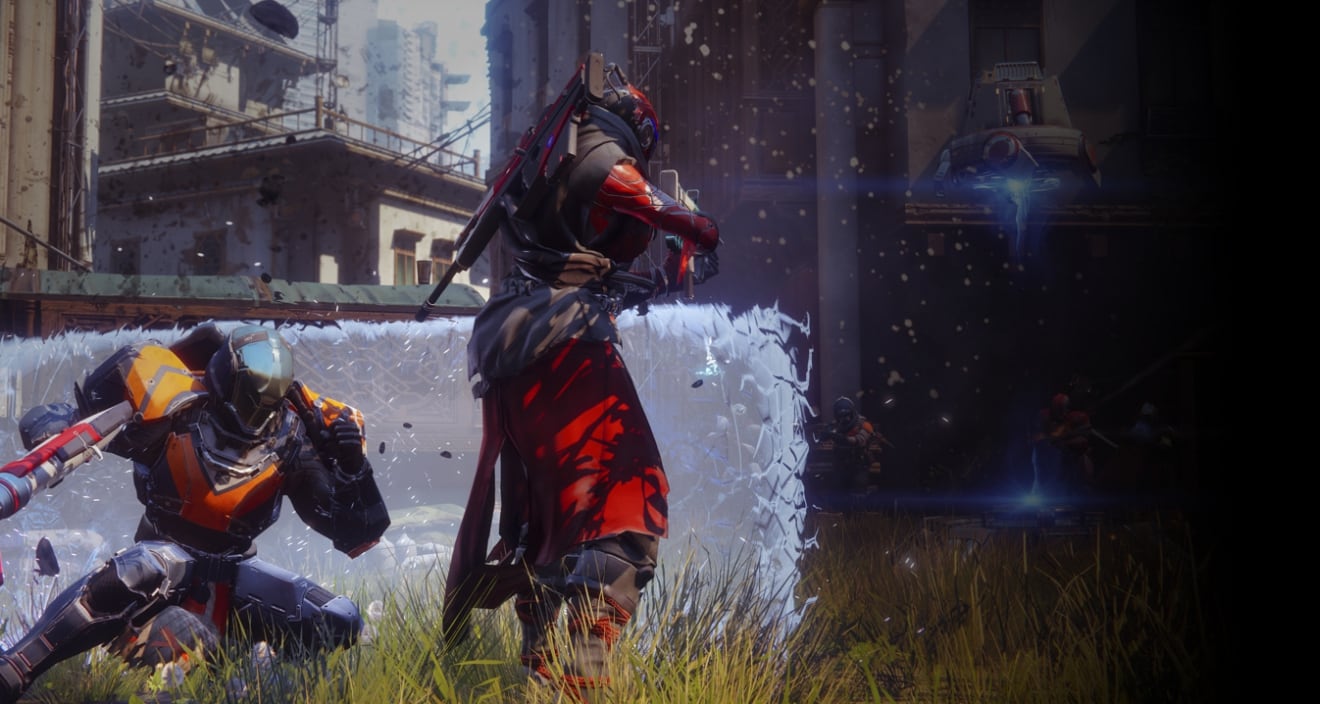 Developer Bungie and publisher Activision have launched Destiny 2 free trial. You can play the trial on PS4, Xbox One, and PC before you buy the game.

Alright. So you have heard and read about Destiny 2 already. Developed by Bungie and published by Activision Blizzard, Destiny 2 was released back in September to rave reviews. Its sales figures are also positive with the game claiming number 1 spot in the UK sales chart in its first week. It’s quite obvious that you might want to get your hands on this chart-topping game, too.

You have missed the betas already. And the final game is launched, too. But you don’t wish to just throw your money and buy Destiny 2. You want to be a smart gamer, a smart consumer. So you want to try the game yourself, and then buy it.

Well, it’s completely fine with Bungie and Activision if you wish to try it before you buy the game. They have just launched a Destiny 2 free trial and you can start playing it this very moment. The trial is available for PlayStation 4, Xbox One, and PC.

Destiny 2 free trial will allow you to explore two destinations – the European Dead Zone on Earth and the moon Titan. Players will also be able to visit the Farm social space. You can fight other players in the Crucible’s Quickplay rotation and advance up to level 7. If you decide to buy Destiny 2 after playing its trial, your progress will be carried over to the full game.

What does Destiny 2 free trial include?

Although players are loving the sequel to 2014’s Destiny, developer Bungie is facing criticism over Destiny 2’s experience point system. A Reddit thread recently explained what was going on with Destiny 2’s XP system. Bungie admitted this and has since turned off the system.