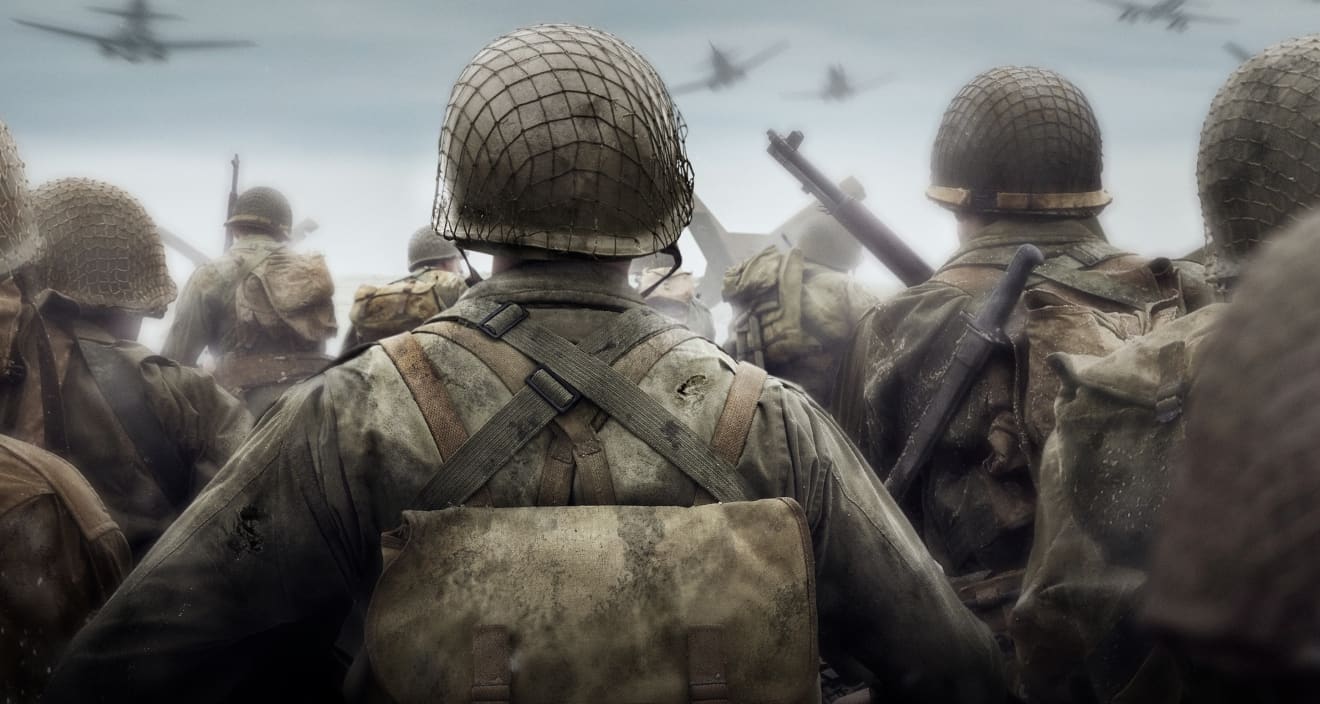 Call of Duty franchise owner is in legal trouble as AM General has filed a lawsuit against Activision over unlicensed trademark usage.

AM General – the maker of Humvee military trucks – is suing Activision Blizzard, Inc. over the use of unlicensed trademarks. A complaint was filed by AM General LLC in the U.S. District Court in Manhattan earlier this week. The company has accused Activision of taking advantage of its goodwill and reputation by featuring ‘Humvee’ and ‘HMMWV’ trademarks prominently in the Call of Duty game series and ‘reaping billions of dollars’ in revenue.

Activision’s Call of Duty franchise was launched in 2003. Over 250 million units were sold by 2016 – earning the publisher over $15 billion in revenue. Call of Duty: WWII – the latest game in the series – was launched last week on 3rd November. Kevin Kelly, Editorial Manager, Activision, said in a blog post that Call of Duty: WWII saw a ‘record-breaking launch’ with three-day opening weekend sales reaching over $500 million.

Activision might have to share some of this revenue with AM General if the latter wins the lawsuit. “[The] success came only at the expense of AM General and consumers who are deceived into believing that AM General licenses the games or is somehow connected with or involved in the creation of the games,” said AM General according to Reuters.

The company claims that more than a year of communication had failed to end the said dispute. Now AM General is seeking compensatory, punitive, and triple damages from Activision.