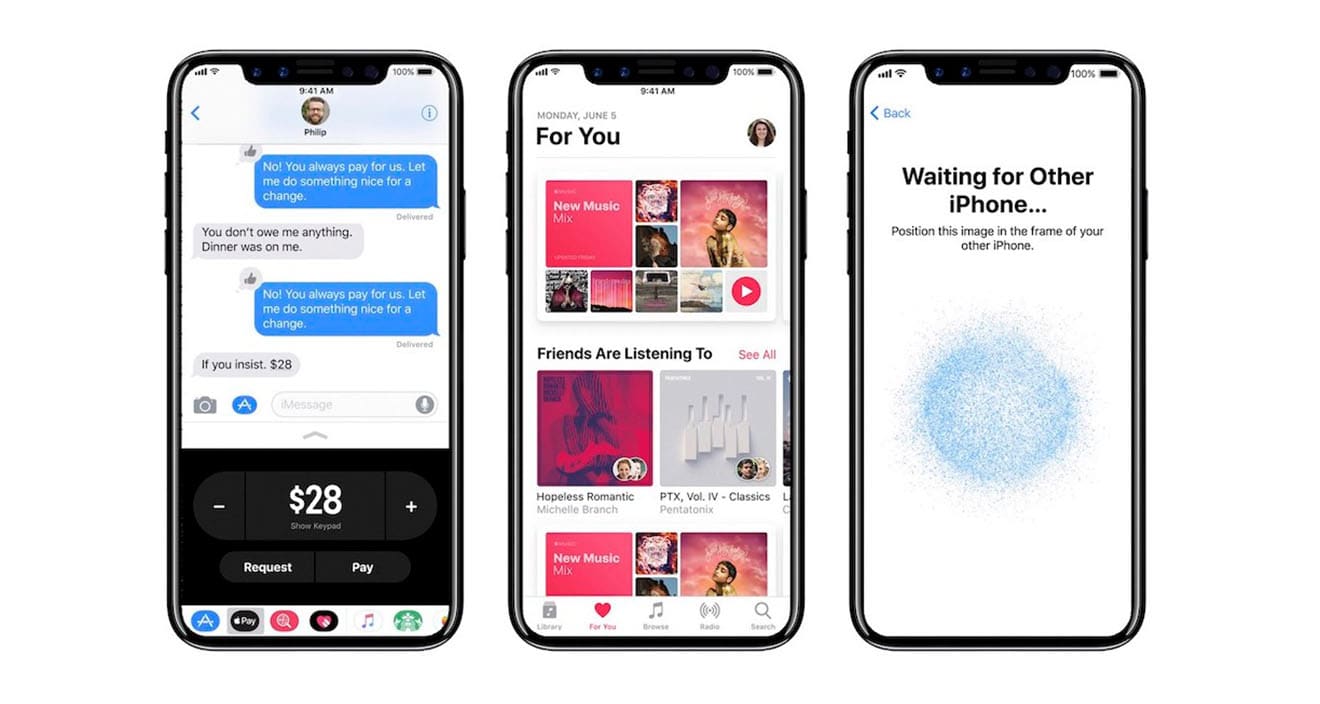 The software team at Apple seems to be working very hard these days. Apple’s latest major iOS release – iOS 11 is frequently running into problems one after another. Since its official release on 19th September, Apple has released six updates to iOS 11. The previous iOS update – iOS 11.1.1 – was pushed last week to solve an autocorrect bug that changed the value of ‘i’ to random garbage.

Now the Cupertino giant has released iOS 11.1.2 that promises to fix a nasty iPhone X problem that caused its screen to become unresponsive in cold weather. iOS 11.1.2 also fixes an issue which made iPhone X shoot distorted Live Photos and videos. 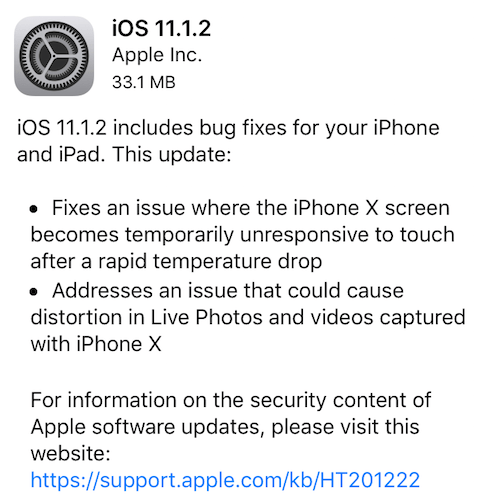 The first major update to Apple’s latest iOS mobile operating system was iOS 11.1 which was released on 31st October. iOS 11.1 brought some exciting new emojis and fixed the KRACK Wi-Fi vulnerability among other changes. It also re-introduced the 3D touch gesture used for multitasking in iPhone 6s and later which was removed from iOS 11.

Do we see an update to fix iOS 11’s mysterious battery drain issue? Not yet. And what about the green line of death? Guess we will wait and watch.