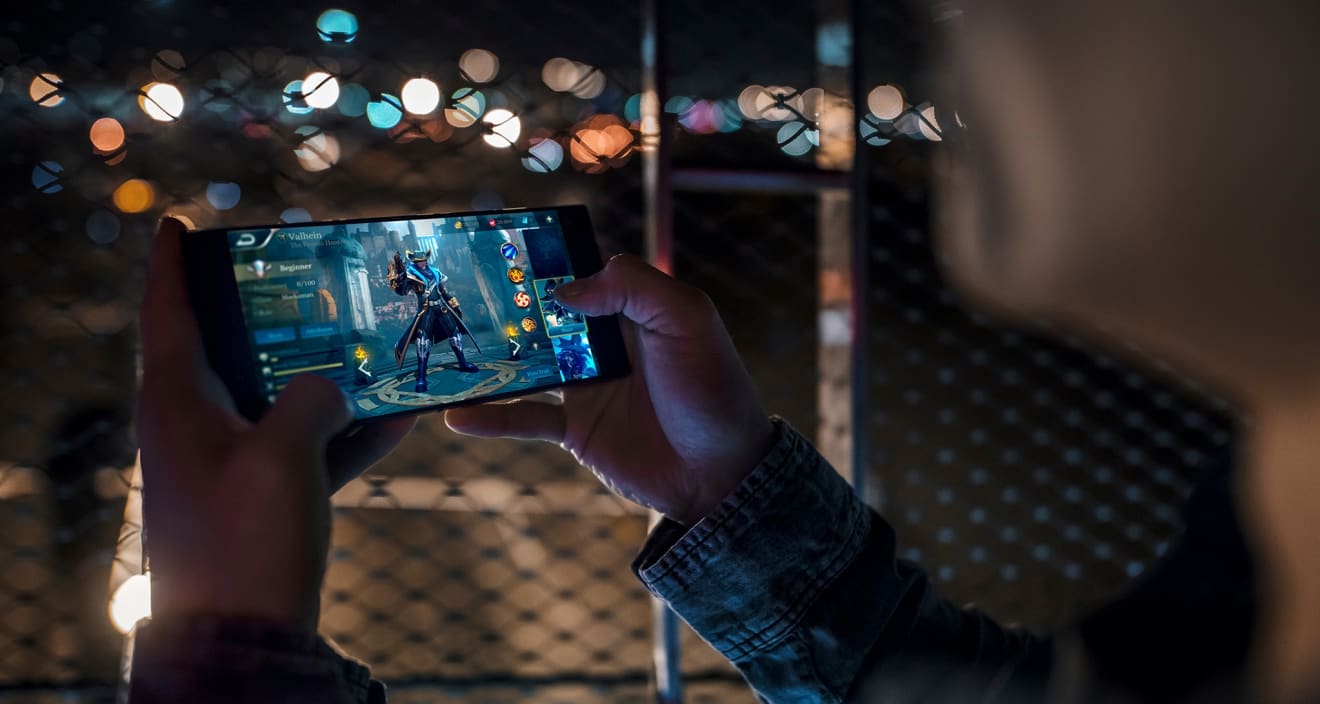 Razer, the company known for high-end gaming laptops and equipments, launched its first phone earlier this month. The company’s Android smartphone – simply named as Razer Phone – is aimed at gamers and packs some powerful tech specs to offer ‘console-like’ gaming experience. Featuring a whopping 8GB of RAM, Snapdragon 835 processor, and 64GB onboard memory, Razer Phone is one of the most impressive phones launched this year, at least in theory.

Since its launch, the Razer Phone has been available for orders from the company’s official online store. Razer promised that US customers will soon be able to order their phone from Microsoft Store, too. A quick search on Microsoft Store today reveals that Razer Phone now available there. 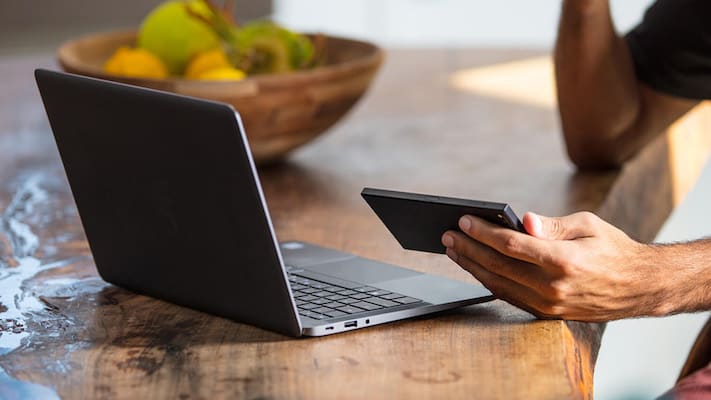 While other companies are racing ahead to brings the slimmest, lightest smartphone, the Razer Phone is thick and heavy. Its thick design is the result of Razer’s ambition to squeeze the performance of a laptop and present gamers with the best gaming experience. Razer Phone’s resemblance to Nexbit’s Robin phone is hard to ignore, too. It’s worth noting that Razer acquired Nexbit in January this year – making it clear that Razer was entering the smartphone biz.

Verizon and Sprint customers in the US and other non-GSM customers around the world are out of luck as the Razer Phone supports GSM networks only. Razer is selling its phone unlocked at the full retail price of $699 which might leave customers willing to buy a carrier-locked phone disappointed. 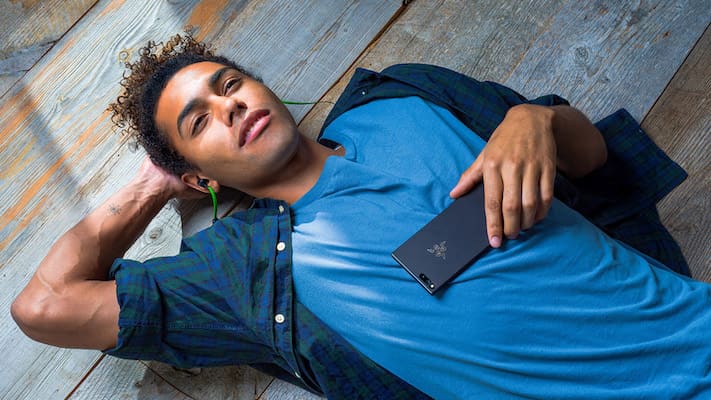 Customers in the US can order Razer Phone from Microsoft Store for $699 starting today.