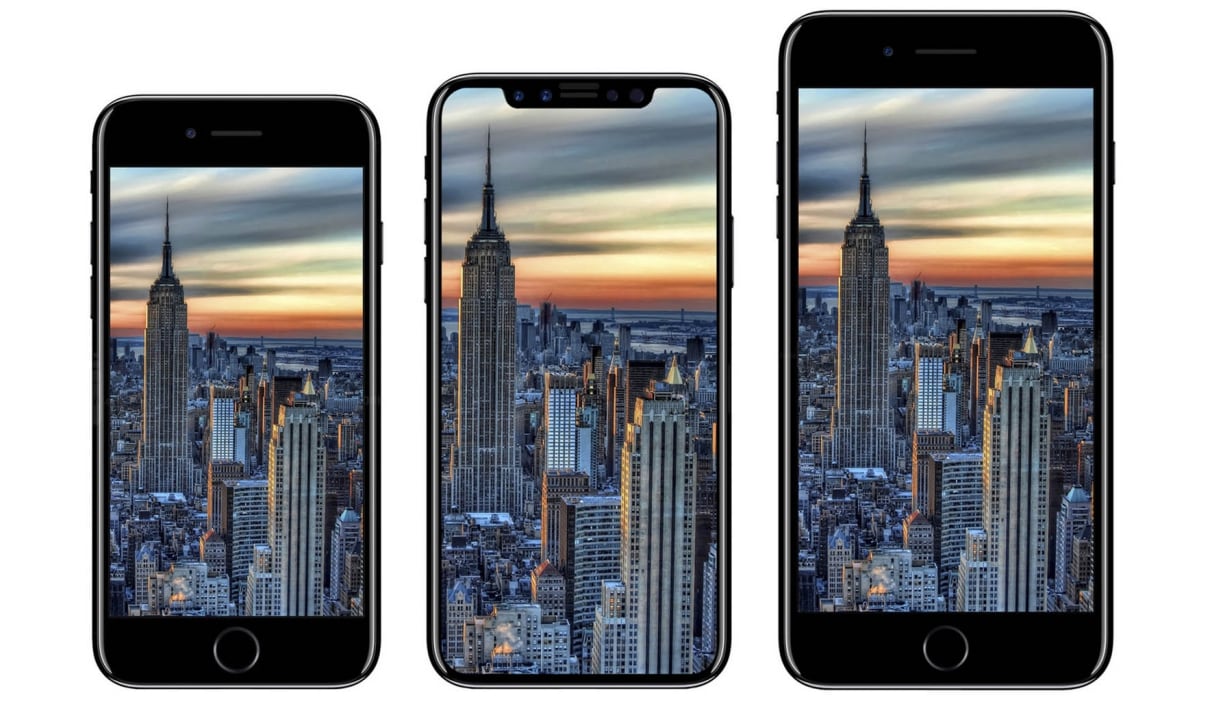 Apple CEO Tim Cook has said that the next iOS update will let users turn off 'intentional slowdown' on their iPhones. "Users will also be able to see the health of their battery, so it’s very, very transparent," he said.

Apple came forward and accepted this. They even issued an apology for not being transparent. But they also told us that it was for our own good that our iPhones performed slower. They explained how batteries work and why Apple chose to throttle the performance on our iPhones.

We would call it a sheer breach of trust customers put in Apple. Not only they were not transparent, they also want us to believe that the battery in our iPhone is ‘old’ just one year later. An iPhone 7 which you bought a year ago is now ‘old’ and so Apple will go ahead and throttle its performance because they believe it’s the right thing to do. Other manufacturers like Samsung, Motorola, LG, and HTC said they don’t slowdown their smartphones. So, basically Apple’s batteries suck.

Now after all this drama, Apple wants to be kind enough to ‘allow’ you to turn off ‘intentional slowdown’ on your iPhone. “We’re going to give people the visibility of the health of their battery so it’s very, very transparent. This hasn’t been done before,” said Apple CEO Tim Cook in an interview with ABC News.

Maybe we weren’t clear. We deeply apologize for anyone who thinks we have some other kind of motivation.

Cook also maintained that their focus was on ‘user experience’ and the goal was to prevent the probability of an unexpected restart. He said that the next iOS update will more clearly inform users when their iPhone is automatically reducing its performance. “If you don’t want it, you can turn it off,” he said.

An iOS update that will address this issue is expected to arrive in March. Thank you for being so kind, Apple. On a side note, our iPhones deserve better batteries, too. No one would want an iPhone X worth $1000 feel ‘old’ after a new iPhone is released later this year.