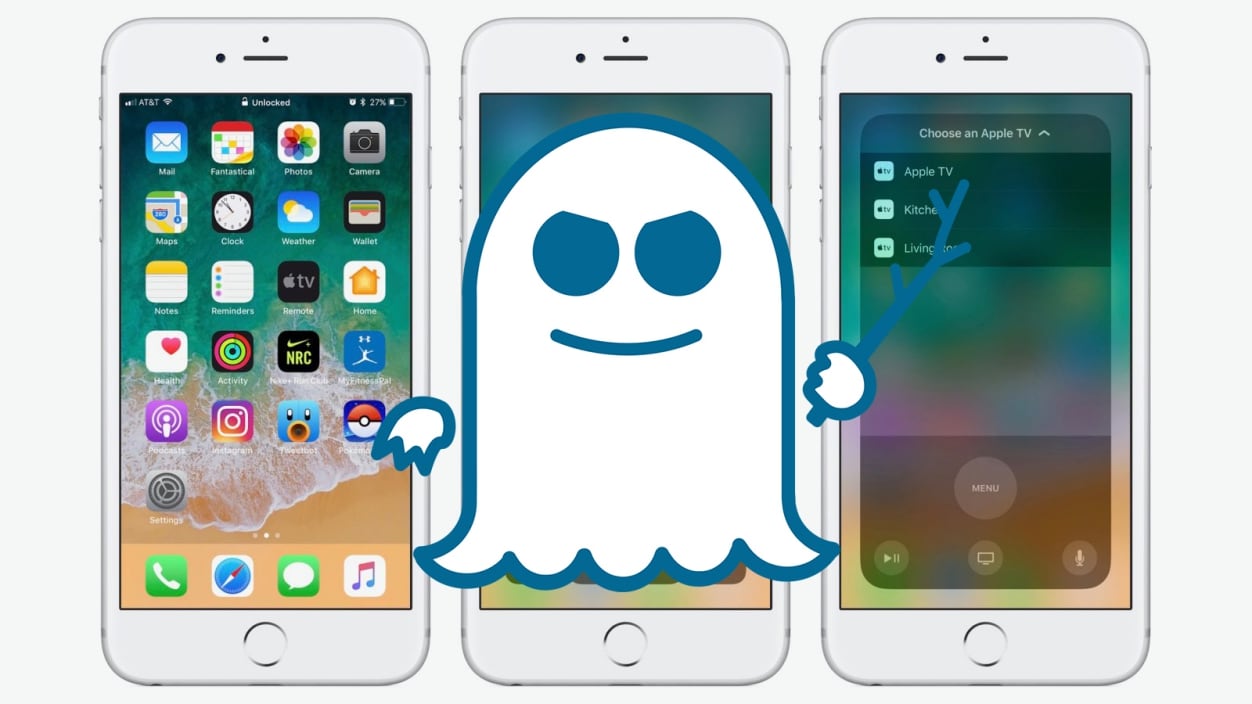 Apple has released iOS 11.2.2 along with a supplemental update for macOS 10.13.2 to address Spectre vulnerability. It is highly recommended that you update your devices right away.

These bugs not only affect personal computers but smartphones, too. This includes both Android and iOS smartphones. After researchers disclosed their findings to vendors in June last year, they have been busy finding ways to patch these vulnerabilities. Intel recently said that the company will have Meltdown and Spectre fixes for ’90 percent’ of their recent products ‘within a week.’

Apple issued a statement last week acknowledging their Mac and iOS devices being affected by Meltdown and Spectre. The company also said that Apple Watch is unaffected.

iOS 11.2.2 is available for iPhone 5s and later, iPad Air and later, and iPod touch 6th generation. “iOS 11.2.2 includes security improvements to Safari and WebKit to mitigate the effects of Spectre (CVE-2017-5753 and CVE-2017-5715),” states the iOS 11.2.2 release notes. In the same release, Apple acknowledged security researchers for their assistance.

It’s highly recommended that you update your iOS devices right away. To update your iPhone, iPad or iPod touch, go to Settings > General > Software Update and tap Download and Install. To keep your devices safe from these vulnerabilities, always download apps from App Store and other verified sources only. Unverified apps can be used to infect your devices using these or other similar bugs.