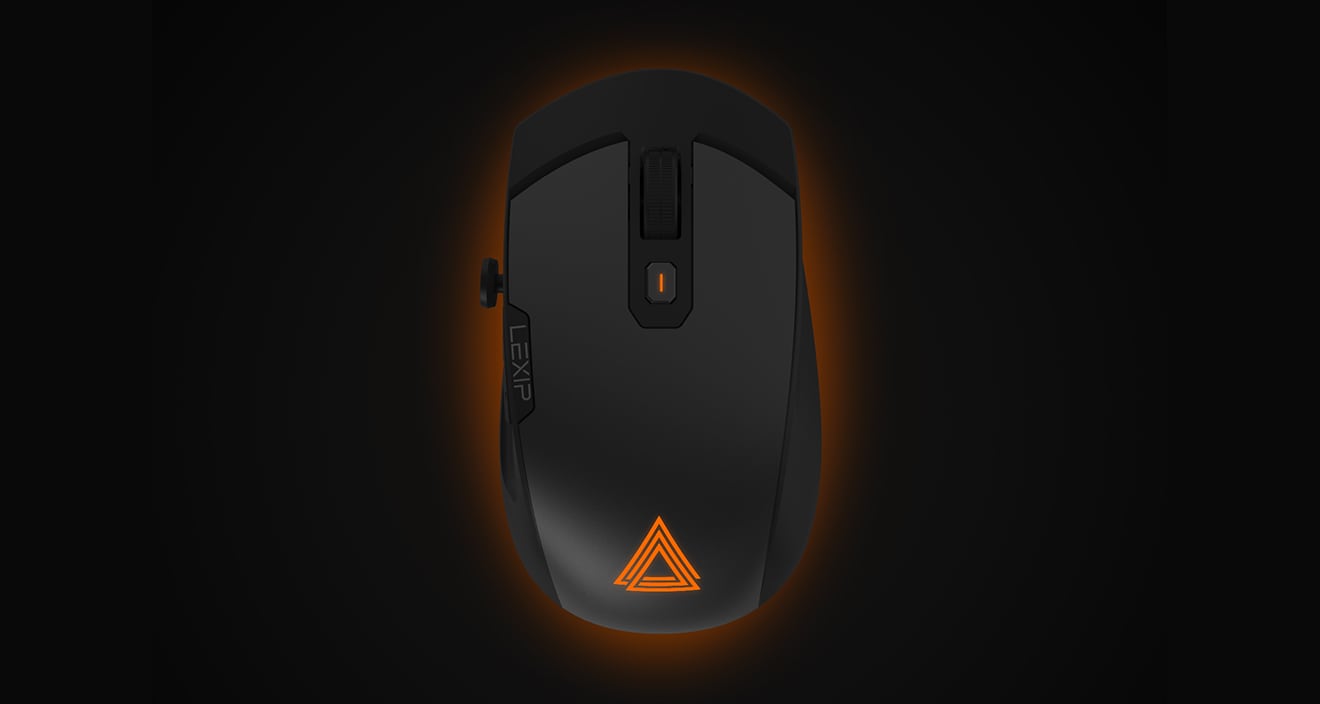 Blending two joysticks into one, Lexip gaming mouse aims to provide an intuitive, precise and super-fast gaming performance that gamers will be thankful for.

Once in a while we come across some interesting crowdfunding projects. It’s been a while since GizmoGIGA published anything related to crowdfunding. What made us write an article today, however, is Lexip – a new gaming mouse that is crafted to be accurate, fast and intuitive.

The designers of Lexip have merged two joysticks together into one, making it an interesting gaming accessory. According to its Kickstarter page, this allows a gamer to ‘combine maneuvers, easily access load-outs, and control a character/vehicle.’ As TechCrunch’s Devin puts it: Lexip feels some sort of ‘floating joystick.’ 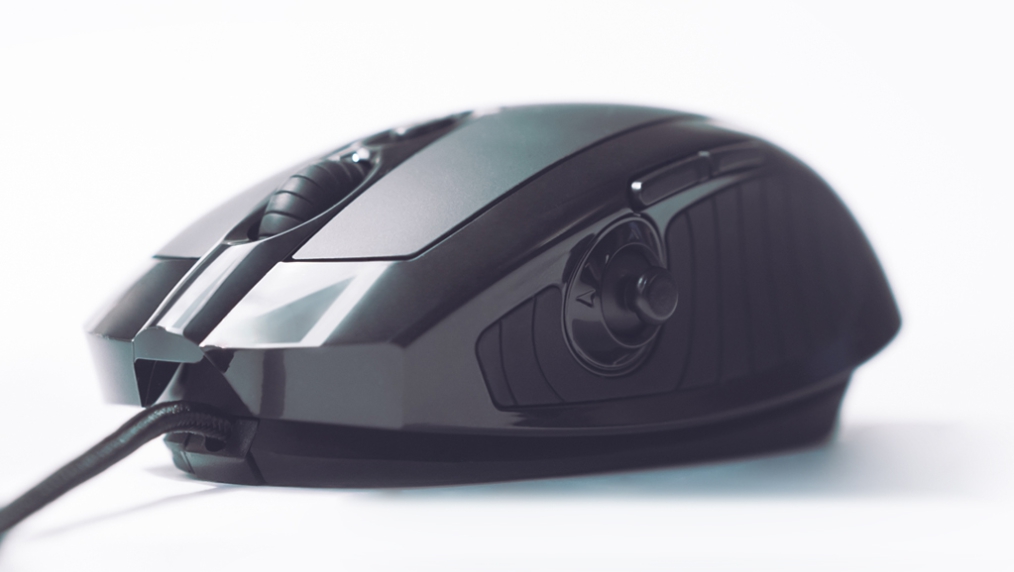 Those who have already tried Lexip mouse have some good things to say about it. Since the launch of its crowdfunding campaign on Kickstarter late January, Lexip has generated a lot of hype and attention. With more than 20 days still left for the campaign to end, the project has already been funded. The project that aimed to generate €25,000 ($30,969) was able to complete its target just within 25 minutes, in fact.

Enjoying continued support from enthusiastic backers, Lexip gaming mouse project is still being funded. The project has received over $250,000 from over 1700 backers. Lexip mouse was available at a highly discounted rate of €89 (around $111) for early birds. A pack of five units of Lexip was available for €329 (a little over $400). Both of these rewards are no longer available.

Those who are still interested in backing this campaign can opt for another early bird reward. Choosing this reward will get you a mouse for just €99 ($123). Other rewards are priced at $235 for two units, $495 for five units and $4965 for a pack of 50 units of Lexip mouse. 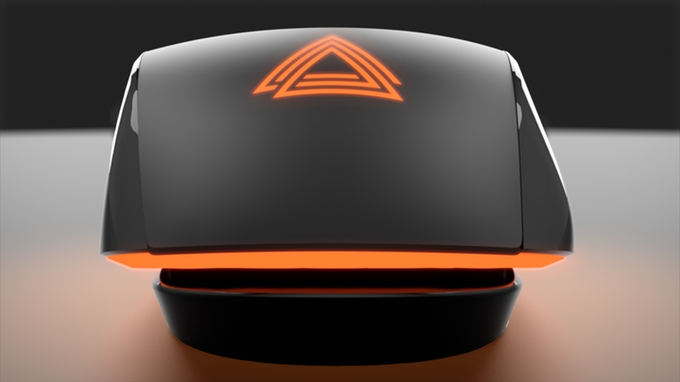 Lexip gaming mouse looks really impressive and we are sure gamers will love it. With the campaign already over-funded, it remains to see what the final product looks and feels like. Lexip mouse is expected to arrive by June this year. We will definitely wait for this new way of gaming.

Have a look at Lexip’s Kickstarter page for more information and back the campaign to enjoy early bird rewards.