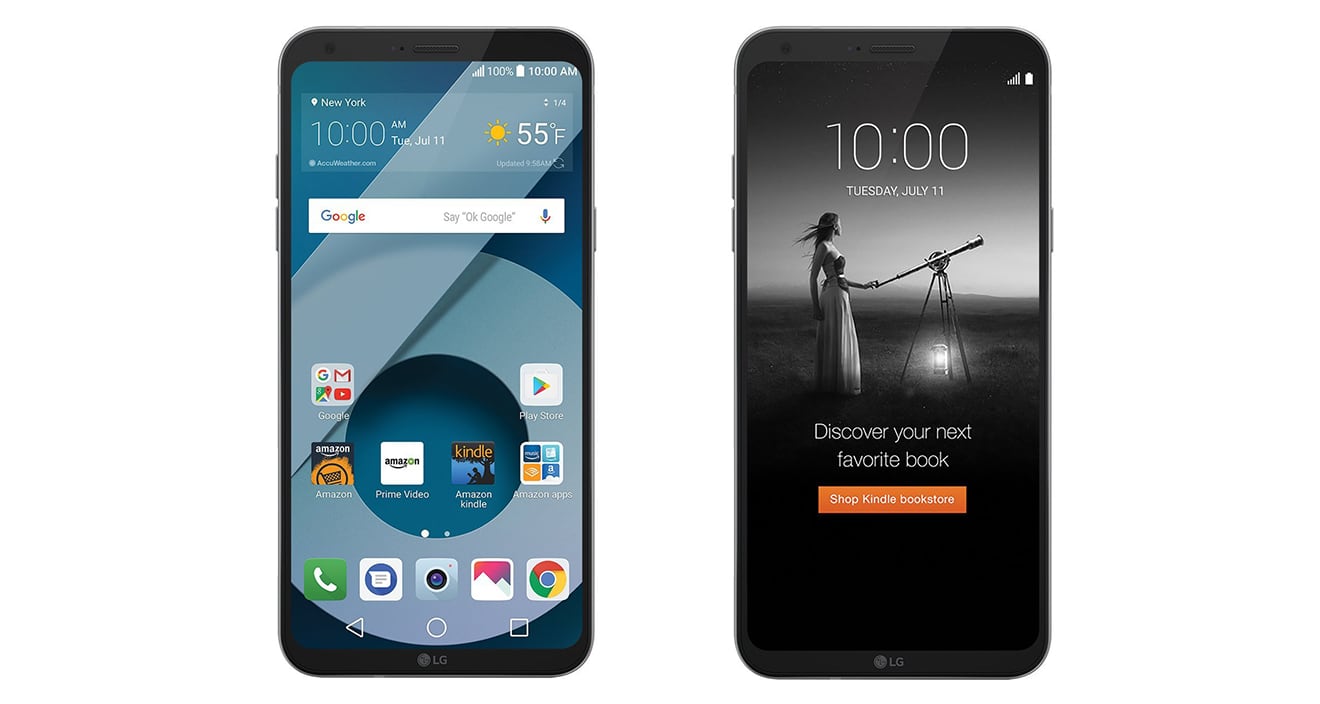 Amazon has announced that smartphones sold under their Prime Exclusive Phones program will no longer display ads on lock screen. The price of these phones will also be increased by $20.

Online retail giant Amazon started offering Prime Exclusive Phones in 2016. Smartphones available under this program carried lucrative discounts on a condition that Amazon will display ads on these phones. An unlocked 128 GB LG G6+ smartphone is currently available at a $300 discount, for instance.

Over the months, Amazon Prime Exclusive phones have become popular among users who don’t care about ads on their phones as long as they can enjoy an exciting discount. Until today, these ads were displayed on a phone’s lock screen. Amazon has announced that starting 7th February, their Prime Exclusive phones will no longer show ads on lock screen. Instead, these phones will carry preinstalled Amazon apps that can not be removed. An Amazon Widget will also come preinstalled – and will display ads and offers. 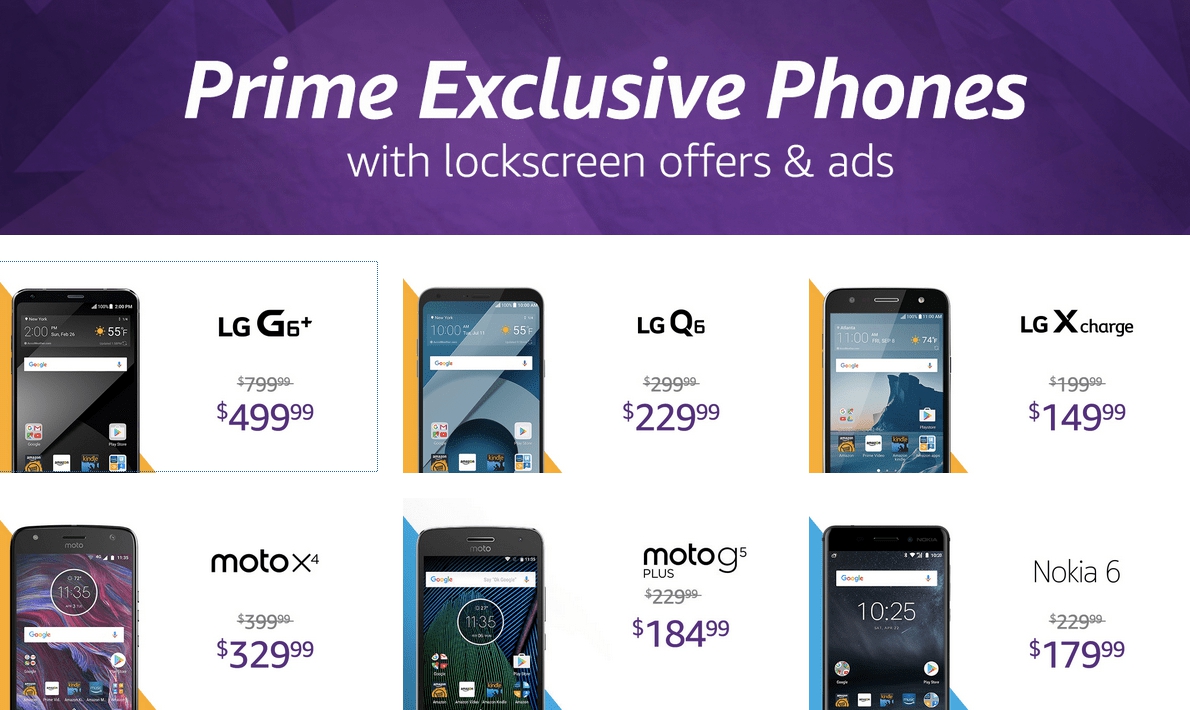 Amazon is also increasing prices of smartphones sold under Prime Exclusive Phones by $20. The final price after this $20 increase will still be lower than the actual price, though. Users will also be able to customize the lock screen wallpaper – something these discounted phones could not do by design.

The company has released updates to eligible phones that will disable lock screen ads as of 7th February. To make sure the update has been installed, users will have to connect their Prime Exclusive Phone to WiFi and update the Amazon Offers app.

Amazon’s decision to remove ads from lock screen comes at a time when lock screens are becoming obsolete thanks to fingerprint and facial recognition. Pressing a finger on a button or simply looking at screen instantly unlocks modern smartphones – leaving lock screens a little more ignored than before. Displaying ads on a phone’s lock screen is also a bad user-experience and Google recently announced that it will no longer allow developers to display lock screen ads.

Some popular Amazon Exclusive Phones include LG Q6, Nokia 6, and Moto G5 available at $120, $50 and $45 discount respectively. All smartphones available under this program can be seen here.