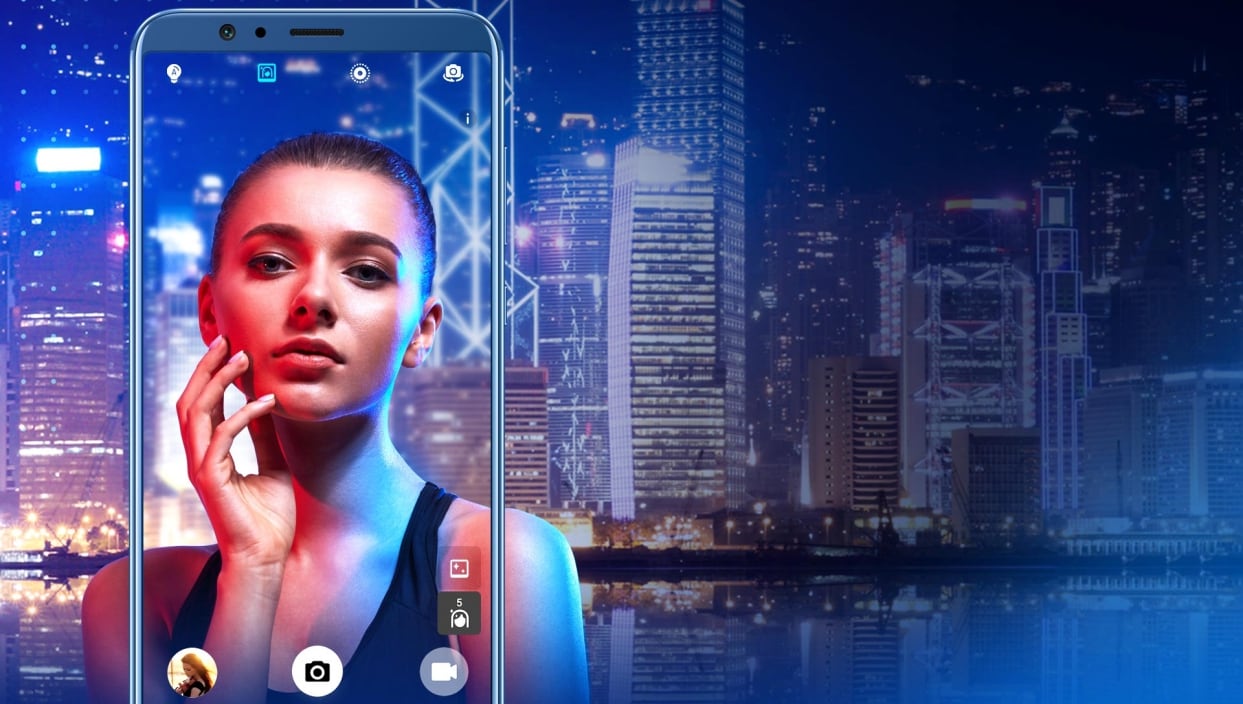 Huawei Honor View10 pre-orders have begun. Huawei's low-cost 'flagship-alternative' will start shipping in the US from 23rd March.

China-based tech giant Huawei has begun accepting pre-orders for its Honor View10 flagship. The company is marketing its latest smartphone as ‘a budget-friendly alternative’ to high-priced smartphones. Honor View10 – also branded as V10 – is priced at $499 and pre-orders will start shipping from 23rd March.

Honor View10 is powered by Huawei Kirin 970 octa-core processor and 6GB RAM along with 128GB on-board storage. Its 6-inch LCD display carries a resolution of 1080 x 2160 pixels. Two 20 MP and 16 MP primary cameras as well as a 13 MP front camera is available. It runs EMUI 8.1 operating system based on Android 8.0. 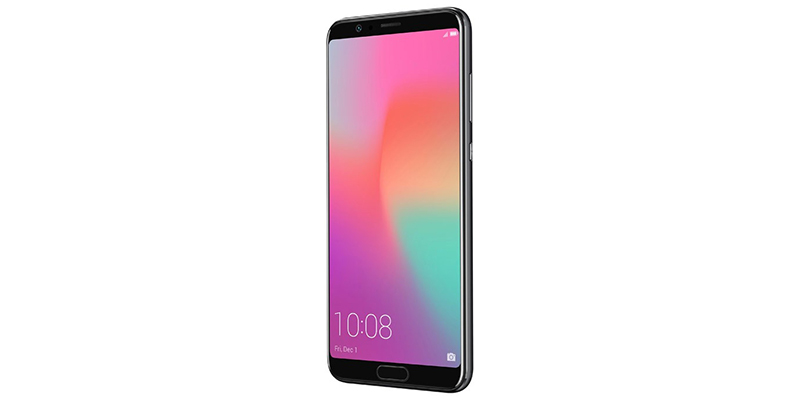 Huawei claims that Honor View10’s 3750 mAh battery charges ‘within minutes’ and will provide up to 23 hours of talk-time over 3G.

With given tech specs, Huawei Honor View10 sounds a promising smartphone – especially at its price of $499. It’s available in two colors: Blue and Black. All pre-orders of View10 will carry free phone case and white earphones. But at the time of writing this, the Huawei site shows free earphones as out of stock.