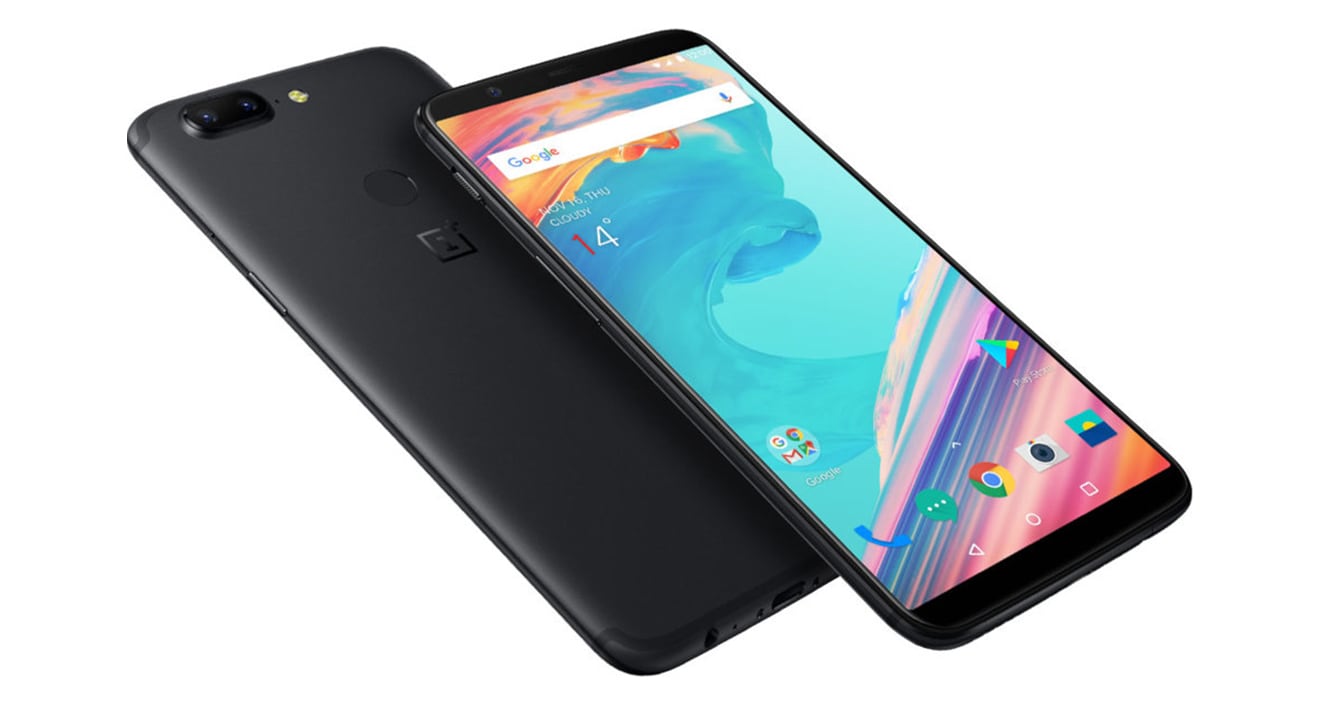 Putting an end to rumors, OnePlus CEO Pete Lau has confirmed some key OnePlus 6 tech specs via a forum post adding that the company was working hard on their latest flagship.

A number of rumors about OnePlus 6 have been doing rounds on the Internet for a while now. Giving these rumors a break, OnePlus CEO Pete Lau just took to OnePlus forum and confirmed some key tech specs of the company’s next flagship.

Addressing fans in a post titled ‘Our Pursuit of Burdenless Speed,’ Pete wrote that the company was working hard on their latest flagship. He further said that smartphones have become more powerful than ever in recent years, but that doesn’t mean they’ve become smarter as well.

“Fast is not just about shorter loading times or top download speeds, any OEM can achieve high numbers in one or two metrics,” reads Pete’s post. “Fast is about creating a lasting impression of speed and smoothness, throughout all-day use, whether you’re recording 4K video or browsing Facebook. Fast is about ensuring there is less than a 1/1000 percent likelihood of your phone freezing, even under constant heavy use. To us, it’s about setting a higher standard.”

To create these higher standard, Pete said that they started with the best hardware. Giving a sneak peek of this ‘best hardware,’ Pete confirmed that OnePlus 6 will will be powered by a Qualcomm Snapdragon 845 processor along with a whopping 8GB of RAM. On top of that, the Android flagship will carry up to 256GB of internal storage.

Often referred to as the ‘flagship-killer,’ OnePlus have gone beyond industry standards to pack their smartphones with the best hardware. It looks like the company is on its way to do that once again with OnePlus 6.

There’s no official word on other features but according to some rumors, OnePlus 6 will ship with a 6.3-inch, 2,280 x 1,080 pixels screen. A 20 + 16 megapixel dual camera system in the rear and a 20 megapixel camera in front is also expected.

The company is yet to announce the official date when OnePlus 6 will be unveiled. Some media reports are suggesting that it could take a couple of weeks.