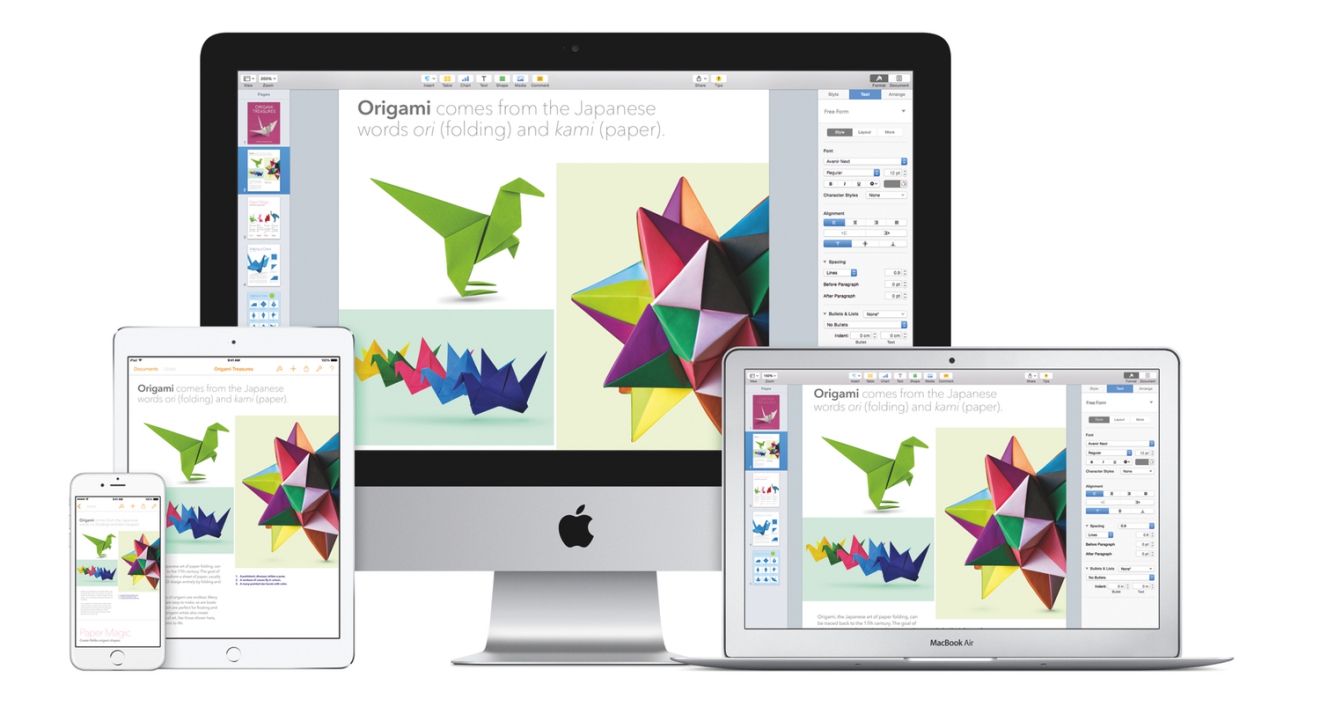 Apple CEO Tim Cook has squashed the rumors surrounding macOS and iOS merger stating Apple doesn't believe in 'watering down' one for the other.

We have heard the rumors of macOS and iOS merger for a while now. These rumors gained a solid base after Bloomberg reported a few months back that Apple will merge its Mac and iOS software codes. It was reported that this merger will help create a single software that works on both platforms.

We have seen Microsoft doing this with Windows 10. Google is also doing something similar with its Android and Chrome OS operating systems. So those rumors and reports do make sense. But it looks like Apple isn’t really headed in that direction.

In an interview with Sydney Morning Herald, Apple CEO Tim Cook put an end to the possibilities of macOS and iOS merger stating both platforms are incredible. “We don’t believe in sort of watering down one for the other,” he said, adding that “one of the reasons that both of them are incredible is because we pushed them to do what they do well.”

“We don’t believe in sort of watering down one for the other. Both [The Mac and iPad] are incredible. One of the reasons that both of them are incredible is because we pushed them to do what they do well. And if you begin to merge the two … you begin to make trade offs and compromises.”

Perhaps that would make the company more efficient at the end of the day, Cook mused, but that’s not what the merger discussion is really about. You know it’s about giving people things that they can then use to help them change the world or express their passion or express their creativity. So this merger thing that some folks are fixated on, I don’t think that’s what users want.”

His statement makes it clear that Tim Cook’s company isn’t headed towards macOS and iOS merger. Not for now, at least. But with Apple planning to use its own chips in future Macs, it’s possible that both Mac and iOS devices have similar hardware which would make sharing code between the platforms easier.

So, forget about macOs – iOS merger and enjoy the best of both platforms.