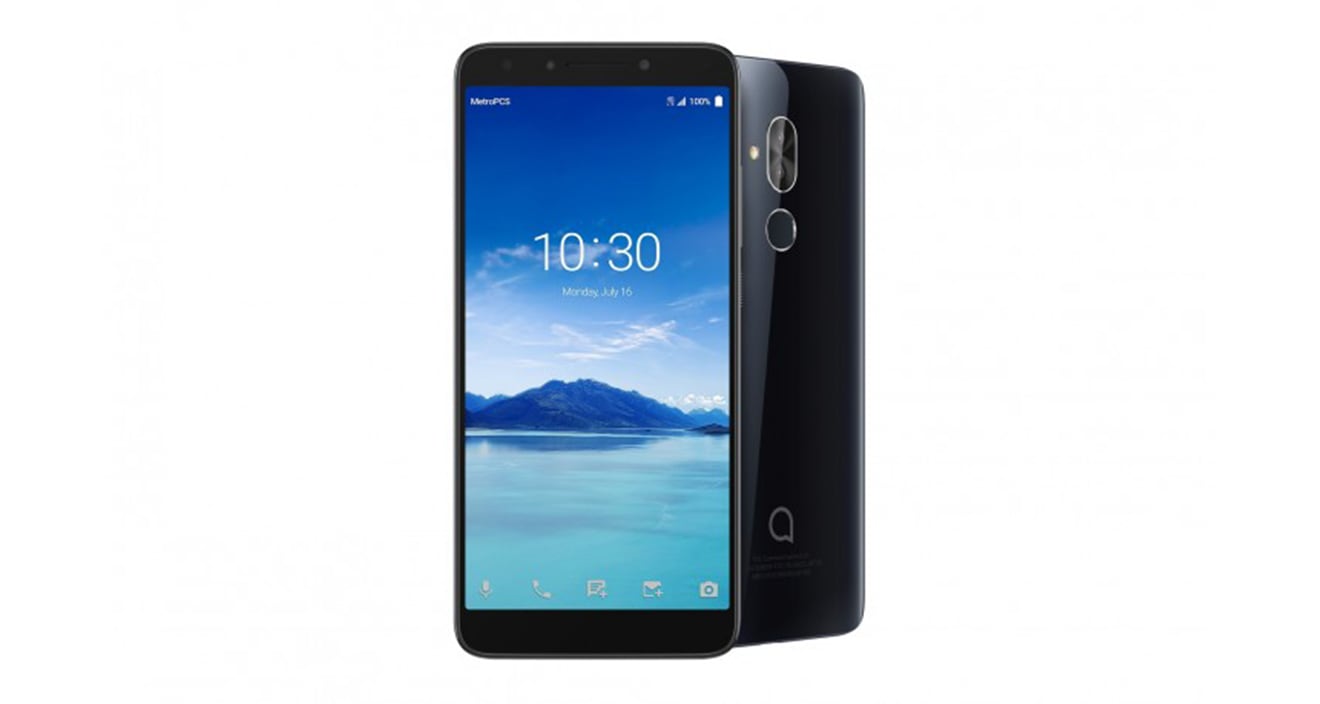 Alcatel 7 features 2.5GHz MediaTek anMT6763 octa-core processor along with 2GB of RAM and 32GB of internal storage. A microSD slot will allow you to expand the storage up to 128GB.

The 6-inch display of ‘7’ carries a promising resolution of 2160 x 1080 pixels and 18:9 ratio. This form-factor “maximizes the screen space without unnecessary bulk,” according to Alcatel. 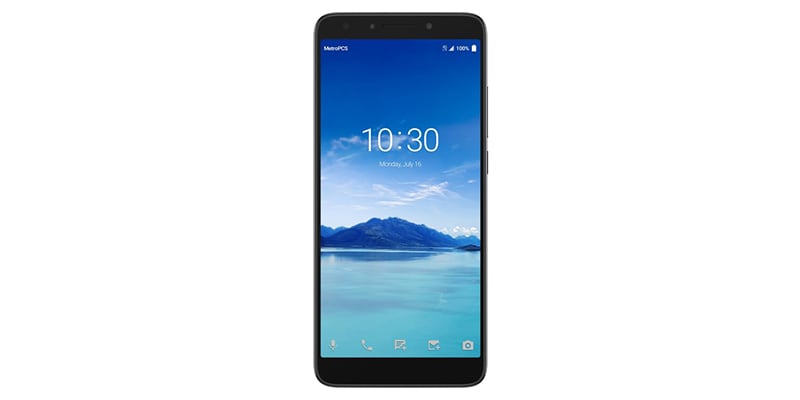 Besides a tall FHD+ display, the ‘7’ also features a dual-sensor camera on the back with a 12 MP primary and a 2 MP secondary sensor. On the front is an 8-megapixel camera. With ‘Face Key’ technology, Alcatel has housed an option to unlock the phone using your face. A fingerprint sensor is also included below the rear camera.

A modified version of Android 8.1 Oreo powers the ‘7’. The 4,000 mAh battery of Alcatel 7 can handle up to 28 hours of talk time and about 10.5 hours of video streaming on a single charge, according to the maker. 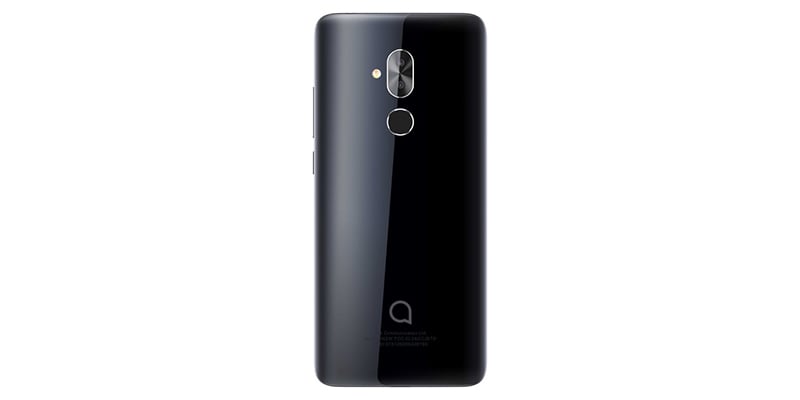 With a mid-range processor, 2GB RAM, 32GB of storage, dual-camera, a tall display, and a promising battery backup, the $179.99 Alcatel 7 seems like a promising budget-phone. It’s available exclusively with MetroPCS – a T-Mobile subsidiary. Subscribers of MetroPCS can avail the 7 at a subsidized price tag of $129, according to GSM Arena.