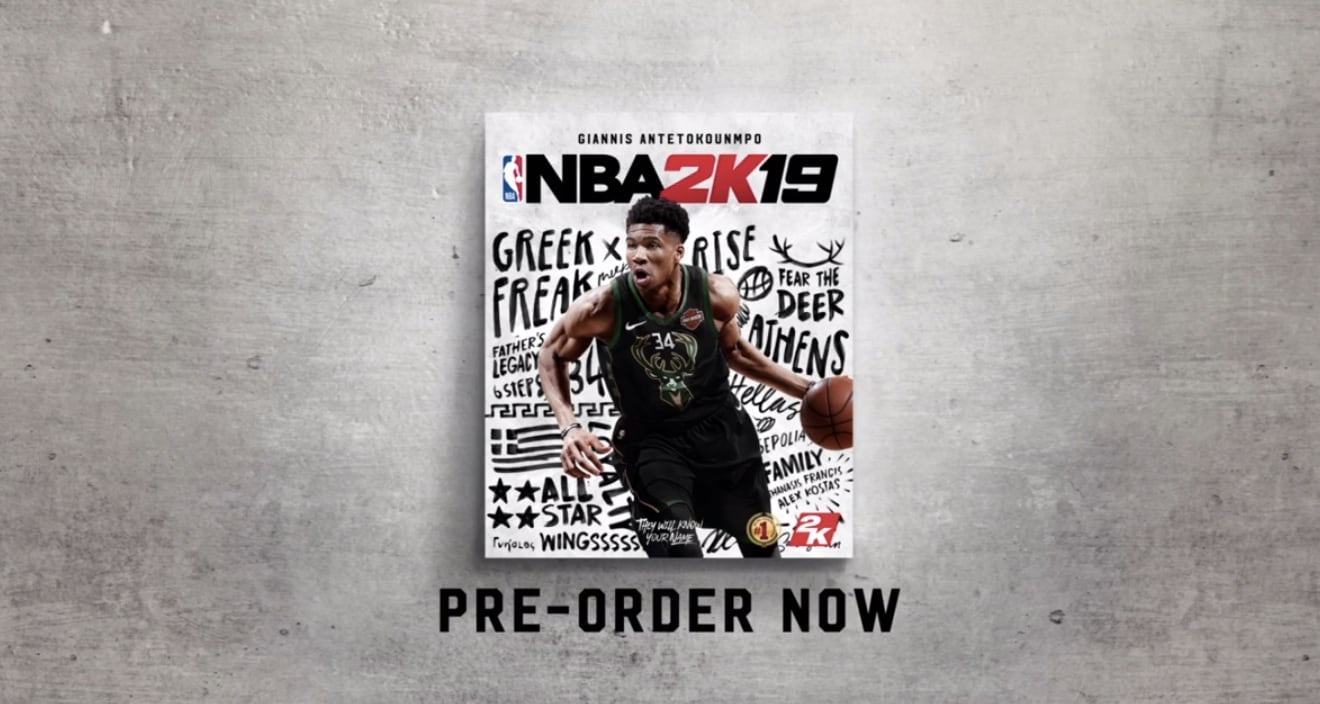 Get ready for a brand-new basketball experience. NBA 2K19 is now available for pre-orders for all major gaming platforms.

NBA fans! Get ready to bring home the brand-new basketball experience. Developed by Visual Concepts and published by 2K Sports, the all-new NBA 2K19 is now available for pre-order for all major gaming platforms. 2K had officially announced the the 20th installment in the NBA 2K series earlier this year in June. Now the publisher has unveiled the release date for both standard and 20th anniversary editions.

This year’s NBA edition features a soundtrack curated by rapper Travis Scott, who also has three songs featured in the game. Milwaukee Bucks’ Giannis Antetokounmpo is featured on the cover of the standard edition, while LeBron James of the Los Angeles Lakers is on the cover of the 20th Anniversary Edition. Both editions will be released for Xbox One, PlayStation 4, Nintendo Switch, Windows 10, iOS and Android. 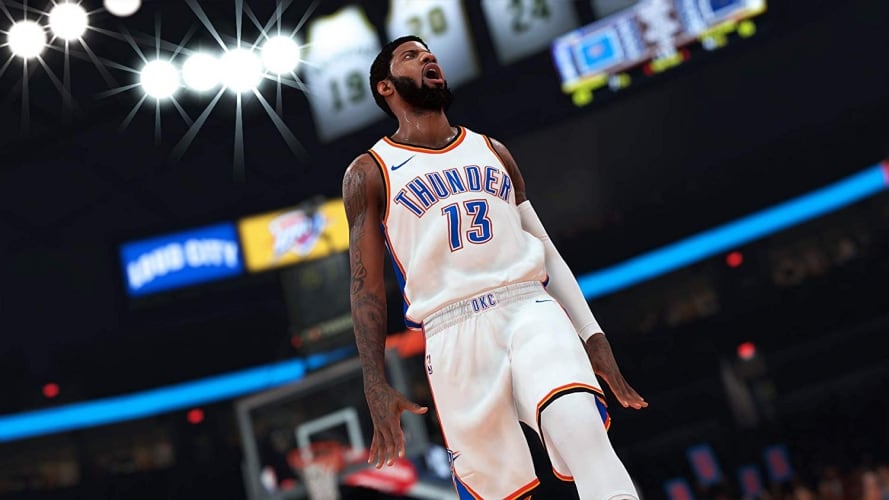 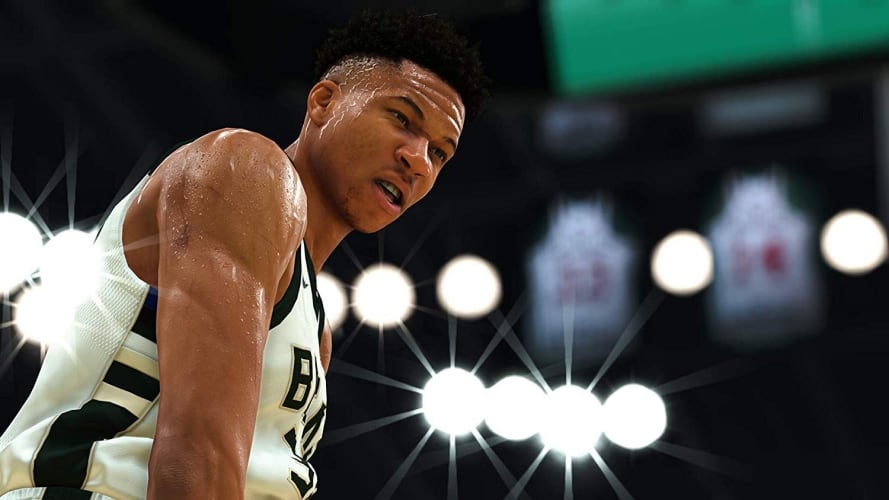 We prefer Amazon and Microsoft Store for our purchases. Both retailers have 20th Anniversary and Standard editions available for pre-order.

You can pre-order the game for Xbox, PS4, PC or Switch from Amazon. Microsoft Store has the game available for Xbox One and PC.

Both editions are available at other retailers, too.