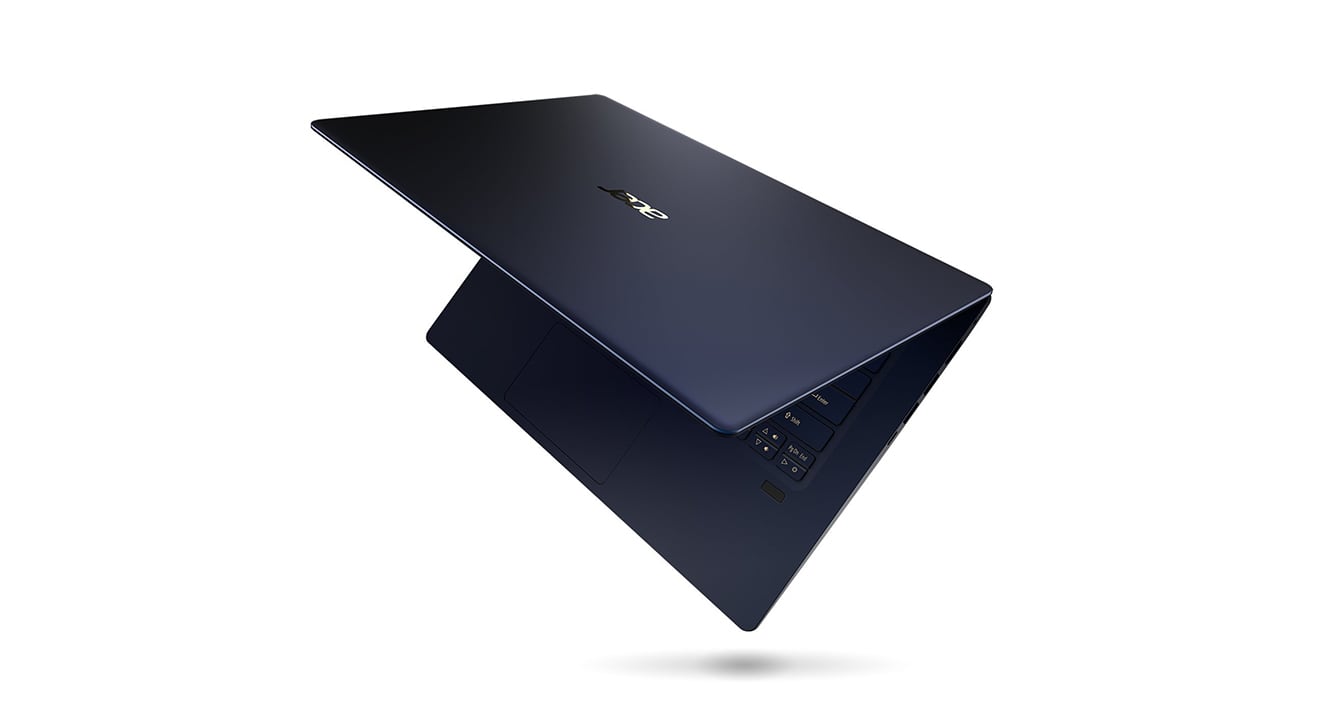 Acer is all set to announce the world's thinnest laptop. The latest Acer Swift 7 is nearly bezel-less and boasts a 92 percent screen-to-body ratio.

Yes, the race to develop the thinnest and the lightest laptop is still on. Manufactures are coming up with thinner, lighter laptops one after another and we are not sure what’s the final goal. But Taiwan-based Acer is all set to announce the world’s thinnest laptop at IFA in Berlin, according to the Verge.

This all-new Acer Swift 7 boasts an edge-to-edge display and is less than 10mm thick. Acer claims that this is the world’s thinnest laptop.

It carries the same 14-inch display as its earlier model. With the bezels reduced to merely 4.27mm, its overall size has shrunk to 15 percent.

To keep the laptop lightweight, Acer has used magnesium materials. With a screen-to-body ratio of 92 percent, Acer’s new laptop weighs less than 2.2 pounds (around 1 kg).

On the hardware size, the company headquartered in Taipai, will ship the 8th generation Intel Core i7 processor. There is still no announcement on exact tech specs of this laptop but we shall find out soon.

The previous model of Swift 7 is currently available with 13.3-inch display, 7th-generation Intel Core i5 processor and 8GB RAM. Priced at $999, the previous model is still worth buying, in case you are looking for one.

In other, related news, Acer Swift 5 have received price and availability updates. According to the Verge, the new 15.6-inch Swift 5 will be available in the US around January next year with a price tag of $1,099.

While Windows laptops are enjoying latest tech specs, new thin and lightweight designs, and overall performance upgrades, we are still waiting for Apple to announce new Mac laptops. If rumors turn out to be true, we will see new MacBook models later this year.

Note: The cover image is representational.