Home • Deals • Heads Up! Microsoft Is Offering $100 Discount on Xbox One Bundles 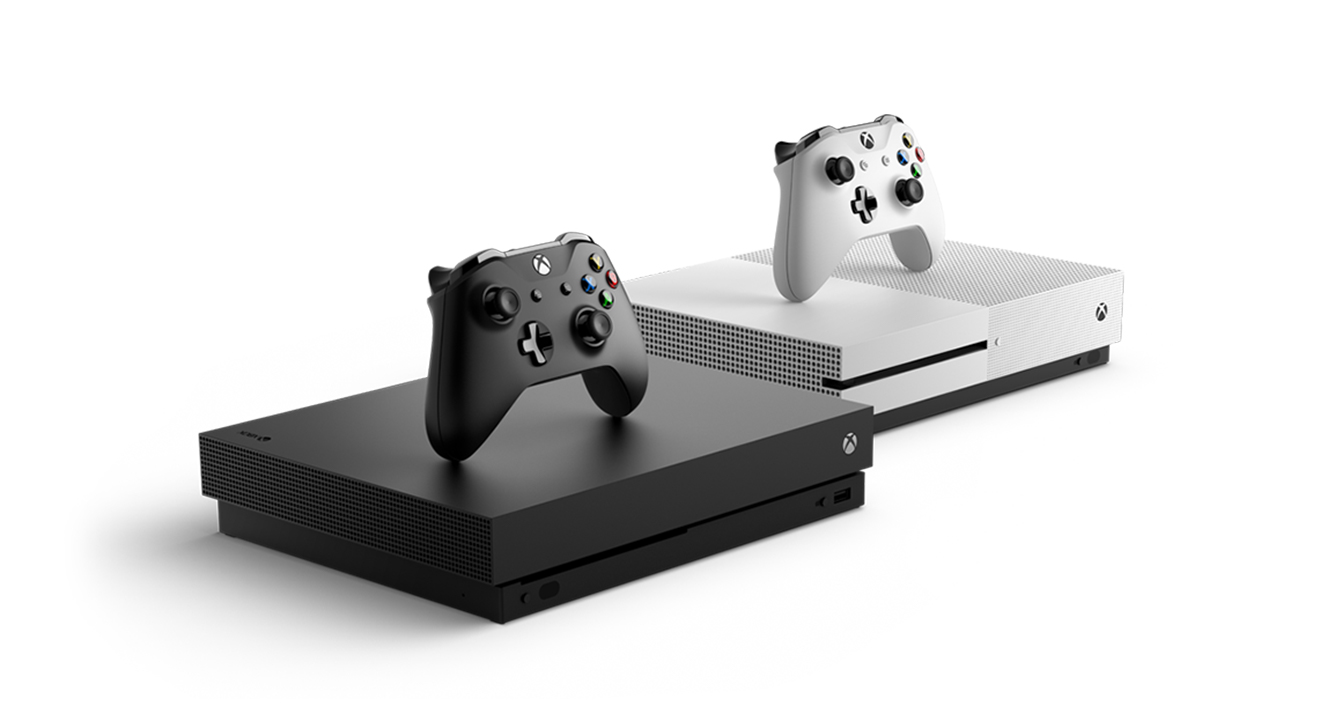 Microsoft Store is offering up to $100 discount on select Xbox One X and Xbox One S consoles. Here are some of the best Xbox One Christmas deals to choose from.

There is a good news for everyone thinking of bringing home a new Xbox console this Christmas. Microsoft is currently offering a $100 discount on select Xbox One models. So you are right in time to own a new Xbox gaming console for an exciting price.

This $100 discount offer is available for a limited period before Christmas. You don’t get to see Xbox consoles available at this much discount much often so this is the perfect time to order your new Xbox One bundle from Microsoft Store.

Here are some of our favorite Xbox One X and Xbox One S bundles that are available on discount. 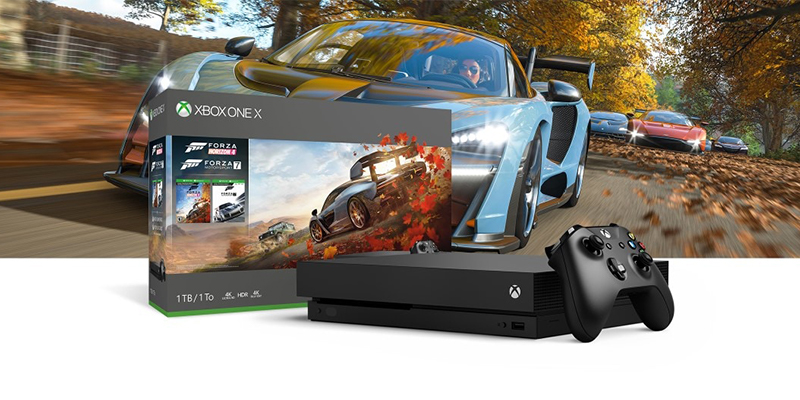 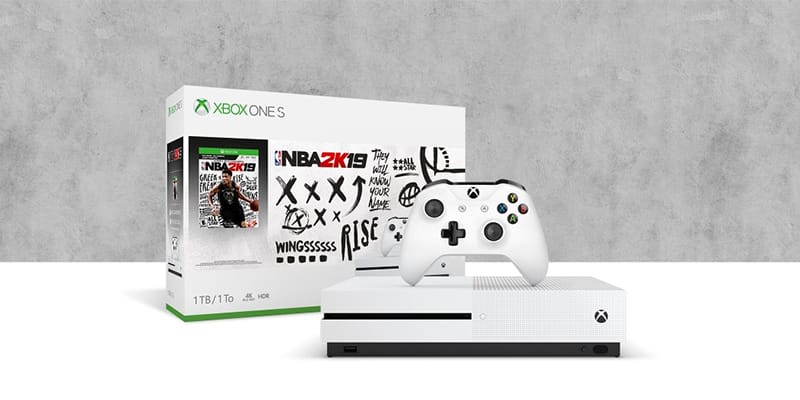 Too late? Missed the chance to order your new Xbox One gaming console from Microsoft Store? Don’t worry. You can search for similar Xbox One deals on Amazon too.