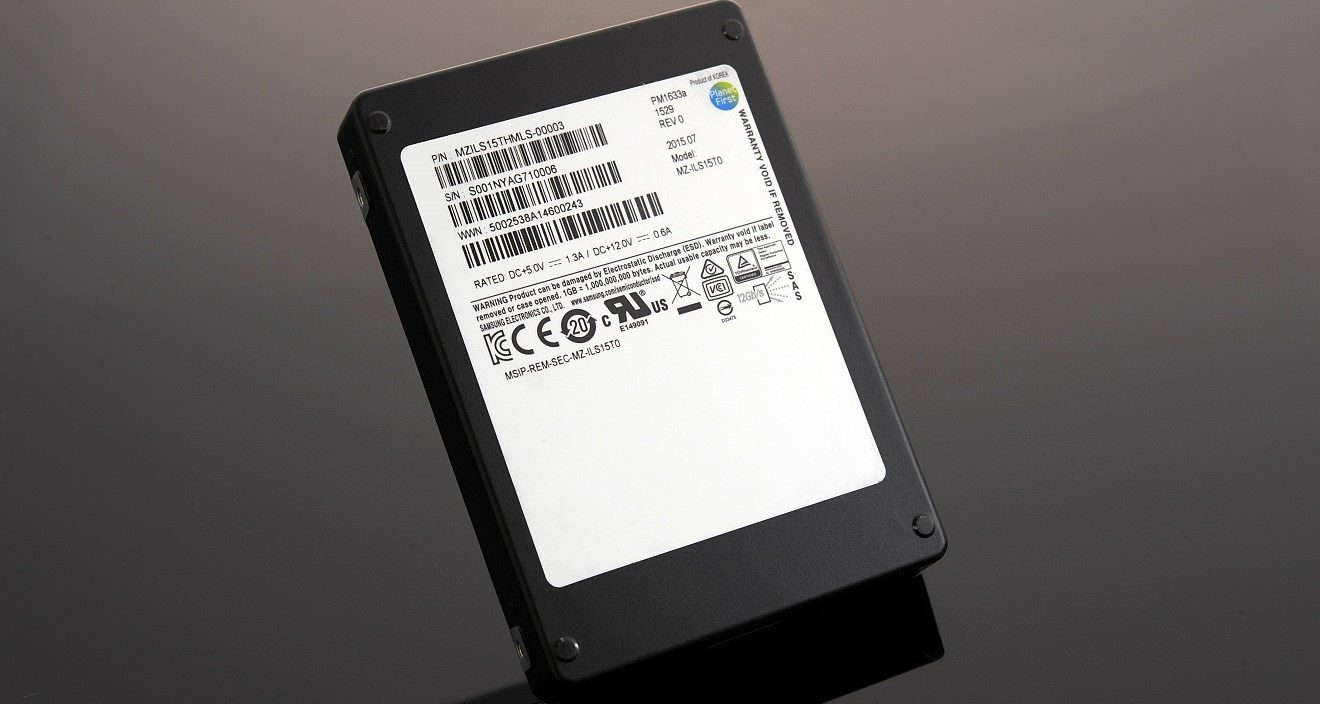 Samsung is now shipping the world's largest capacity SSD with whopping 16TB of storage. Samsung PM1633a SSD is aimed towards enterprise cutomers and price is not reveled by Samsung.

First announced by Samsung at the Flash Memory Summit in August 2015, the world’s largest capacity Solid State Drive is now ready to be shipped. Samsung has announced today that it is now shipping PM1633a, the industry’s largest SSD, with capacity of whopping 16 Terabytes.

PM1633a is a 2.5-inch SSD with a total of 15.36TB storage capacity out-shadows the largest conventional HDDs currently made by Seagate and Western Digital with 8 or 10TB storage.

Samsung’s 15.36TB SSD is based on a 12Gb/s Serial Attached SCSI (SAS) interface for use in enterprise storage systems. Enterprise storage managers can fit twice as many of the drives in a standard 19-inch, 2U rack -thanks to its small, 2.5 inch form factor, says Samsung.

Samsung has not revealed the final cost of such gigantic storage but it is not hard to assume that a huge 16TB SSD will cost fortune and is not targeted for end-users like you and me.

We will continue to lead the industry with next-generation SSDs, using our advanced 3D V-NAND memory technology, in order to accelerate the growth of the premium memory market while delivering greater performance and efficiency to our customers.

Samsung managed to fit such huge amount of memory on a single SSD by stacking lots of flash cells on top of each other.

“The unprecedented 15.36TB of data storage on a single SSD is enabled by combining 512 of Samsung’s 256Gb V-NAND memory chips. The 256Gb dies are stacked in 16 layers to form a single 512GB package, with a total of 32 NAND flash packages in the 15.36TB drive. Utilizing Samsung’s 3rd generation, 256-gigabit (Gb) V-NAND technology which stacks cell-arrays in 48 layers, the PM1633a line-up provides significant performance and reliability upgrades from its predecessor, the PM1633, which used Samsung’s 2nd generation, 32-layer, 128Gb V-NAND memory,” explains Samsung.

Samsung further explains the success of its 16TB SSD saying, “The random read IOPS performance is approximately 1,000 times that of SAS-type hard disks, while the sequential read and write speeds are over twice those of a typical SATA SSD. Inside the new SSD lie Samsung’s advanced controller units that support the 12Gb/s SAS interface, along with a total of 16GB of DRAM. Samsung also uses specially designed firmware that can access large amounts of high-density NAND flash concurrently.” 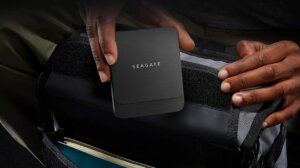 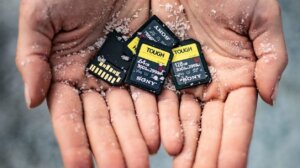