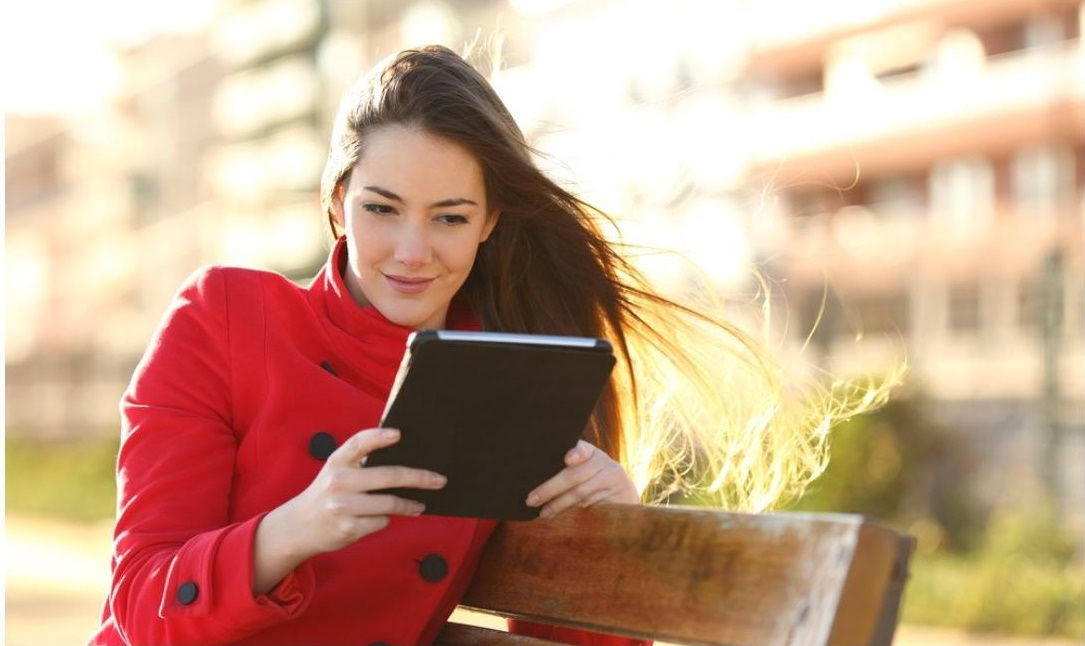 Before Amazon's announcement of its next generation Kindle, a leak has revealed almost everything about it including its name as Kindle Oasis.

Last week, Amazon CEO Jeff Bezos hinted towards the announcement of 8th generation Amazon Kindle. Jeff revealed via a tweet that an all-new, ‘top of the line’ Amazon Kindle is almost ready and the details will be announced next week. While we are yet to hear from Amazon, a major leak has revealed almost everything about the next Kindle model – Kindle Oasis.

According to a leak that appeared first on Chinese retail outlet TMall and later spread across the Web (and removed from the actual source), the next Kindle will be called Kindle Oasis. The leak has also revealed Kindle Oasis pictures, features and tech specs.

These leaked pictures shows that Kindle Oasis has a new asymmetrical, tapered design. It has page navigation buttons on one side of the screen and it can be flipped 180 degrees to use the page buttons on either side (either your left or right). Oasis features a ‘wedge-shaped’ design, which is thinner at one side and bulkier on the other. This shape will allow a new case with in-built battery to be attached to the e-reader. If reports are to be believed, this case with rechargeable battery will offer ‘months of extra battery life’ and will be offered in black, brown, and red colors. According to reports, the battery case will be included with Kindle Oasis, rather than being sold separately. There’s no other information available at the moment including its storage or processor. It is not clear whether these leaks will turn out to be correct so we will be waiting to hear from Amazon’s side.

What do you think about Kindle Oasis leak, its design and tech specs? Add your comments. 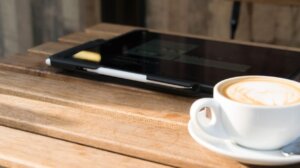 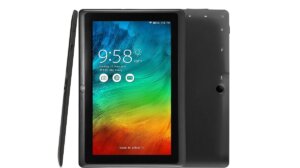