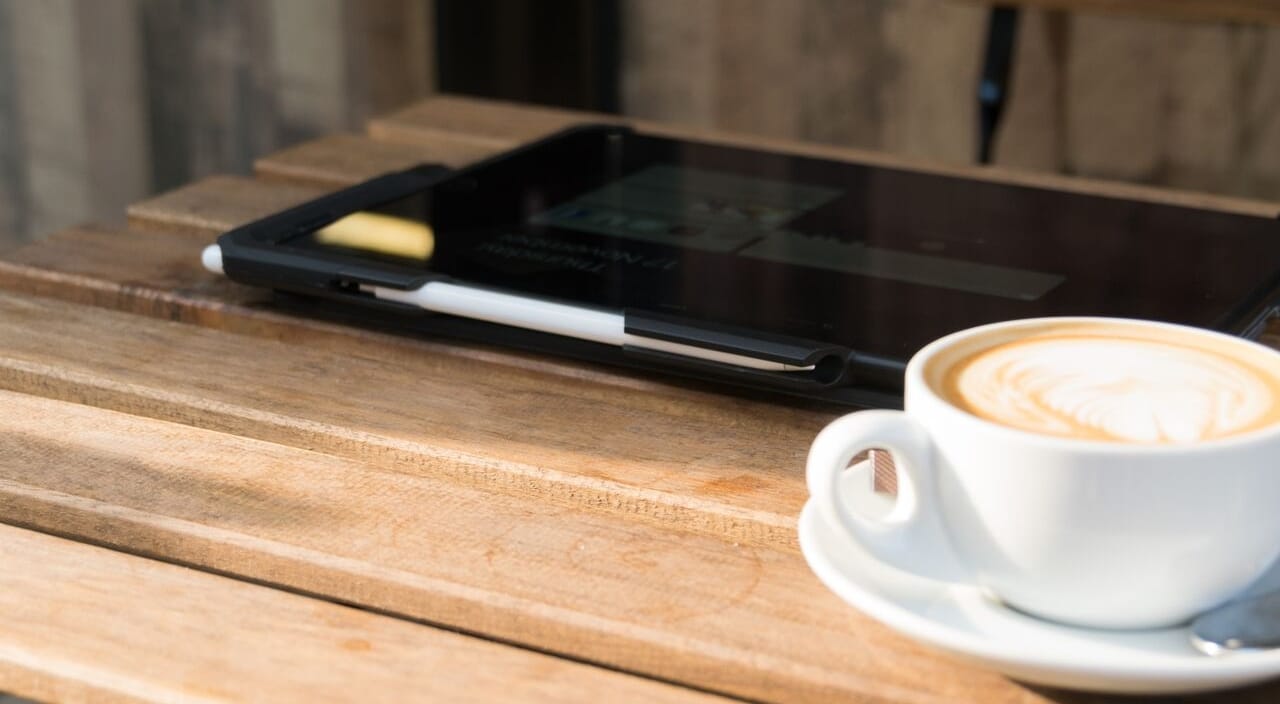 ProBack Cover for iPad Pro is a crowdfunding campaign aiming to solve the issues related to conveniently storing and charging Apple Pencil.

The technology scene has changed a lot after Steve Jobs’ death – who once famously dissed the idea of a stylus. A device that fits in our pocket doesn’t really need a stylus. As Steve said, our fingers are the best pointing device, after all.

In recent years, devices like iPad and Surface have changed the game and the way we use portable devices. With the launch of their mighty iPad Pro tablet, Apple unveiled a stylus simply called Apple Pencil. iPad Pro and Pencil is a wonderful combination in terms of convenience of use. But when it comes to storing and charging a Pencil, we still got a problem.

While many users don’t have an issue with charging their Pencil by connecting it to the Lightning port of iPad, other users aren’t quite okay with the arrangement. Another drawback is that there’s no place on iPad Pro or its smart cover to store Pencil. Not to mention that iPad Pro can not be charged while Pencil is being charged and vice versa.

Studio Tika Innovation – a startup founded in 2015, is working on a product that can solve these problems. The startup is working on the idea of ProBack Cover for iPad Pro which can conveniently charge both iPad Pro and Pencil at the same time. 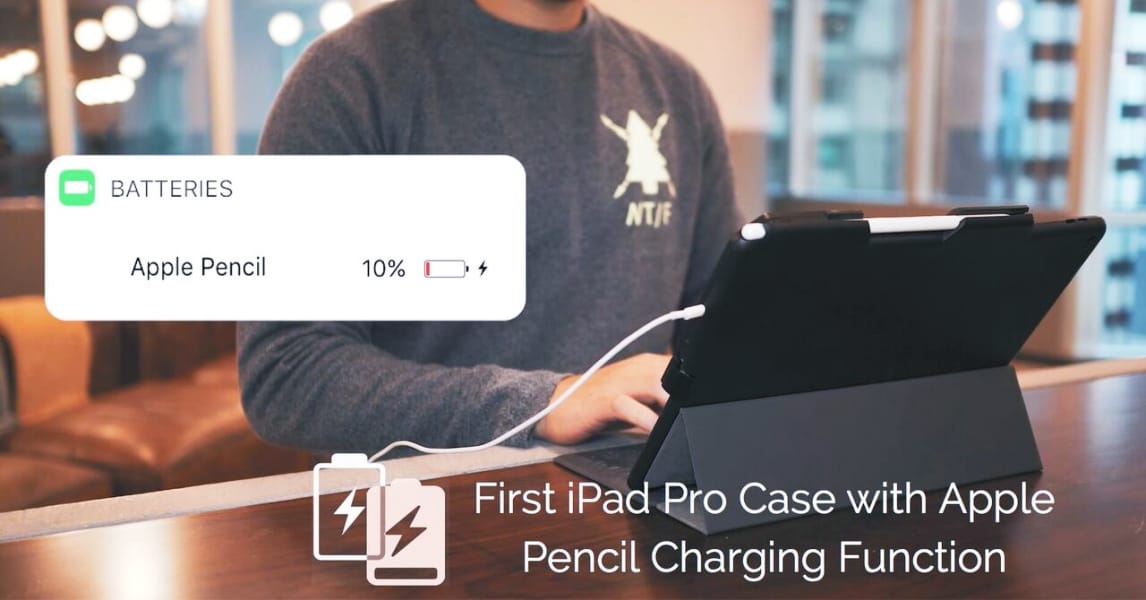 Users can snap ProBack Cover onto the iPad Pro which will provide protection to the device. The cover features a dedicated slot to hold Apple Pencil when not in use. While ‘parking’ your Apple Pencil, ProBack Cover for iPad Pro can also charge it. There’s a separate section which holds the tiny Pencil cap as well.

So basically ProBack Cover protects your iPad, provides you a place to store your Apple Pencil and also charge it. You don’t have to remove the case in order to charge your iPad Pro. Both your iPad and Pencil can be charged at the same time thanks to this arrangement.

Through their Kickstarter campaign, Studio Tika Innovation is looking to raise $25,000 before 19th May. If everything works out as expected, the startup plans to ship ProBack Cover by June this year.

At the time of writing this, the project has raised $15,664 from 271 backers. The project has still a long way to go before the campaign ends on 19th May.

The retail price of ProBack Cover for iPad Pro is set to $49.99. During the campaign, backers can pledge $39 or $70 for one or two units of ProBack cover, respectively.

If you would like to see this project come to life, you can visit Kickstarter and help fund it. 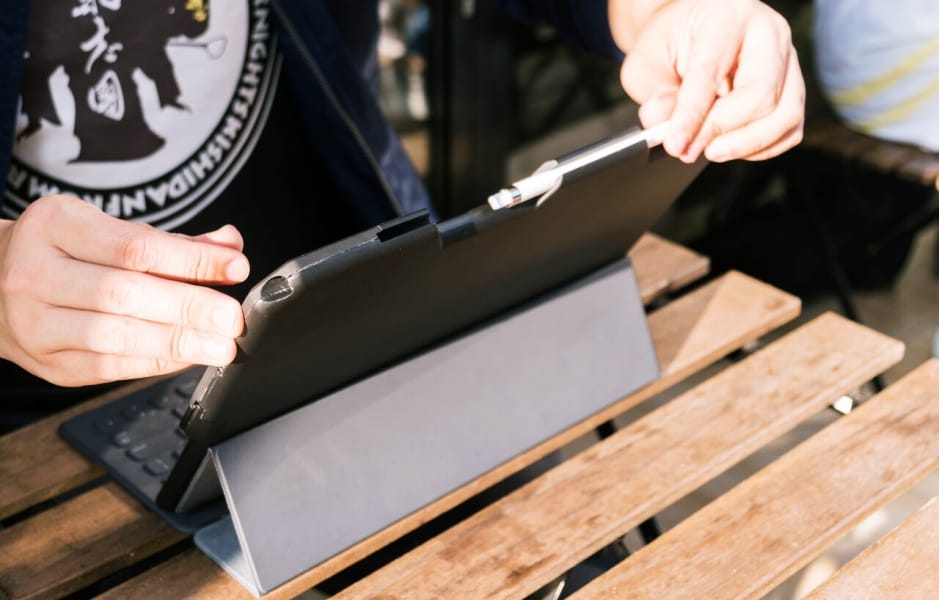 What do you think of ProBack Cover? Do you think we need a cover like this? How do you store your Pencil? Do share your views and thoughts with us! 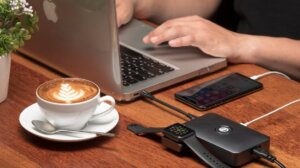