Home • Audio • Will Google Chirp be the Echo Killer We’ve Been Waiting For? 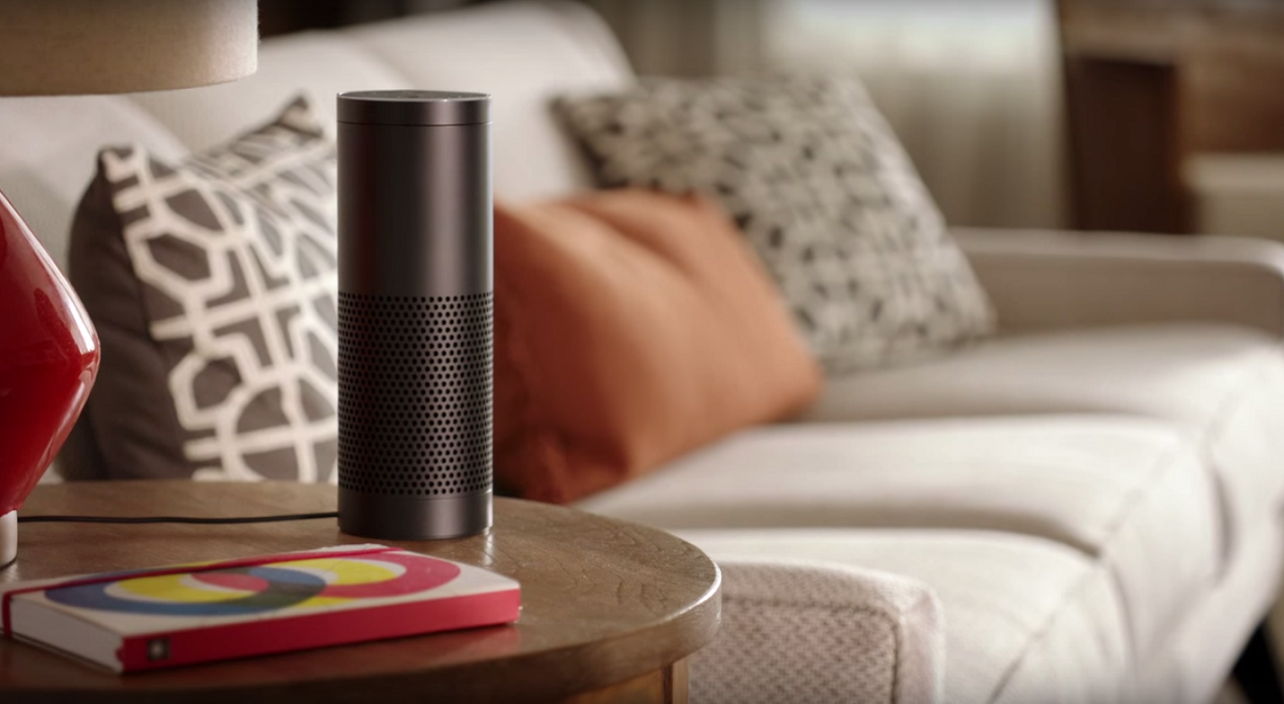 Amazon Echo will soon have its competitor. Google is reportedly working on a voice-controlled wireless device called Google Chirp.

Amazon took the world by surprise when it came out with its Echo wireless speaker. Its success (despite its cost) was even more surprising. With more than three million devices sold, Amazon Echo is ruling the voice enabled speaker scene but it looks like Echo will soon have its competitor. Google is reportedly working on a voice-controlled wireless speaker and its code name is ‘Chirp’.

According to a Recode report, a product team at Google is working on a new hardware device. This device would be integrated with Google’s search and voice assistant technology like Amazon Echo.

It is not clear what will Google call its possible Amazon Echo killer but internally they call it ‘Chirp,’ suggested the report. If sources are to be believed, Google Chirp will adopt the appearance of Google’s OnHub wireless router.

It is highly unlikely that we will see Google’s Chirp wireless speaker at its I/O developer conference next week but Google is expected to provide us with a sneak peek. Recode further reports that the device could be released sometimes later this year.

If turned out to be true (and we wish it does), Google Chirp (or whatever it will be called) will be an Amazon Echo killer for sure. Like Amazon’s Alexa -the voice assistant embedded into its Echo lineup, Google Now will take voice commands via “Okay, Google,” phrase. It will also integrate directly with other Google services making things even better for users.

Google Chirp’s announcement won’t come as a surprise though. Reports have previously suggested that Google is working on an Amazon Echo competitor. Today’s reports have just made it more clear. We will still have to wait for a word from Google though.

What do you think of Google Chirp? Will we see it this year? Could it be Echo killer? Share your thoughts with us.