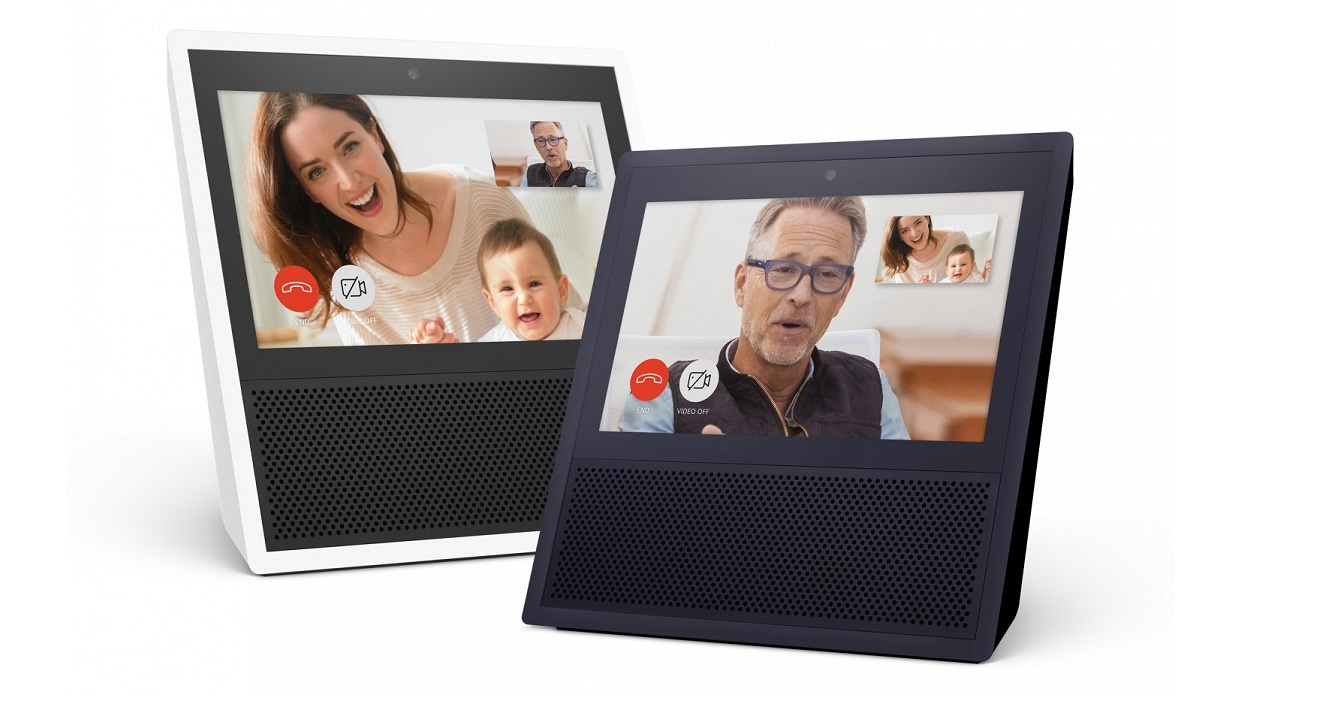 Amazon Echo Show - the latest addition to the Echo lineup - has finally been unveiled. Here is everything you need to know about Echo Show.

Amazon has just unveiled another member of the Echo family. The new device is called Echo Show – a name that represents its ability to ‘show’ things on a screen. Unlike previous Echo models, Amazon Echo Show features a 7-inch touchscreen where you can see information as shown by Alexa – the virtual personal assistant powering Echo.

Echo Show carries all the basic functions of its other siblings. You can ask Alexa to read you news, tell you about weather or traffic condition, play some music and control your smart home devices for you. Echo Show differs in terms of displaying information on the screen. 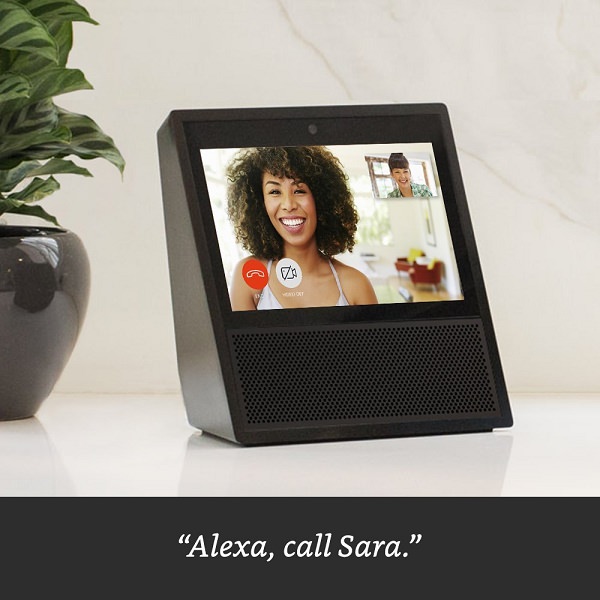 The 7-inch screen will show you things like weather, traffic conditions, news or other information. You can watch news clips from CNN, Bloomberg etc. and play videos from YouTube. Echo Show can also display lyrics of the song currently being played using Amazon Music.

If you have stored photos on your Prime storage, you can use Echo Show as a digital photo frame which will display your photographs from Prime.

The 7-inch display is not limited to showing you information, though. Echo Show lets you make and take video calls, too. For this, it features a 5MP camera in front. You can make video or audio calls to users who have an Echo Show or the Alexa App. For Echo or Echo Dot users, this function will be limited to audio calls.

Related: Amazon has dropped the price of Echo by $30.

Another interesting feature of Show includes its ability to show you live feed from compatible Ring and Arlo cameras. This feature can be perfect to watch the feed of a baby monitor or to keep an eye on an elderly person.

To hear you from every corner of the room, Echo Show features eight microphones, beam-forming technology, and noise cancellation. For crisp audio output, it features two-inch speakers powered by Dolby. 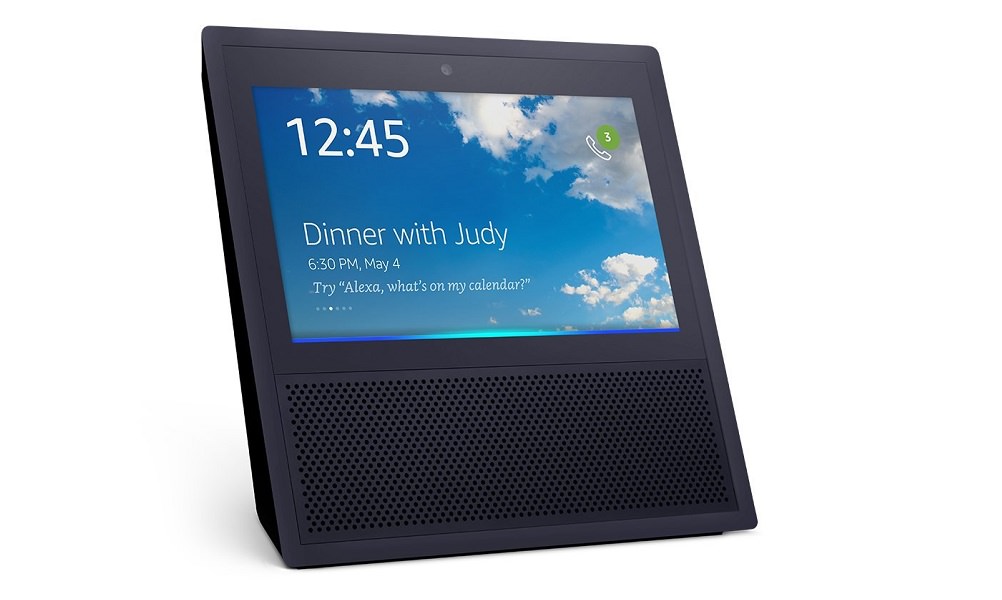 Amazon has set the price of Echo Show to $229.99. To lure customers, Amazon is running a promotion for a limited period. You can order two Echo Show speakers and save $100 on your order. So the speaker that would cost $460 if two units were bought separately will cost $360 after the discount.

To avail the inaugural offer and save $100 on your order, just add two or more Echo Show units in the cart and use the promotional code SHOW2PACK on the checkout screen.

Echo Show is now available for pre-order in two colors to choose from – black and white. It will be available starting from 28th June this year.