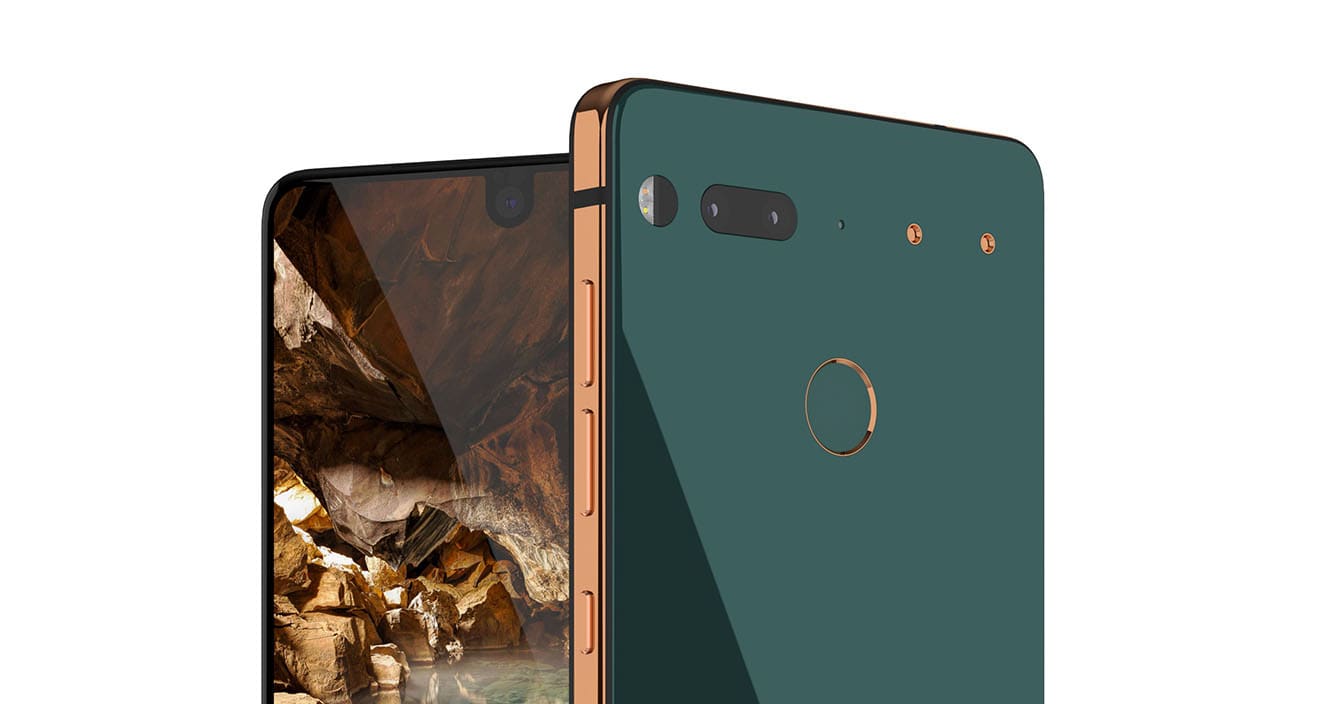 Andy Rubin's Essential has been dragged into court by Keyssa over the use of stolen modular accessory technology.

Keyssa Inc. – a company better known for developing a wireless standard that allows huge data to be transferred ‘almost instantaneously’ – is dragging Essential Products into court. Keyssa has accused Andy Rubin’s Essential of stealing trade secrets. A lawsuit has been filed by Keyssa in the San Francisco U.S. federal court on Monday.

Essential and Keyssa held talks for 10 months before Essential dumped them in favor of SiBEAM, says the lawsuit. The lawsuit also alleges that the Essential Phone carries technologies ranging from antenna designs to methods of testing phones during production developed by Keyssa.

Keyssa claims that a non-disclosure agreement barred Essential from making commercial use of the information shared during discussions.

Keyssa Inc. has been working on a chip for mobile phones to allow transfer of large amount of data without using wires or Wi-Fi connections. The company announced its “Connected World” initiative in August in partnership with Samsung and Foxconn to make its technology a standard feature on mobile phones and other devices.

Andy Rubin’s Essential Phone has been facing troubles since its announcement. During its short history, Essential has been hit by prolonged delays, privacy concerns, and a trademark dispute by mobile phone accessory maker Spigen. Now hit by a lawsuit from Keyssa, Essential’s problems don’t seem to go away at the moment.